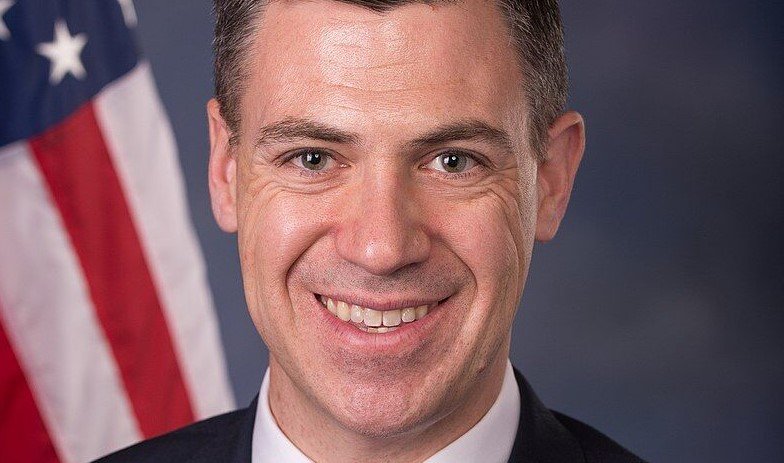 A new bill introduced by Congressman Jim Banks (R-Indiana), the American Tech Workforce Act of 2021, proposes to eliminate the Optional Practical Training program as well as introduces tougher regulations for obtaining H-1B visas, making it difficult for American companies to hire foreigners and students, according to a CNBCTV18.com report. Highly-skilled workers from India make up about 70 percent of the H-1B work force.

The OPT program allows those on student visas to be employed in the U.S. for up to three years if they are from the STEM (science, technology, engineering, and mathematics) fields.

The bill, which is supported by American Principles Project, Federation for American Immigration Reform, and NumbersUSA, proposes the following, according to an official statement by Rep. Banks:

*Creates a wage floor for H-1B visas set at the higher of the annual wage last paid to an American worker who filled the position or $110,000 (adjusted for inflation).

*Eliminates the Optional Practical Training program that allows certain foreigners that came to the U.S. under a student visa and have graduated to work in the U.S. for up to three years if they have a STEM degree and allows their employers to avoid paying payroll taxes on the visa-holder’s wages.

*Limits the ability of Big Tech firms to contract with third-party companies to fill spots with H-1B recipients sponsored by the third-party company by limiting the maximum validity period of the visas to 1 year.

The bill has been introduced as part of the Republican Study Committee to bring “accountability of big tech companies,” noted the CNBCTV18.com report.

In an official statement, Banks said, “Big Tech is setting aside some of the most lucrative and valuable career opportunities in America and giving them exclusively to foreign guest workers. They’re cutting out Americans to save a few bucks. It’s domestic outsourcing.”

If the bill is approved by the House, it then moves to the Senate.