HomeAmericasIndo AmericaPak on The Brink, Gen Bajwa Appeals to US

Pak on The Brink, Gen Bajwa Appeals to US 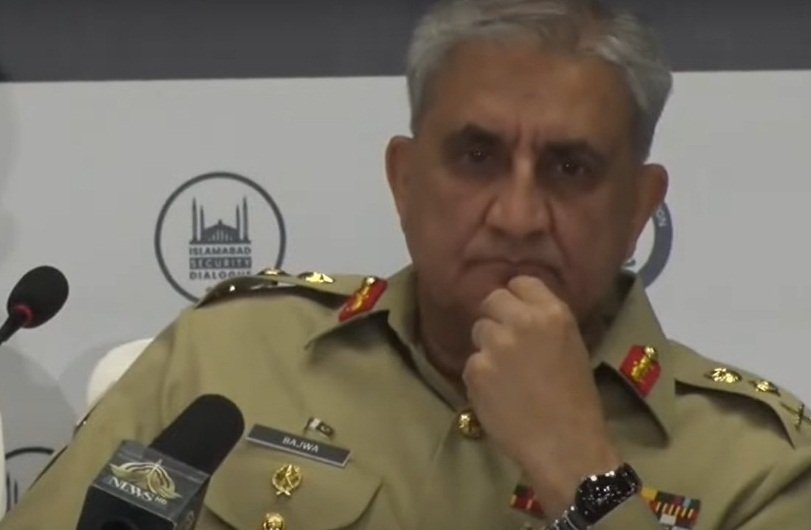 Pak on The Brink, Gen Bajwa Appeals to US

ISLAMABAD, (IANS) – Pakistan’s Chief of Army Staff, General Qamar Javed Bajwa has appealed to the US to help Islamabad secure an early disbursal of $1.2 billion in funds under an International Monetary Fund loan program, as Pakistan faces the risk of debt default due to dwindling foreign reserves, media reports said.

The army chief reached out to the US Deputy Secretary of State Wendy Sherman on a phone call earlier in the week, sources from both US and Pakistan revealed on the condition of anonymity because they were not authorized to speak publicly.

They revealed that Gen Bajwa requested the White House and Treasury Department to urge the lender to expedite the bailout process and immediately release the nearly $1.2 billion that Pakistan expects to receive under a resumed loan program.