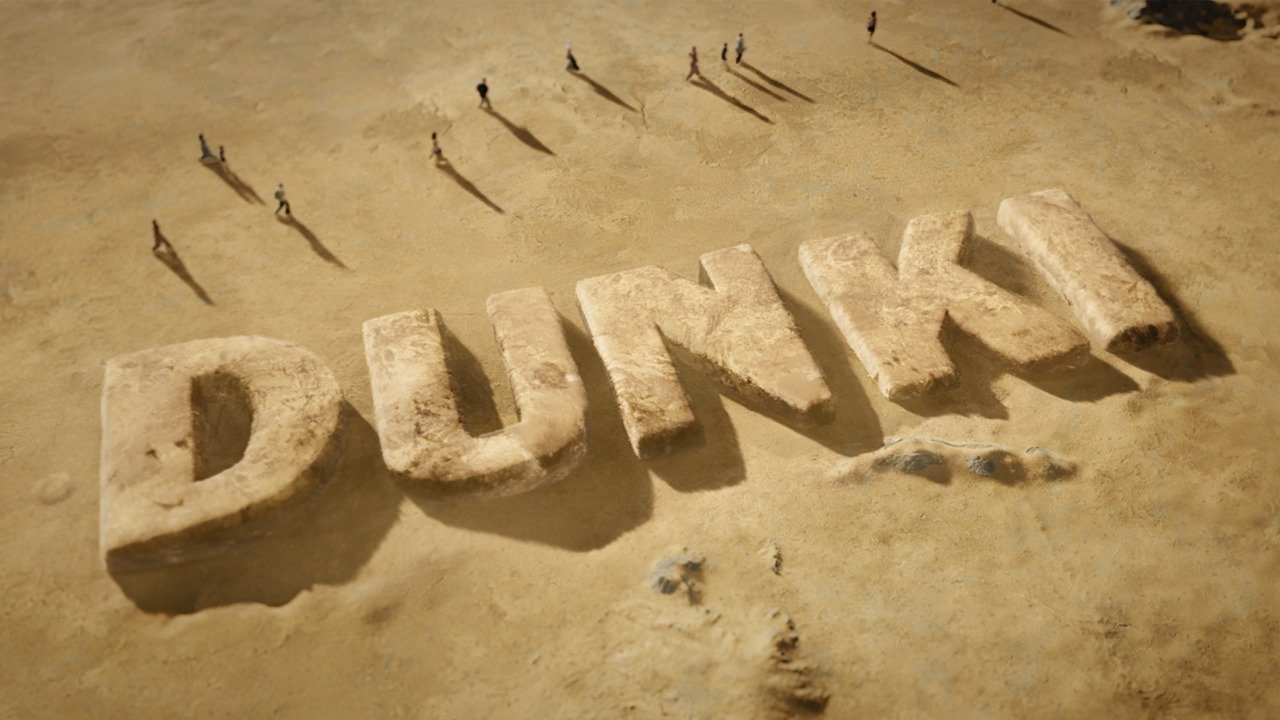 MUMBAI (IANS) Fans of Bollywood superstar Shah Rukh Khan and filmmaker Rajkumar Hirani have reason to be excited as their first collaborative film ‘Dunki’ is to be released on December 22, 2023.

This is the first time SRK is playing a protagonist in Hirani’s film, earlier the filmmaker delivered some of the celebrated films with superstars like Aamir Khan, Sanjay Dutt, Ranbir Kapoor among others.

The makers released a small witty video on social media to make the announcement.

Talking about the collaboration Hirani said, “Through the course of my career Shah Rukh Khan has always been on my wish list and after trying to collaborate several times in the past, we were finally destined to have ‘Dunki’ mark our partnership. The energy, charisma, humor and charm that he brings to a film is unparalleled and I look forward to bringing that magic to the big screen.”

Adding to that SRK said, “Raj Kumar Hirani is one of the finest filmmakers of this generation, we have always spoken about working together and I am extremely happy we are finally doing it with ‘Dunki’. We have just started shooting this month and I am cherishing every moment of it. Raju ke liye main Donkey, Monkey…kuch bhi ban sakta hoon!”

As Taapsee is playing a pivotal part opposite SRK in the film, she said, “I am beyond excited to embark on this journey and be a part of this very special film. It’s my first time working with Rajkumar Hirani and Shah Rukh Khan, two people who I deeply respect and admire.”

The first schedule of the film is on floors with the next schedule being shot extensively in Punjab.