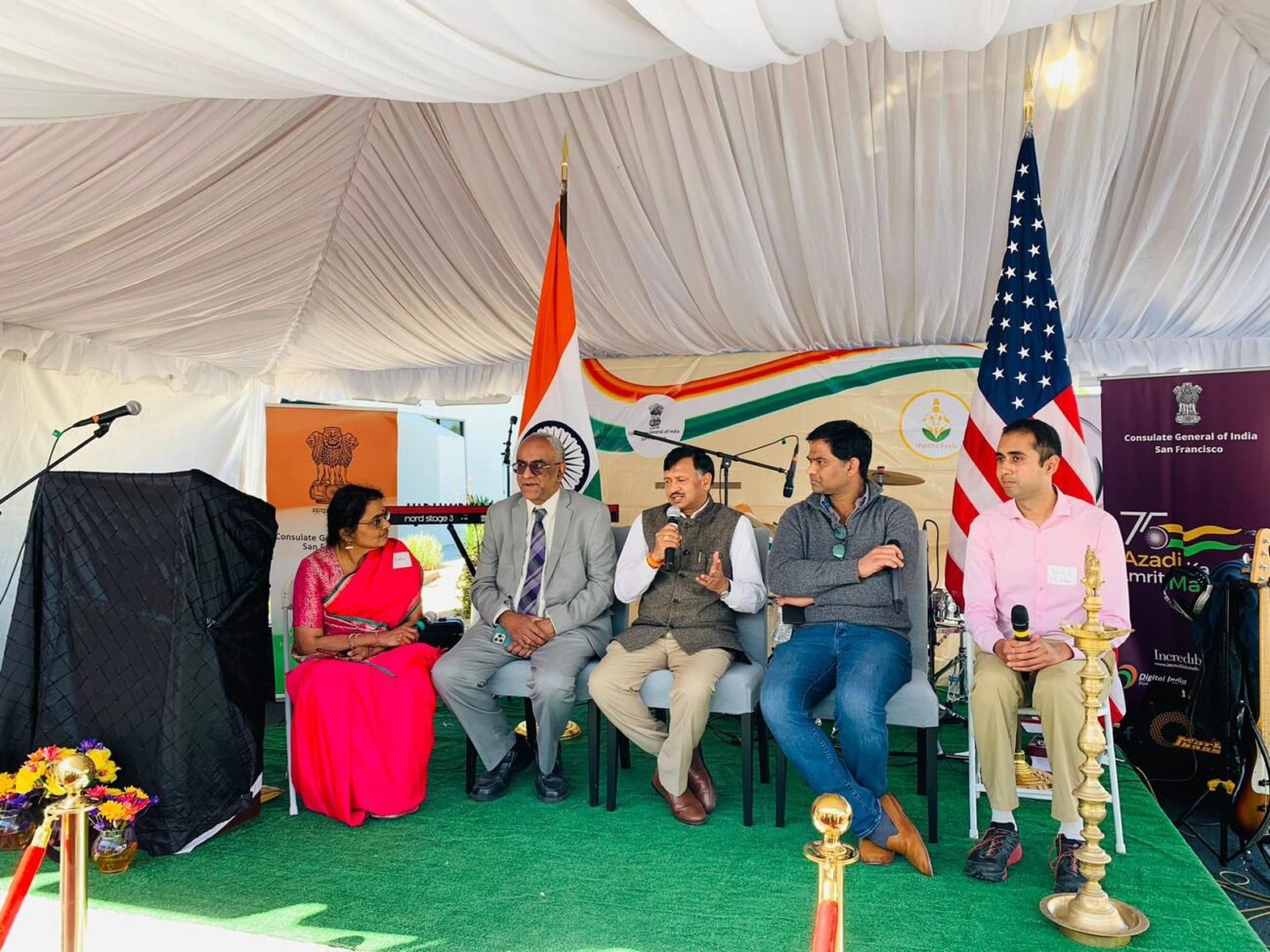 At the festival, organized in association with M/S Shastha Foods, a spectrum of people from the diplomatic corps in San Francisco and members of the Indian American community attended and enjoyed the fare.

Speaking on the occasion, India’s Consul General in San Francisco, Dr. T.V. Nagendra Prasad emphasized the importance of Indo-US relations. He explained the significance of the diversity of food of India. He also talked about the UN declaring 2023 to be the ‘International Year of Millets,’ a resolution, sponsored by India and supported by more than 70 countries. It is intended to increase public awareness on the health benefits of millets and their suitability for cultivation under tough conditions marked by climate change. 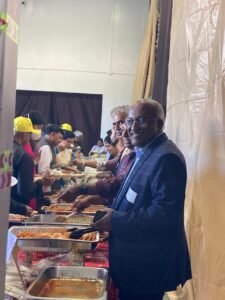 Mani Krishnan, founder and head of M/S Shasta Foods spoke about the popularity of the ‘Dosa’ and other foods and explained how rice was being sourced from remote areas in India ranging from AP, Tamil Nadu to Manipur. He also talked about his mission to popularize millets. 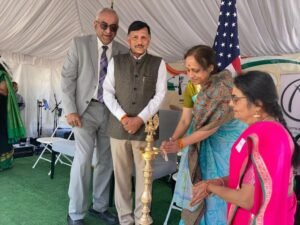 Michelin Star chef Srijith Gopinathan of Taj Campton & Ettan spoke about the cuisines of India and also drew attention to the value of millets.

The festival featured a sumptuous lunch, music and a comedy program.