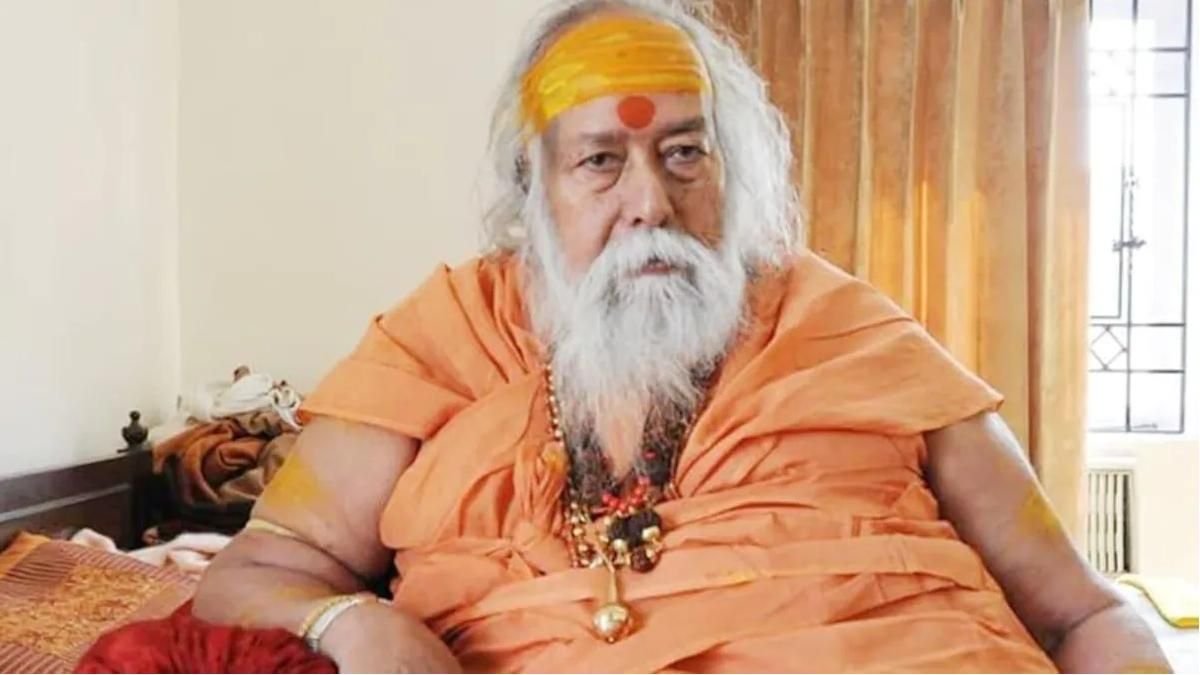 BHOPAL, (IANS) – Shankaracharya of Jyotish, Dwarka and Sharda peeth, Swami Swaroopanand Saraswati, who breathed his last at his ashram in Madhya Pradesh on September 11, was given a farewell with traditional rituals, chanting of mantras, and reciting of shlokas by hundreds of Hindu seers.

The Shankaracharya’s body was placed on a chariot and carried from Jhoteshwar Paramhansi Ganga Ashram to an Ashram located near the hillside where his mortal remains were ritualistically placed in ‘Samadhi’ in Narsinghpur district. The funeral procession was taken out amid the chanting of mantras and shlokas by hundreds of seers, while thousands of his disciples and locals bid him a tearful farewell.

The 99-year-old seer — perhaps the oldest surviving Shankaracharya, passed away following prolonged illness around 3.30 p.m. after a mild heart attack. Just a few days ago, the seer had celebrated his 99th birthday.

Swami Swaroopanand Saraswati was born in Dighori village in Seoni district of Madhya Pradesh in 1924. He was born in a Brahmin family and his childhood name was Potiram Upadhyay. He had left home aged just nine years in pursuit of God.When aged just 18, he had become a part of the country’s freedom movement and was known as the “Revolutionary Sadhu” for taking part in the 1942 Quit India Movement. He was jailed for it and served a prison sentence for around a year and a half.