HomeIndiaMadhya Pradesh CM Reacts to Congress Giving 40 Percent Seats to Women in UP Polls: We Have 50 Percent

Madhya Pradesh CM Reacts to Congress Giving 40 Percent Seats to Women in UP Polls: We Have 50 Percent 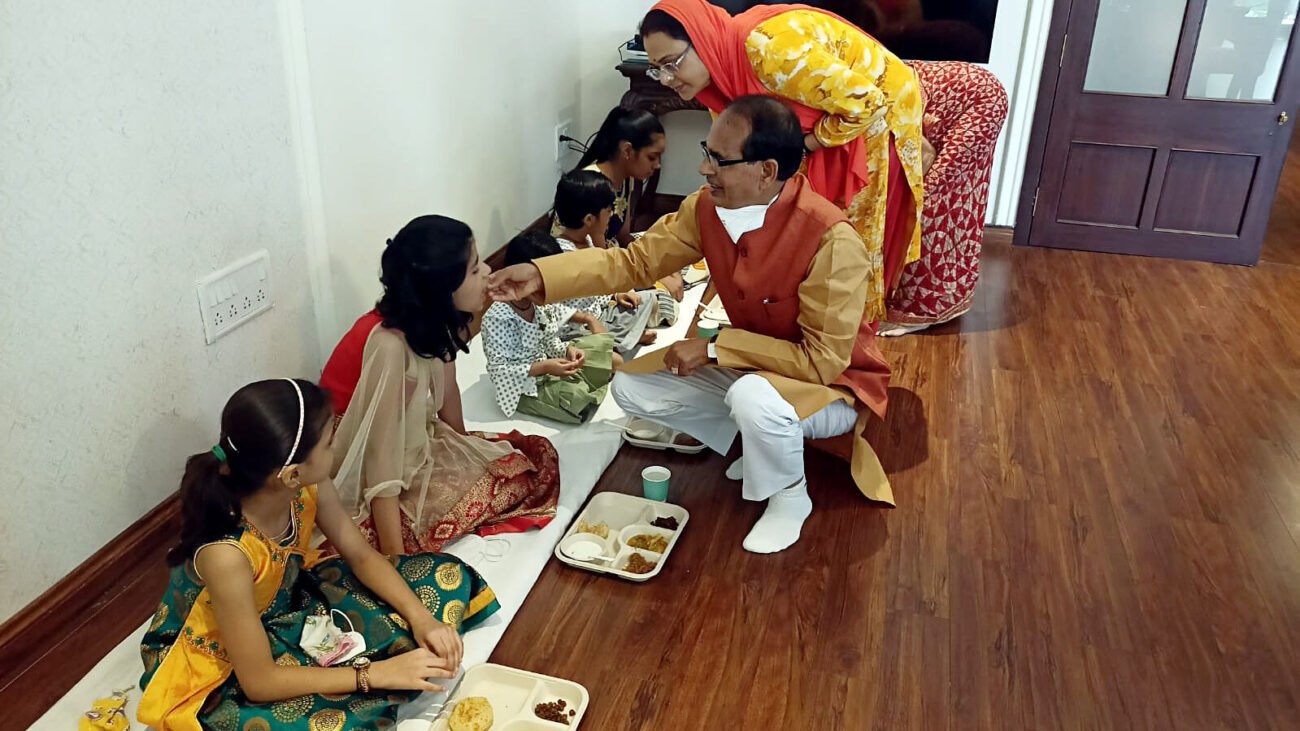 Madhya Pradesh CM Reacts to Congress Giving 40 Percent Seats to Women in UP Polls: We Have 50 Percent

ALIRAJPUR, Madhya Pradesh – Madhya Pradesh Chief Minister Shivraj Singh Chouhan, reacting to Congress leader Priyanka Gandhi Vadra’s claim that the Congress party will give 40 percent seats to women in the forthcoming UP elections, said Oct. 20 the Bharatiya Janata Party has already given 50 percent seats to women in the upcoming by-poll elections in the state.

Chouhan, who was in Alirajpur district campaigning for the Jobat assembly by-elections, said, “I don’t know what she said, but we have 50 percent (reservation in poll tickets) here.”

Congress general secretary Priyanka Gandhi Vadra on Oct. 19 said that if any women want to bring a change in society by contesting an election, she can join the Congress, and women’s strength and sympathy can bring a revolution.

“The Congress party has decided that it will give 40 percent of the total election tickets to women in upcoming assembly polls in the state. These tickets will be given on the basis of merit and not just on the basis of caste or religion,” Vadra said.

The by-polls in Madhya Pradesh will take place in three assembly segments, Prithvipur, Jobat and Raigaon, and one Lok Sabha seat, Khandwa.

As per the notice issued by the Election Commission of India, the by-elections will take place on Oct. 30 and the counting of votes and announcement of results will be on Nov. 2.

ANI adds from New Delhi: Terming the Congress party’s decision of giving 40 percent of the total election tickets to women in the upcoming Uttar Pradesh assembly polls as “revolutionary,” senior Congress leader Adhir Ranjan Chowdhury Oct. 19 said that if the UPA government would have been in power at the Center, the 33 percent of women reservation in Parliament would have been implemented.

Speaking to ANI, Chowdhury said, “This is a revolutionary move. Our president Sonia Gandhi has always emphasized such issues. Had UPA formed government, 33 percent reservation for women in Parliament would have been implemented.”