The richest nation in the world exploits migrant workers 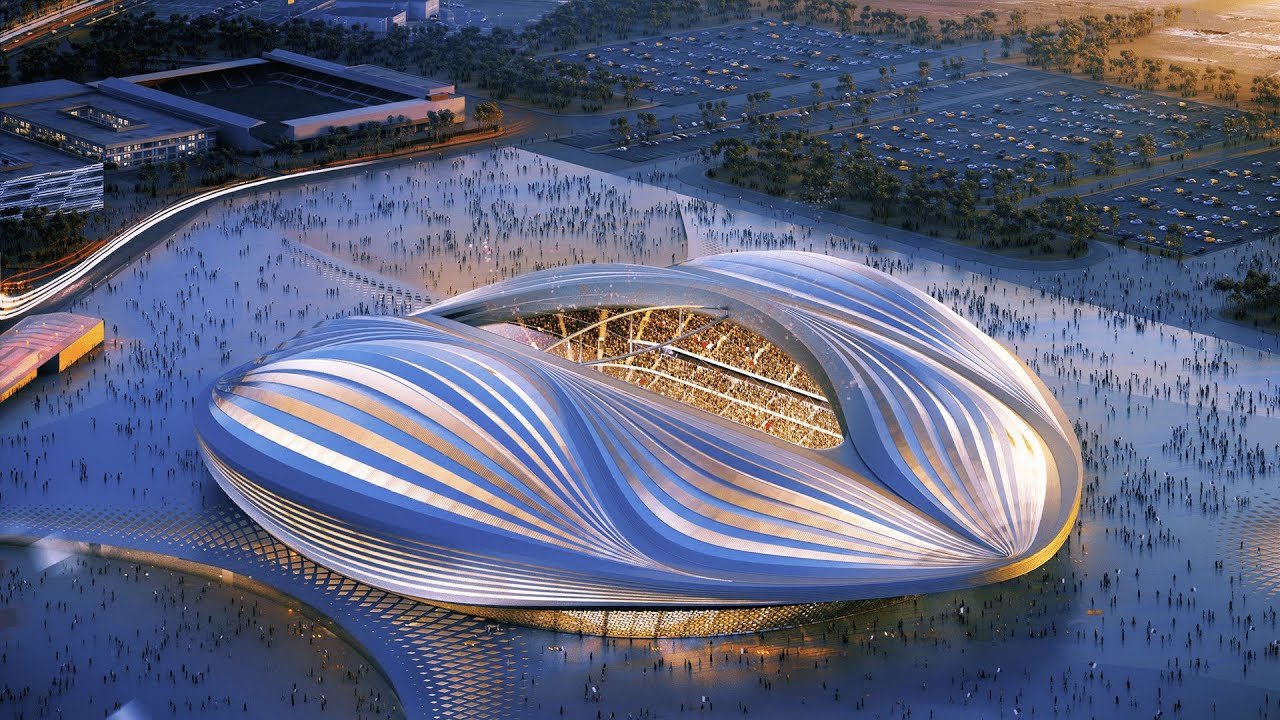 The richest nation in the world exploits migrant workers

FIFA, the sponsoring agency for world soccer, has a long history of corruption. Inexplicably, they chose Qatar to host the world soccer games which should have been automatically disqualified because of its soaring high temperatures. This is yet another chapter illustrating how one nation with incredible wealth could mistreat migrant workers with such callousness and inhumanity.

Qatar is the richest country in the world, which is almost entirely dependent for its very existence on imported labor.

Following Qatar’s nomination to host the 2022 world soccer games, it went on a recruitment frenzy hiring to do the back-breaking work from predominantly south Asian countries, Nepal, India, and Pakistan. Work began in 2010.

Workers were forced to borrow high recruitment fees for the right to work. Passports were confiscated on arrival leaving laborers with no rights.  Many complained of being forced to work under brutal conditions. Their complaints were ignored.

The housing facilities were inadequate with workers packed eight to a room. The kitchens were non-functional. The beds were crawling with bugs. 15- men shared 2 bathrooms. The bathrooms overflowed with sewage.

False sirens were activated to circumvent inspections. Water was given sparingly in the form of crushed ice. Many fainted, and others died.

Qatar officials claimed that migrants were treated humanely and worked in safe environments.

Minky Worden of Human Rights Watch describes how millions of migrant workers from the world’s poorest countries have faced deadly and forced labor conditions working on less than $2 a day.

The construction was carried out under enormous suffering. Over 6500 migrants died. No compensation was given to the grieving families. FIFA’s callous response, “don’t quibble, lets dribble.”