To Forget Historical Horrors is a Sin Says Former Ambassador to US, Navtej Sarna 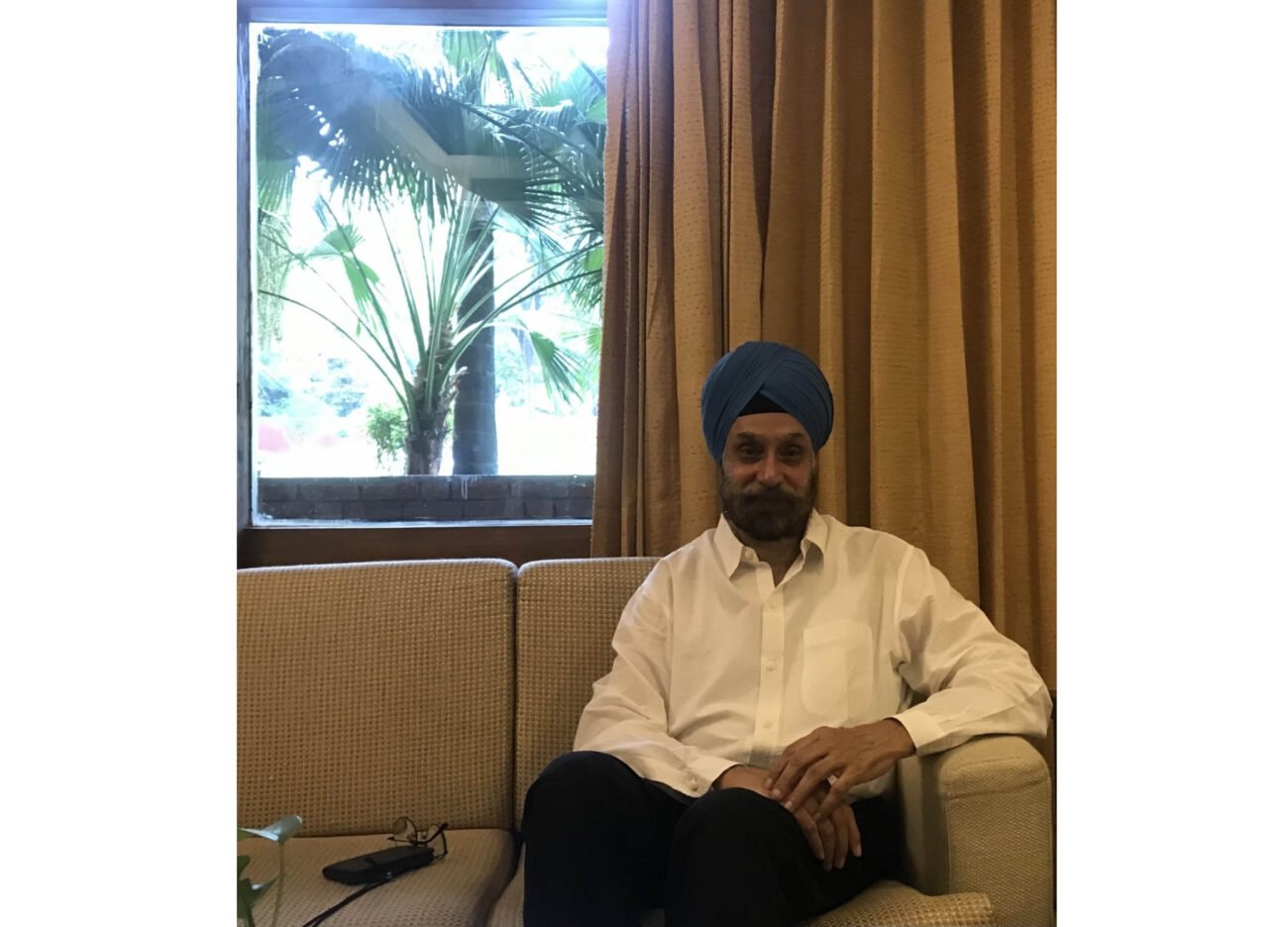 To Forget Historical Horrors is a Sin Says Former Ambassador to US, Navtej Sarna

NEW DELHI, (IANS) – The book was in the making for around 10 years. He even wrote some passages way back in 2012. Author and former diplomat Navtej Sarna, whose latest novel ‘Crimson Spring’ (Aleph) tells the story of how ordinary people experienced the horrors of one of the greatest crimes committed by the British in India — the massacre of hundreds in Jallianwala Bagh, says it is important to remember to value what we have today and understand how much we paid for it.

While much has been written about the massacre, Sarna believes it is never enough and the Holocaust is the perfect example of how to keep something alive.

“The Jewish people have ascertained that it will always be remembered. I was posted in Israel. Every diplomat from that country is sent to Auschwitz, as a part of a learning process. It is not to precipitate some revenge…Many in India say that we should forget the partition, that it makes us bitter. However, it is important to keep the memories alive to resolve that we would not allow it to happen again. If we forget, it is bound to manifest in one way or another,” warns the author.

Adding that it is important that memorials of a tragedy be kept respectful, he says, “Go to Auschwitz, and you see piles of suitcases with people’s names on them. That is enough because you come out shaken. Such memorials are not to be turned jarring. They are not selfie spots or cafe joints. You must bring out the starkness of the crime. And that can be done only through simplicity.”

Talking about the research process of the book, the author says that considering it is not non-fiction, he did not have to look for a lot of papers. As he was posted in England for nine months, he managed to spend time at the British Library and got hold of important papers. Also, he had the transcripts of Udham Singh’s trial, the Gandhi inquiry committee, the British committee, and testimonies of ordinary men and women.

“I could also access war diaries that each regiment had to maintain — where every battalion moved etc. I got the exact details, the route they followed, how long did they stay in a place, etc.,” he says.

Sarna, who has multiple fiction, non-fiction, and translations to his credit smiles that when a book is finished, it is very easy to talk about the writing process.

“However, when you are actually at work, every project is a years-long process of hit and trial. I did read up and research each aspect. When I felt I had enough material, I wrote stories of each of the characters in large chunks. And then began the process of putting everything together.”

While he may not be very sure about what he is going to write next, the former diplomat adds, “This book has been quite exhausting. As soon as you release a work, people start asking you to do another… Right now, I feel like working on some short stories, but it is very difficult to go back to them post-writing a novel.”