UN Should Be a Rule-Based Body 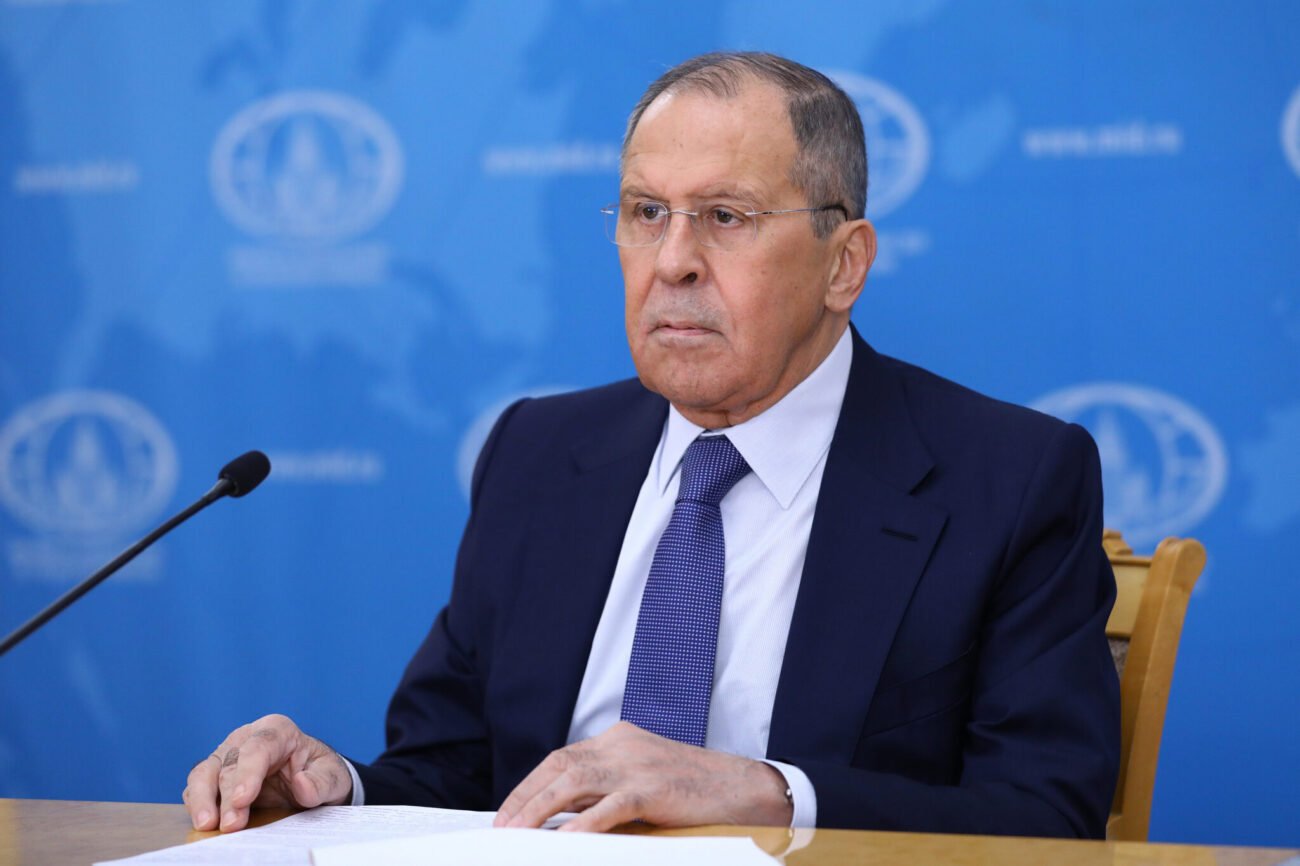 UN Should Be a Rule-Based Body

On July 20 Russian Foreign Minister Sergey Lavrov declared that Russia militarily will snatch more territories from Ukraine and said that “[geographical tasks will extend still further from the current line. Now the geography is different. it’s not just Donetsk and Luhansk, it’s Kherson, Zaporizhzhia, and several other territories].” In response to it, the spokesperson of the US State Department Ned Price (while referring to February 24 when Russia entered Donbas region militarily to ‘liberate’ it as per the February 21 resolution of Russian Legislature) said that “[This war is nothing more than a war of territorial conquest. That’s what we warned about before February 24th; that is what we have consistently said ever since]”, as reported at The Christian world, the West led by the USA and Russia are again on their old game (as they did during World War I & II) of unnecessarily spilling blood, killing people and destroying properties in the interest of the military – industrial complex which is having a field day since the Ukraine war. This Ukraine war has also extended tension between the West led by the USA and Russian ally China in the specific where now this military – industrial complex is getting opportunity out of renewed crisis about Taiwan.

The Christian world has been able to do this death-dance for the simple reason that the non-Christian world (including my country India of 1.4 billion people and the only secular democracy in the region) is watching it irresponsibly. The non-Christian world, especially India, is not asking the USA that every country became part of the US-sponsored global order (necessary due to unprecedented advance in modern science & technology) through the UN. In the UN most of its 193 member countries can’t defend their territorial integrity if not protected and supported by the UN. For example, today if India’s small neighbor Bhutan is invaded by what to talk of China or India or Bangladesh but eleven by Nepal then can Bhutan defend itself. Would then also the USA / UN expect Bhutan to defend its territory the way the USA / UN is expecting Ukraine to defend its territory (which even has a special case due to ‘Budapest Memorandum).

Would someday the non-Christian world, especially India, ask the USA that if small countries like Bhutan can be expected by the USA / UN to survive with the help of the USA / UN then why the NATO countries need a separate defense mechanism especially when it is one of the main causes of the Ukraine war.

Almost all the problems of the contemporary world can easily be solved if the USA remodels the UN for making it a rule based global body for participatory secular democracies where no member will have veto power but every member will have voting right commensurate with its contribution of men (including military), money, material (including military) and its record of human rights (including about secularism, democracy and freedom of religion including conversion out of free choice).

But when non-Christian world especially India (potentially the leader of inevitable SAARC of 1.9 billion people) is not interested in bringing peace & justice to the world then why the Christian world led by the USA and rivaled by Christian Russia should change their traditional way of life of unnecessarily spilling blood, killing people and destroying properties.

(This submission is not edited)