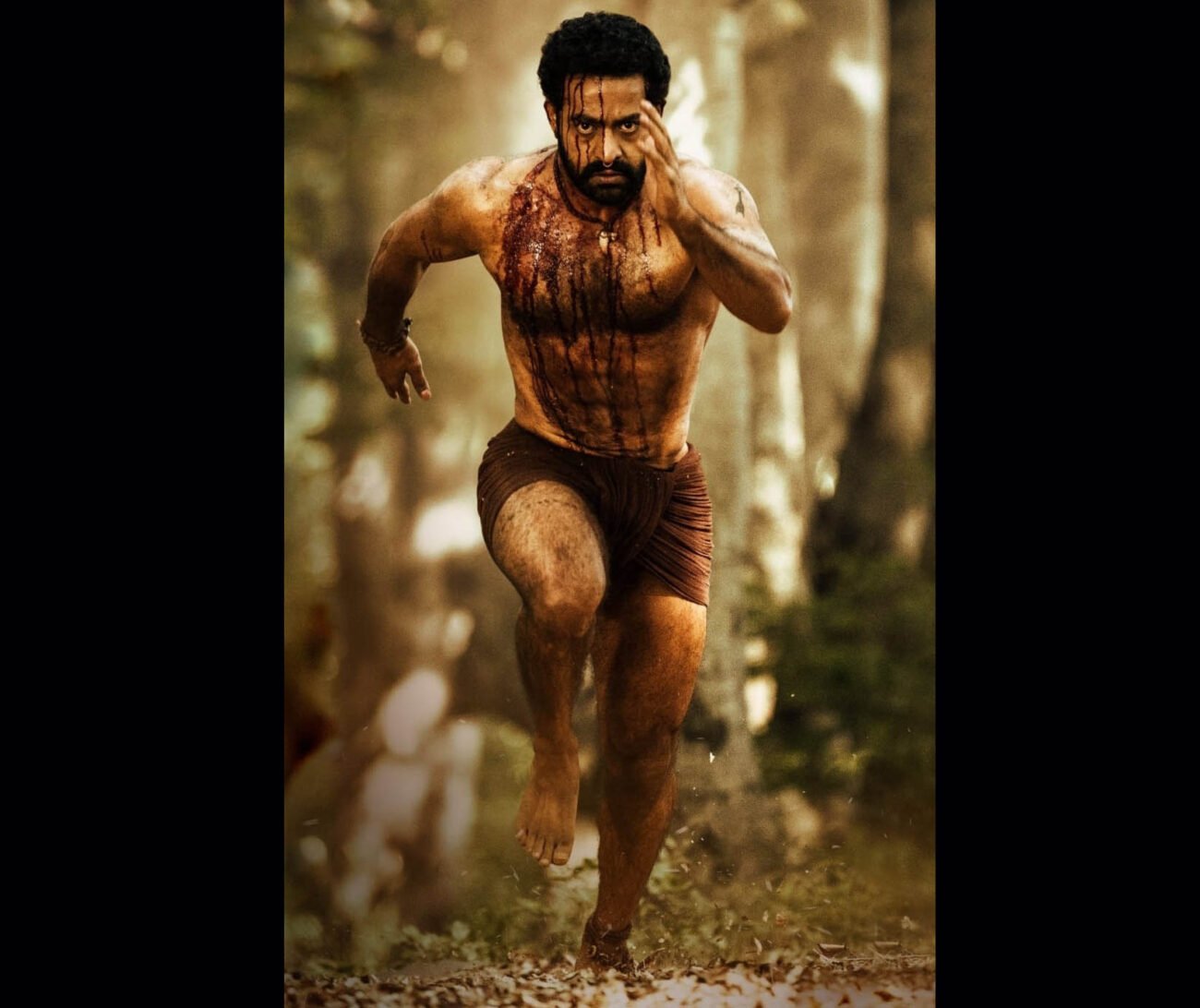 NEW YORK, NY (IANS) – ‘USA Today’ has shortlisted Tollywood star NTR Jr as one of the hottest contenders for Oscar 2023 for his performance in S.S. Rajamouli’s ‘RRR’.

The website has predicted that NTR Jr’s role as ‘Komaram Bheem’ will be remembered in this year’s Oscar race as one of the leading performances of the year.

Previously, NTR Jr was also mentioned by ‘Variety’ among their unranked predictions for the 2023 Academy Awards, and now USA Today has predicted that he will be among the nominees for the Best Actor award at the Oscar awards to be presented on March 12.

The outlook from USA Today has added to the overall sense of anticipation around ‘RRR’ at the Academy Awards this year.

On the career front, NTR Jr will begin shooting for his upcoming film ‘NTR30’, which is directed by Koratala Siva of ‘Janatha Garage’ fame. The film will be released in cinemas on April 5, 2024. The actor also has ‘NTR31’ on the cards which will be directed by ‘KGF’ director Prashanth Neel.