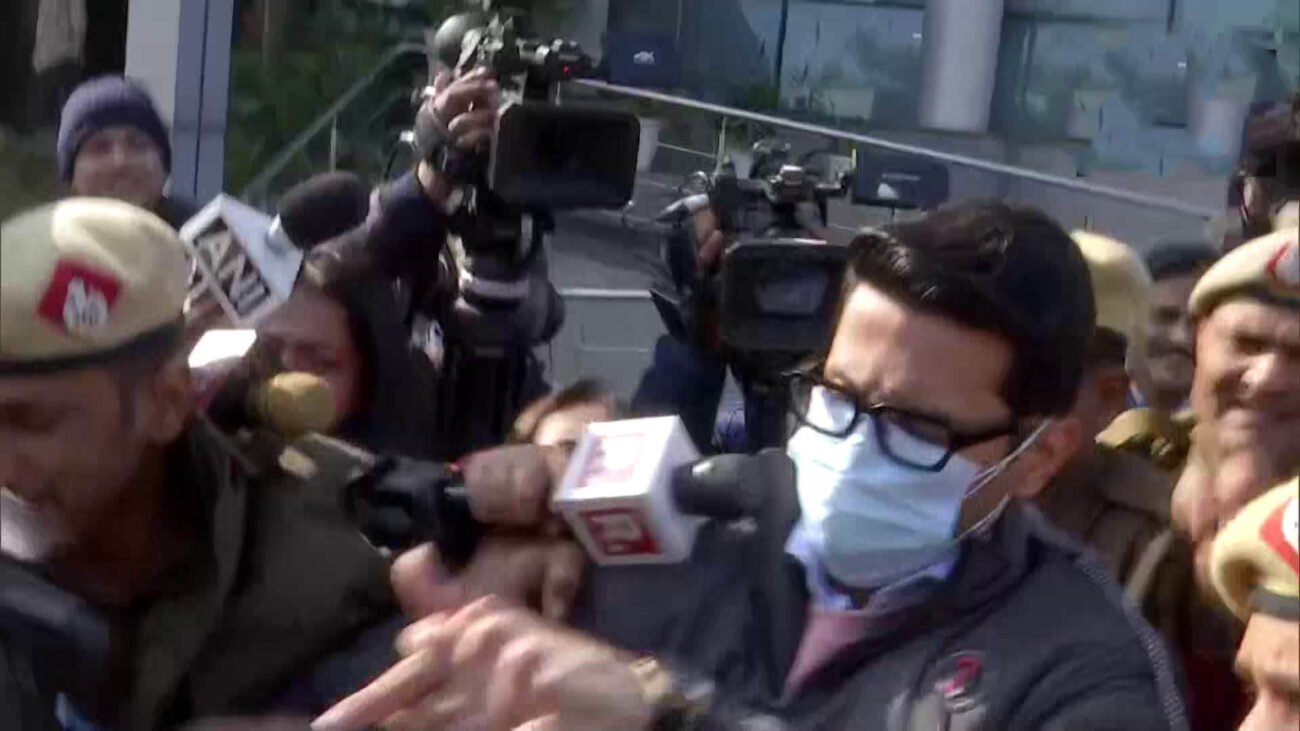 Shankar Mishra after fleeing his home in Mumbai was arrested in Bengaluru. He has been fired by his employer, Wells Fargo.

NEW YORK, NY – Indian American Dr Sugata Bhattacharjee, was seated next to Shankar Mishra, who urinated on a woman co-passenger during the November 26 Air India flight from New York to New Delhi. And he backed the account of events given by the affected woman passenger.

He had decided to hand in a written complaint but when he heard the father of Mishra say that the whole incident was not true, he spoke to the media. Bhattacharjee sat in seat number 8A, while Mishra was in seat 8C in the business class.

“The dignity of a woman was played with. The Tata name has been tarnished. It’s not a happy story. But at the end of the day, it was a moral call for me, it was morality and I thought it was my moral obligation to stand and make a complaint and I did,” he told PTI.

Delhi Police have since arrested Mishra, 34, from Bengaluru after he was traced there.

Bhattacharjee in a handwritten complaint to the airlines had stated that the distressed passenger was made to go back to her soiled seat despite four seats in the first class being vacant. The carrier on January 8 de-rostered four cabin crew and a pilot pending investigation. Air India has also initiated internal investigations into whether there were lapses by other staff on other aspects, including the service of alcohol on flights, incident handling, complaint registration, and grievance handling.

In a statement, Campbell Wilson, the CEO and Managing Director of Air India said: “Air India is deeply concerned about the in-flight instances where customers have suffered due to the condemnable acts of their co-passengers on our aircraft. We regret and are pained about these experiences. Air India acknowledges that it could have handled these matters better, both in the air and on the ground, and is committed to taking action.”

Tata Sons Chairman N. Chandrasekaran expressed anguish over the incident saying that the airline fell short of addressing the situation and should have acted swiftly.