HomeOpinionCan it be Et Tu China? That Too in Rome!

Can it be Et Tu China? That Too in Rome! 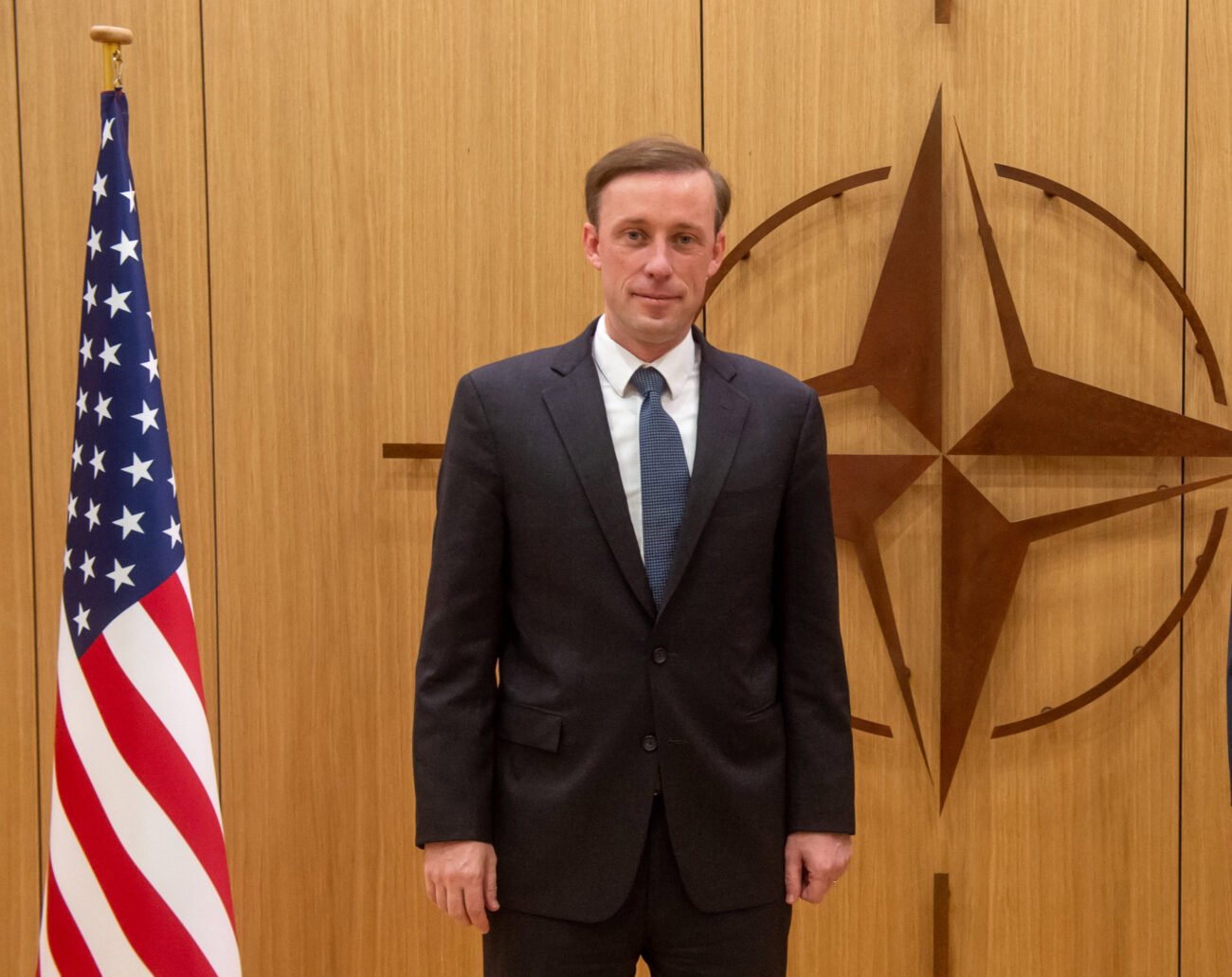 Can it be Et Tu China? That Too in Rome!

When the US National Security Advisor and his NSA counterpart from China, and their delegations met in Rome on Mar. 14, the date invoked the phrase – Beware the Ides of March.

Therefore, in the spirit of a Shakespearean drama, this piece of today is a fictional account, of the give-and-take, carrots and sticks, threats and counter-threats, which might well play out in such meetings between representatives of nations.

Act 1, Scene 1 – Going into the US-China meeting, the dramatis personae of both the US and China will have their “asks” defined, and each will aim to gain some, narrow some, side-step some, while some topics shall remain outstanding, on which there may be grandstanding in public, by both parties in their carefully worded or blunt remarks after the meeting.

Act 1, Scene 2 – This US-China meet was already scheduled, to discuss various bilateral and other matters between the two countries. Now, per chance, there is the Gigantic Ukraine war in the background, thus it will mean that perhaps at least 1/3rd or 1/2 of the total time of the meeting will be taken up by the Russia-Ukraine issue.

Act 2, Scene 1 – On the American side, there are several issues with China, but perhaps top of the list will be bilateral trade – tariff wars, and the supposed $ 200 billion target that China should be additionally importing every year from the US in order to reduce the US trade deficit. This is a big one for America. Higher US exports to China means more jobs in America, and no American politician will lose sight of this primary objective.

Act 2, Scene 2 – Some other asks and talking points from America will be, in no order of priority – IPR, financial compliance of Chinese firms on NYSE, NASDAQ, human rights, Taiwan, North Korea, communication hot-lines, or, even about Afghanistan (remember Afghanistan?).

Act 3, Scene 1 – Curtain rises, a big picture of the Russian bear on a reed screen forms the backdrop of the stage, as both the American and Chinese delegations are sitting across a long rectangular table. The dramatis personae know the heavy burden that they carry on their shoulders to protect and further the interests of each their country. The air in the room is thick with a sense of history and monumental omens. Here is when a smooth Chanakya-ian, or Machiavellian, chess-move, offer can be made by the American side.

Act 3, Scene 2 – The scene opens with the American side telling China that regarding Russia, the US has a 5 point game-plan, which it calls as a Five-Petals Plan, that it wants China to abide by. The US NSA expounds that this Five-Petals Plan, as offered by the US to China, will also build trust, and in long-term will help in narrowing of gaps between US-China.

The representative of the USA thereafter proceeds to enunciate the following:

(1) Firstly, that the US insists that bilateral trade deal target of $ 200 billion must be upheld and implemented by China, and demonstrable progress shown, ASAP, along with resolution of some of the bilateral tariff disputes, IPR matters.

(2) Secondly, for next one year, we, the US, will go slow, lax on matters of human rights, matters of Uyghur’s, and Hong Kong.

(3) Thirdly, for next one year, we, the US, will go slow, lax on matters of de-listing about 270 Chinese companies from public markets NYSE, NASDAQ (unless they allow SEC to audit their papers held in China).

(4) Fourthly, for next one year, we, the US, will ignore, look sideways if you import low cost wheat, and sun-flower oil, from Russia, since these are food staples and we realize that food inflation can create social unrest in any country, especially when you, China, have an annual congress upcoming in November that is important for your country, and Xi Jinping.

(5) Fifthly, for next one year, there should be no military supplies, or any economic help, to Russia by China.

Barring the above 5 points, on all other fronts, Taiwan, any other, we the US will continue to healthily compete with you, and we reserve the right on how we act or react.

Act 4, Scene 1 – The Chinese delegation listens in bafflement as the US NSA lays out the Five-Petals Plan. Soon as the US NSA finishes speaking, the #2 of the US delegation politely clears his throat and says – “If I may take liberty to clarify and decode remarks of our NSA, we offer the Five-Petals Plan, subject to one other important condition. China must not buy any additional oil or gas from Russia, in next one year, as compared to what it is buying as of March 15, 2022. In fact we would like to see a realistic 30 per cent reduction in your oil and gas imports from Russia by end of 2022.”

Act 4, Scene 2 – The Chinese delegation listens to the US NSA and the supplementary remarks from the US #2, with a usual deadpan look on their faces. The #2 on the Chinese side, looks to the Chinese NSA, gets a slight nod, and takes the microphone, and says “If I may take liberty, with permission of our leader of delegation, to ask for a 30-minute break of this meeting. We have been discussing some serious matters, and our both delegations have been sitting on this table for some hours. Let us take a breath of fresh air, and admire the Roman gardens outside the conference room, so beautifully arranged by our Italian hosts”.

Act 5 – After 30 minutes, the delegations re-assemble back in the conference room.

Dear reader, what do you think will be the response of China to the above deal offered by US? Should it agree to the Five-Petals Plan, as suggested by the US? Will it be an “Et tu, China” moment in Rome, on Mar. 15, 2022?

(Sachdev is president, The Imagindia Institute. Views expressed are personal)