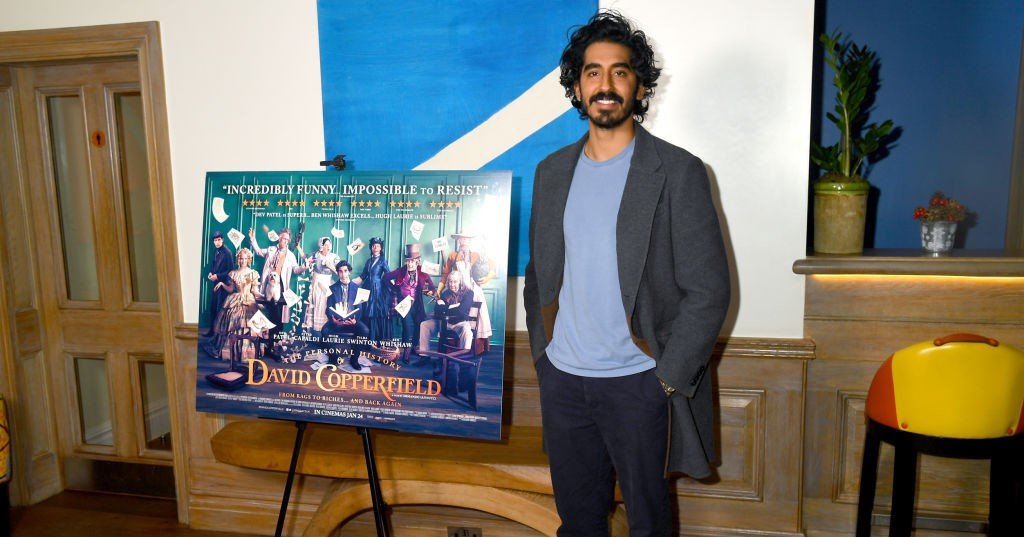 British Indian actor Dev Patel, whose latest release, “The Green Knight,” just hit the theaters, will star in “Chippendales,” a film that will tell the story of Somen ‘Steve’ Banerjee, the Indian American entrepreneur who started the stripper troupe, Chippendales.

The movie, according to Deadline, will follow Banerjee (Patel), who emigrated from India to Los Angeles, Calif., to chase the dream of fame and fortune. His entrepreneurial journey began when he acquired the struggling L.A. rock club Destiny II and turned it into a major success.

He transformed it with a new name and theme nights that included female mud wrestling and a “male exotic dance night for ladies only,” with the latter catching on, Deadline reported, adding that Banerjee and his partners “earned $8 million annually from club receipts, millions of calendars of its main attraction being sold, with a large amount coming from touring companies.”

The rags to riches story also had its fair share of scandals. Hours before Banerjee was to be sentenced in 1994 for having his business partner, Emmy-winning director and choreographer Nick De Noia, killed in 1987, Banerjee died by suicide.

He was also charged with conspiring to kill three of his former Chippendales coworkers.

However, this isn’t the only cinematic treatment that Banerjee’s life is receiving. Pakistani American actor Kumail Nanjiani is also set to star as Banerjee in the upcoming Hulu series, “Immigrant.”

At one point, even Bollywood actor Salman Khan had admitted to producing the film, telling the Times of India: “A Bengali man, who moved from India to America in the late ‘60s, struggled and created one of America’s most iconic brands. We are going to tell the story of Somen Banerjee, a man driven by fierce ambition, on celluloid.”