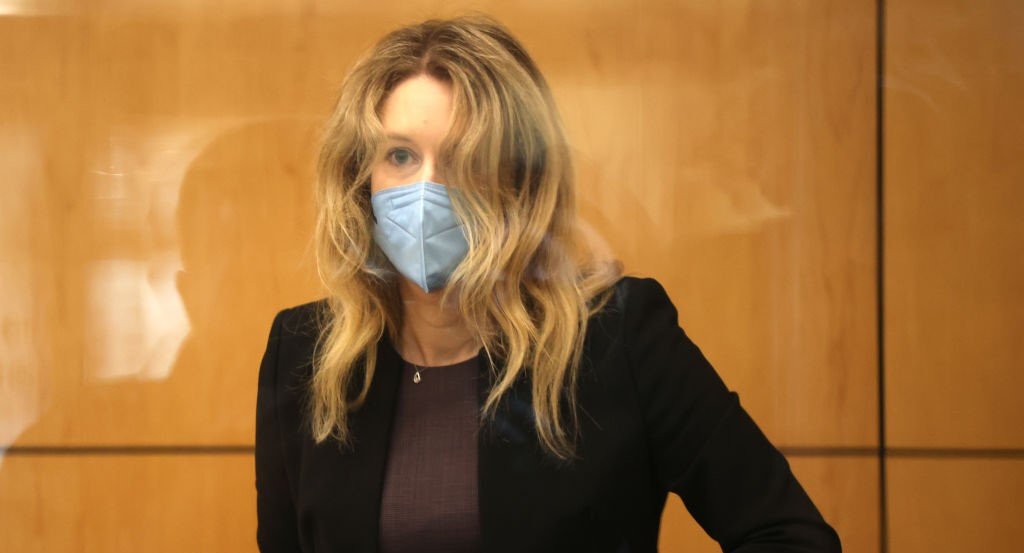 Surekha Gangakhedkar, a former manager in charge of validating various tests for the Edison, the handheld blood analyzer at the center of the Elizabeth Holmes’ Theranos trial, testified for the first time on Sept. 17 and said Holmes directly pressured her to validate blood tests on the device for clinical use when it was clear they were not working properly.

Gangakhedkar tendered her resignation in September, about four months prior to Erika Cheung, the whistleblower who contributed to the downfall of the Silicon Valley blood testing company Theranos.

“I was surprised they were going to launch assays on proprietary devices and it was not aligned with some of those decisions,” she said. Assays are a synonym for blood tests.

Gangakhedkar said she spoke directly to Holmes about the reasons for her resignation.

“I raised the concerns on how she plans to launch with the Edison 3.0s we had seen within the last few days that they continued to have issues,” Gugakhedkar said. “At the time she mentioned she had promised to deliver to the customers and she didn’t have much of a choice to go along with the launch.”

The testimony is some of the most damning regarding Holmes’s personal involvement in the decision to move forward with clinical testing using the Edison despite persistent accuracy issues.

But Lance Wade, attorney for Elizabeth Holmes, began his cross-examination by noting that Gangakhedkar was on the research and development side of the testing regime and not on the clinical side.

She also told the jury that the blood testing regime had not been validated by the time she resigned.

“I wasn’t aware that the validation of the 3.0 had been completed,” she said, likely an important admission for the defense.