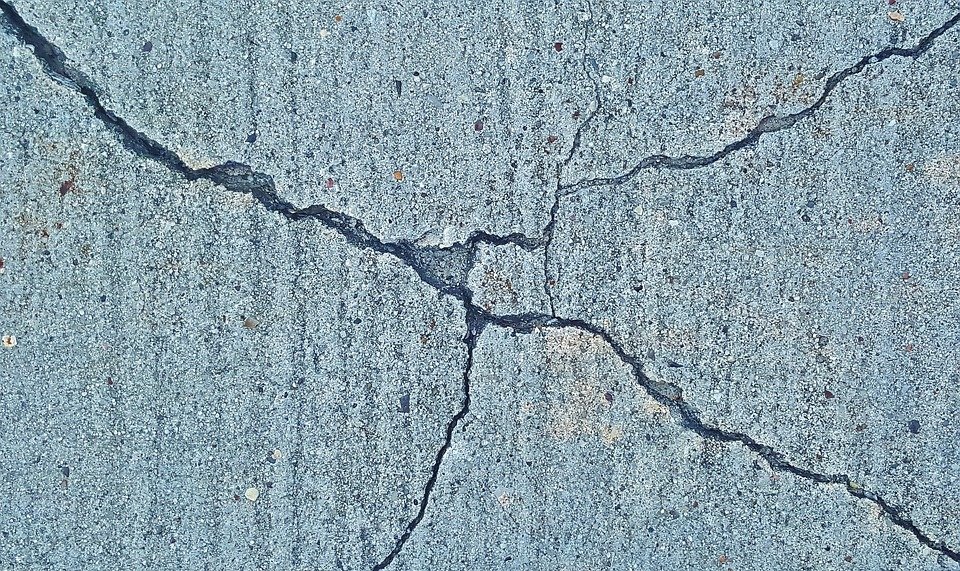 NEW YORK, NY (IANS) – Earthquake data has hinted that the inner core of the Earth has stopped rotating faster than the rest of the planet, but not all researchers agree, according to a Nature report.

The rotation of the Earth’s solid inner core may have recently paused and could be reversing, according to a study published in Nature Geoscience.

The authors showed evidence that oscillation in the rotation of the inner core coincides with periodic changes in the Earth’s surface system and that there is an interaction between different layers of the Earth.

Earth’s inner core is made mostly of solid iron and can rotate separately from the outer parts of the planet.

The liquid outer core essentially decouples the 2,400 km-wide inner cores from the rest of the planet, so the inner core can spin at its own pace.

“We were quite surprised,” said Yi Yang and Xiaodong Song, seismologists at Peking University in Beijing, who reported the findings.

Yang and Song now say that the inner core has halted its spin relative to the mantle.

“The data hint that the inner core might even be in the process of shifting back towards subrogation. If so, something is probably happening to the magnetic and gravitational forces that drive the inner core’s rotation,” said the report.

The researchers also explained that we’re not likely to encounter any world-ending scenarios.

“The inner-core rotation is more likely to be related with the periodic fluctuation of the magnetic field changes,” Song said, adding, “The fluctuation is too small to change its sign from positive to negative.”

Song said that “we haven’t seen a full cycle of the predicted seven-decade oscillation and the team will be pursuing more recent data to test models and predictions”.