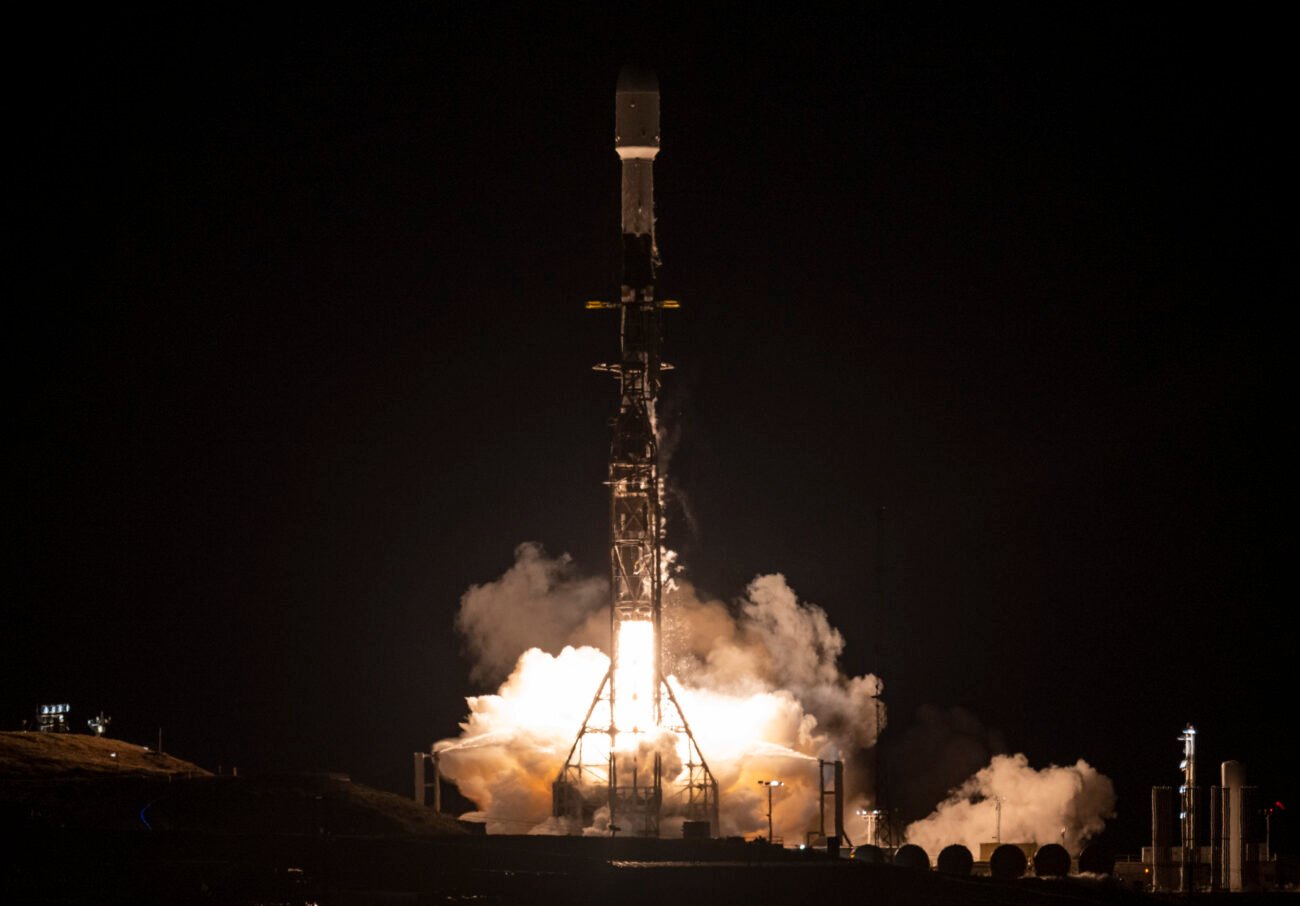 WASHINGTON, DC (ANI) – The US National Aeronautics and Space Administration (NASA) has launched the newest earth science satellite to track nearly all the water on Earth’s surface.

The Surface Water and Ocean Topography (SWOT) spacecraft was launched atop a SpaceX rocket from Space Launch Complex 4E at Vandenberg Space Force Base in CA with a prime mission of three years.

According to NASA, the satellite will measure the height of water in freshwater bodies and the ocean on more than 90 percent of earth’s surface. This information will provide insights into how the ocean influences climate change; how a warming world affects lakes, rivers, and reservoirs; and how communities can better prepare for disasters, such as floods.

“Warming seas, extreme weather, more severe wildfires – these are only some of the consequences humanity is facing due to climate change,” said NASA Administrator Bill Nelson. “The climate crisis requires an all-hands-on-deck approach, and SWOT is the realization of a long-standing international partnership that will ultimately better equip communities so that they can face these challenges.”

According to NASA, SWOT will cover the entire earth’s surface between 78 degrees south and 78 degrees north latitude at least once every 21 days, sending back about one terabyte of unprocessed data per day.

Among the many benefits the SWOT mission will provide is a significantly clearer picture of earth’s freshwater bodies. It will provide data on more than 95 percent of the world’s lakes larger than 15 acres (62,500 square meters) and rivers wider than 330 feet (100 meters) across. Currently, freshwater researchers have reliable measurements for only a few thousand lakes around the world.

NASA’s statement said that SWOT will push that number into the millions.

Along the coast, SWOT will provide information on sea level, filling in observational gaps in areas that don’t have tide gauges or other instruments that measure sea surface height. Over time, that data can help researchers better track sea level rise, which will directly impact communities and coastal ecosystems.

SWOT measurements will also help researchers, policymakers, and resource managers better assess and plan for things, including floods and droughts. By providing information on where the water is – where it’s coming from and where it’s going – researchers can improve flood projections for rivers and monitor drought effects on lakes and reservoirs.