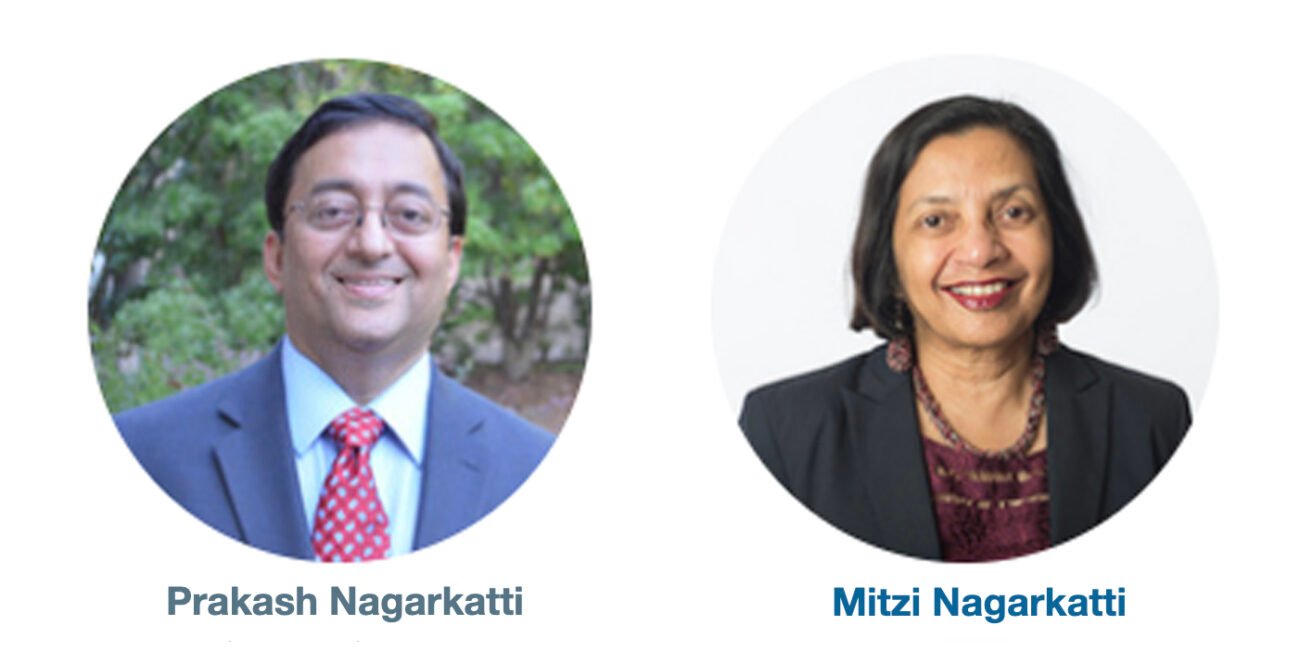 As the omicron variant of SARS-CoV-2 took hold across the globe in late 2021, it became readily apparent that the pandemic had entered a new phase. Having experienced a previous COVID-19 infection or being vaccinated still left many people wondering how vulnerable they were to the virus.

Some 4.9 billion people – or 63.9% of the world’s population – have received at least one dose of the COVID-19 vaccine as of late February 2022. And more than 430 million cases of COVID-19 have been confirmed since the start of the pandemic.

So with the majority of the world population being either immunized against COVID-19 or having recovered from infection, people have rightly begun to ask: How long will the immunity triggered by either vaccination, an active infection or a combination of both provide immune protection?

This is a challenging question because the virus is relatively new and novel variants have continuously emerged. However, researchers are beginning to better understand how existing immunity protects against reinfection and the prevention of severe COVID-19 that can lead to hospitalization and death.

As immunologists studying inflammatory and infectious diseases, including COVID-19, we are interested in understanding the nature of such protective immunity.

The role of antibodies and ‘killer’ T cells
Upon vaccination or infection with COVID-19, your body produces two types of protective immune responses. The first type involves B cells, which produce antibodies.

Antibodies are Y-shaped proteins that form the first line of defense against an infection or perceived invader, such as a vaccine. Much like a lock and key, antibodies can directly bind to a virus – or to the spike protein of COVID-19, in the case of the mRNA vaccines – and prevent it from gaining entry into cells. However, once a virus successfully enters the cells, antibodies are no longer effective. The virus begins replicating in the infected cells and spreading to other cells.

This is when the immune system calls into action another type of immune cell known as killer T cells, which act as the second line of defense.

Throughout the COVID-19 pandemic, the public has widely and mistakenly believed that antibodies provide the bulk of protective immunity, while not recognizing the important role of killer T cells. This is in part because antibodies are easy to detect, whereas killer T-cell detection is complex and involves advanced technology. When antibodies fail, it is the killer T cells that are responsible for preventing the more severe outcomes of COVID-19, such as hospitalization and death.

3-D rendering of four light blue killer T cells attacking a tumor or virus-infected cell.
Killer T cells are shown attacking a virus-infected cell or tumor. Libre de droit/iStock via Getty Images Plus
Memory is key to long-term protective immunity
Then come the real veterans of the immune system, which can provide long-lived and strong immunity against an infection based on their past experience.

After performing their tasks of clearing the infection or the spike protein of the virus, the antibody-producing B cells and killer T cells get converted into what are called memory cells. When these cells encounter the same protein from the virus, they recognize the threat immediately and mount a robust response that helps prevent an infection.

This explains why multiple doses of COVID-19 vaccines that increase the number of memory B cells prevent reinfection – or breakthrough infections – better when compared with a single dose. And a similar increase in memory killer T cells prevents severe disease and hospitalization.

Memory cells can remain in the immune system for long periods – sometimes even up to 75 years. This explains why people develop lifelong protective immunity in certain cases, such as after measles vaccination or smallpox infection.

The trick, however, is that memory cells are highly specific. If new strains or variants of a virus emerge, as has been the case numerous times during the COVID-19 pandemic, memory cells may not be as effective.

This raises the question: When do these different key players of the immune system emerge after infection, and how long do they last?

Duration and longevity of immunity against COVID-19
Antibodies begin mobilizing within the first few days following an infection with COVID-19 or after receiving the vaccine. They steadily increase in concentration for weeks and months thereafter. So by three months following infection, people have a robust antibody response. This is why the Centers for Disease Control and Prevention has long held that people who have had a confirmed COVID-19 infection in the past 90 days do not need to quarantine when they come into contact with someone with COVID-19.

But by about six months, antibodies start declining. This is what led to the so-called “waning immunity” that researchers observed in the fall of 2021, months after many people had been fully vaccinated.

However, immunity is far more complex and nuanced, and antibodies only tell part of the story. Some B cells are long-lived, and they continue to produce antibodies against a virus. For this reason, antibodies against SARS-CoV-2 have been detected even a year after an infection. Similarly, memory B cells can be detected for at least eight months, and memory killer T cells have been observed for close to two years following COVID-19 infection.

In general, vaccines have also been shown to trigger an immune memory similar to that of natural infection. However, long-term studies of the comparison do not yet exist. Nonetheless, a recent study that is not yet peer-reviewed showed that a third dose of vaccine increases memory B cell diversity, which leads to better protection even against variants like omicron.

But the mere detection of an immune response does not translate to full protection against COVID-19.

Based on the limited amount of time and research that researchers like us have been able to study COVID-19, it is difficult to precisely correlate the levels of antibodies and killer T cells with the degree of protection they offer.

So while it is becoming clear that some form of immune response against the virus can be detected for more than a year after COVID-19 infection, their levels may not be enough to provide full protection against reinfection.

The immune system is one of the most complex parts of the human body.
Immunity from vaccination versus infection
One recent study from the U.K. Health Security Agency showed that protection against infection from two doses of vaccine may last for up to six months. Similarly, another study showed that the mRNA vaccines were highly protective at two months, but that their effectiveness decreased by seven months – in part due to the emergence of the delta variant. In both studies, the vaccines were found to be better at preventing hospitalization and death than in preventing infection over time.

[Research into coronavirus and other news from science Subscribe to The Conversation’s new science newsletter.]

There are contradictory reports on whether the protective immunity triggered following an active infection is better than that induced by the current vaccines. This may have resulted from the emergence of different variants of the virus during the study.

However, the broad consensus is that COVID-19 infection can give rise to protection comparable to that from the vaccines, as shown in a recent study that has not yet been peer-reviewed.

Hybrid immunity
Researchers have also found that the protective immunity acquired from the combination of a COVID-19 infection followed by vaccination – called hybrid immunity – is very potent and remains effective for more than a year after infection with COVID-19.

Such studies show how important it is for even people who have been previously infected with COVID-19 to get vaccinated to ensure the most robust protection against COVID-19.

With the growing knowledge that both vaccines and active infections can trigger a strong and sustained killer T cell response that protects against hospitalization and death, immunologists are now researching how to develop vaccines that can trigger a similar sustained long-term antibody response to prevent reinfections. Hybrid immunity from those who are vaccinated and have experienced COVID-19 infection may offer some useful clues.

(This article was written for https://theconversation.com/

The authors are professors of Pathology, Microbiology and Immunology, University of South Carolina. )