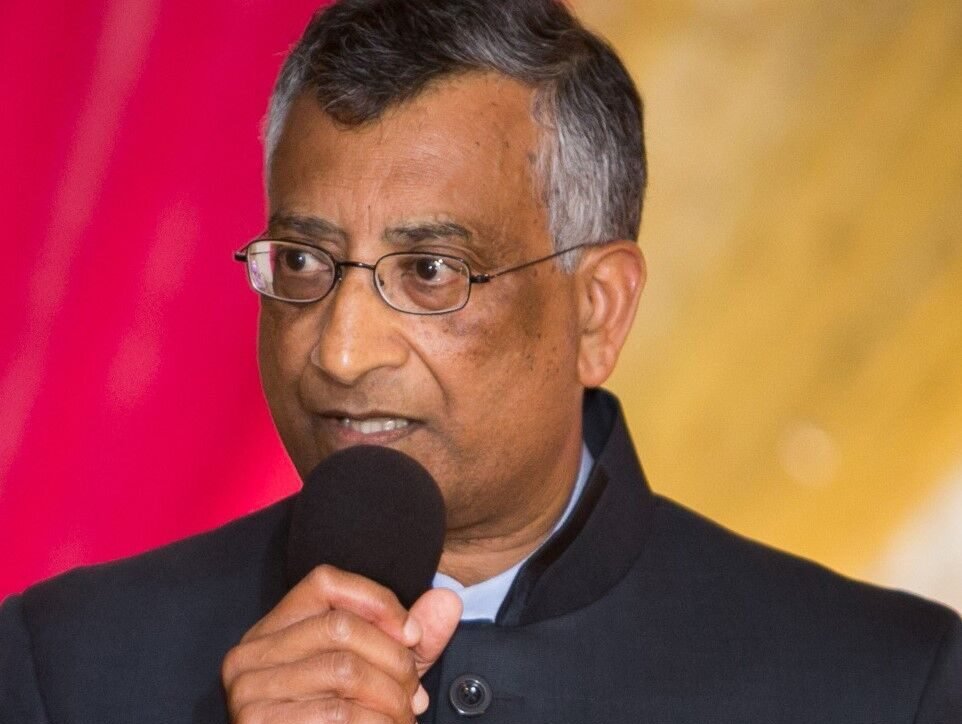 Various Indian organizations of Hindu, Sikh, Buddhist and Jain traditions announced Oct. 3 that the month of October has been designated as “Hindu Heritage Month.”

Thee celebration of Hindu Heritage Month will be a showcase for the diversity that is so fundamental to Hindu civilization, said a press release, adding that each participating organization will decide the manner as well as the schedule of their events. Celebrations can take many forms: cultural programs, fashion shows, webinars, multi-day conferences, walkathons and more. Some events may be conducted in-person but the majority will be virtual, given the Covid-19 situation.

Participation is open to all organizations, businesses and individuals that identify with the sanatana (everlasting) values embodied in Hindu dharma, said the release, adding that more than 30 organizations have already joined hands in this celebration of our shared heritage.

Mission Bindi and the Hindu Student Council are the first organizations to announce their first event for Hindu Heritage Month. They will be observing “World Bindi Day” on the first day of Navratri, Oct. 7, 2021.

Dr. Jai Bansal, Indian American vice president of the World Hindu Council of America, and one of the organizers of the event, noted that with second and third generations now making their mark in their adopted lands, the time has come for the Hindu community to talk about its rich cultural heritage and important role in making the multitude of contributions to every aspect of the fabric of the adopted lands.

Welcoming the decision of the organizers to hold this month-long event, the president of the Hindu Student Council, Arnav Kejriwal said, “HSC is extremely excited about the Hindu Heritage Month. The American experience is all about sharing and learning each of our unique cultures, traditions and histories. We will get to see so many communities graciously tell their unique stories in the course of a dedicated history and awareness month, and I am ecstatic about the prospect of seeing the Hindu American community offering our own stories in return.”

“As one of the only African American leaders of a significant success.”

The president of the Hindu University of America, Kalyan Viswanathan, said, “The Hindu Heritage Month is a great opportunity for the Hindu community to remember our collective journey so far…Amidst the celebrations, I hope we can reflect on what it means to be Hindu in the modern world: whether it is just a matter of being of a certain ethnicity or we have something to say, something to contribute that may just be of immeasurable value to all of humanity.”

Any organization that wishes to participate in the HHM celebration is requested to register as a partner on the following website: www.hindumonth.org.

A PTI report added Oct. 4: Indian American Raja Krishnamoorthi, in recognizing October as Hindu Heritage month, said that Hindu Americans are guided by Swami Vivekananda’s call to service and respect for all religions and people.

Krishnamoorthi, who represents the 8th Congressional District of the state of Illinois, said on the floor of the House of Representatives: “Madam Speaker, I know all Americans of goodwill share these beliefs, and today I would like to celebrate the work of the Hindu faithful in building bridges of understanding between all Americans, for their important contributions to our economy and our cultural and civic life, and for the part they play in creating our wonderful and distinctively diverse American experience.”