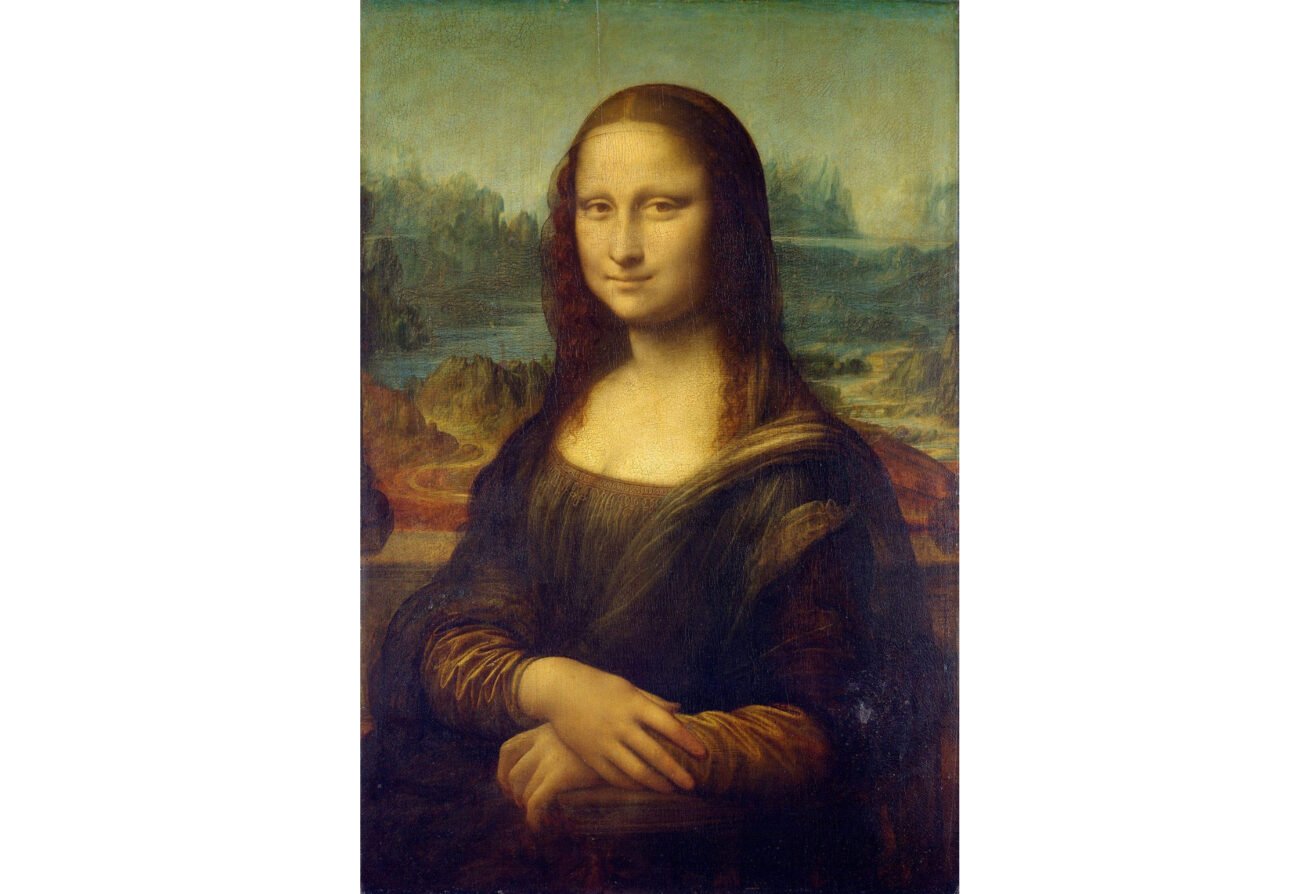 ROME (IANS) – A copy of the famed Mona Lisa painting that has been part of the collection of the lower house of Italy’s parliament since 1927, is being held up as a possible product from the workshop of Renaissance Maestro Leonardo Da Vinci — possibly even bearing the brushstrokes of Leonardo himself.

Leonardo’s Mona Lisa, the iconic masterwork that is one of the centerpieces of the Louvre Museum in Paris, is among the world’s most famous paintings.

Many copies of the painting exist, but in recent days speculation has begun to arise that Leonardo may have had a hand in this specific copy.

Meanwhile, Claudio Strinati, an author and art historian, called the theory that the painting could have been produced by Leonardo’s studio “plausible.”

Other observers quoted in the Italian media were less certain of the painting’s origins, arguing it is too unrefined to be the work of Leonardo.

A parliamentary press official has said that the painting would be submitted for a more detailed analysis by art experts in order to shed more light on its origins over the coming months.

The Chamber of Deputies has owned the painting for nearly a century.

The provable ownership lineage of the painting can be traced back to the 16th century, which could line up with the lifetime of Leonardo, who died in France in 1519.

However much of a longshot, if it is proven that the painting does indeed come from Leonardo’s workshop including possible input from Leonardo, it would be an extraordinary development, analysts say.