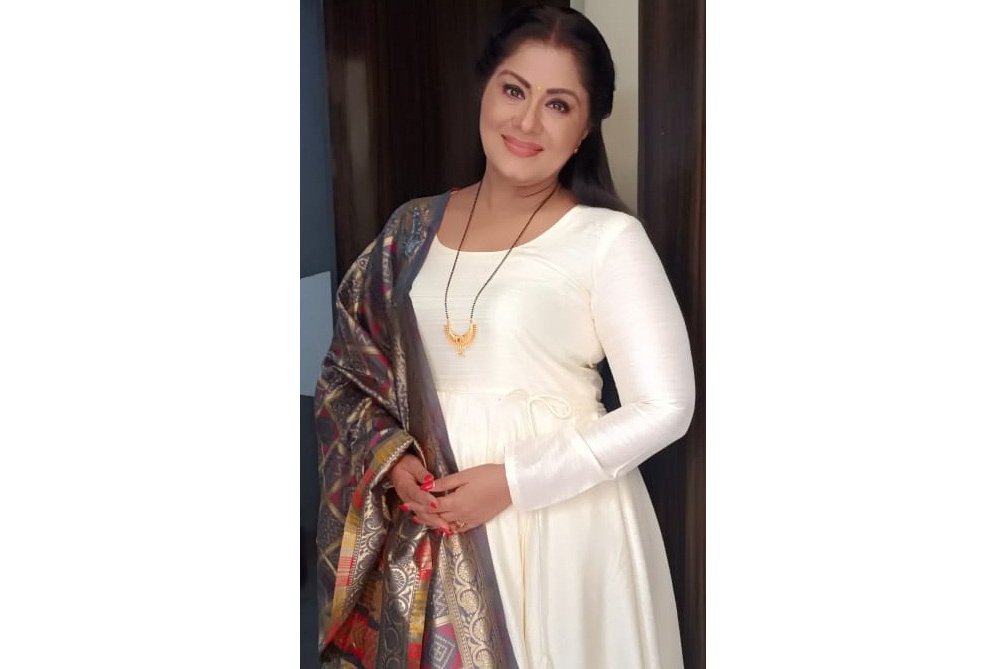 MUMBAI, (IANS) – Actor and dancer Sudha Chandran is seen in an all-new avatar. She is the anchor of ‘Crime Alert’. This is the first time she is hosting a show.

“Initially, when I took it on, I was a little apprehensive because this is one genre that I have not touched at all. I have tried out acting but anchoring I always thought was very different and would also be difficult because your command of the Hindi language has to be very strong.”

“Relatively I do speak Hindi quite well but nevertheless, there are certain words which have to be said with precision. So, I was a little doubtful.”

“Also, when you’re the anchor of a crime show, you become a social messenger, you are conveying what is just and right to the audience. So that conviction is very important. A lot of questions were going on in my mind but nevertheless, I have always accepted challenges. I said to myself ‘Sudha don’t give it up. You must give it a try’, so here I am,” she adds.

Talking about the uniqueness of the show, Sudha says: “The stories we will be showing are not just stories, but drive home a message, helps one learn and concludes with a moral. The message at the end of each episode will help many.”

“It’s not the laws that we are talking about, but what we can do as human beings to help in keeping each other safe and create a better society. The show makes us understand our responsibilities towards society,” she adds.

Sudha enjoyed collaborating with Himanshu Pathak and Payal Saxena, and their Elixir production. She feels they know their job like no other.

“I have always looked up to them. They’re such a wonderful team, who are both creatively and technically brilliant. Payal has done a lot of short films and apart from everything I personally feel that she is a wonderful human being. I love being in her company. Whenever I am shooting with her, it’s like one hell of a picnic where we are laughing, talking, chatting, eating,” she shares.

Crime based shows have a different feel and audience. Agreeing, Sudha adds: “When I was offered the show, I was like why me? But, when I met the team they said, why not you? And that kind of touched me. They convinced me to say yes and, looking back, I don’t regret taking it up at all.”