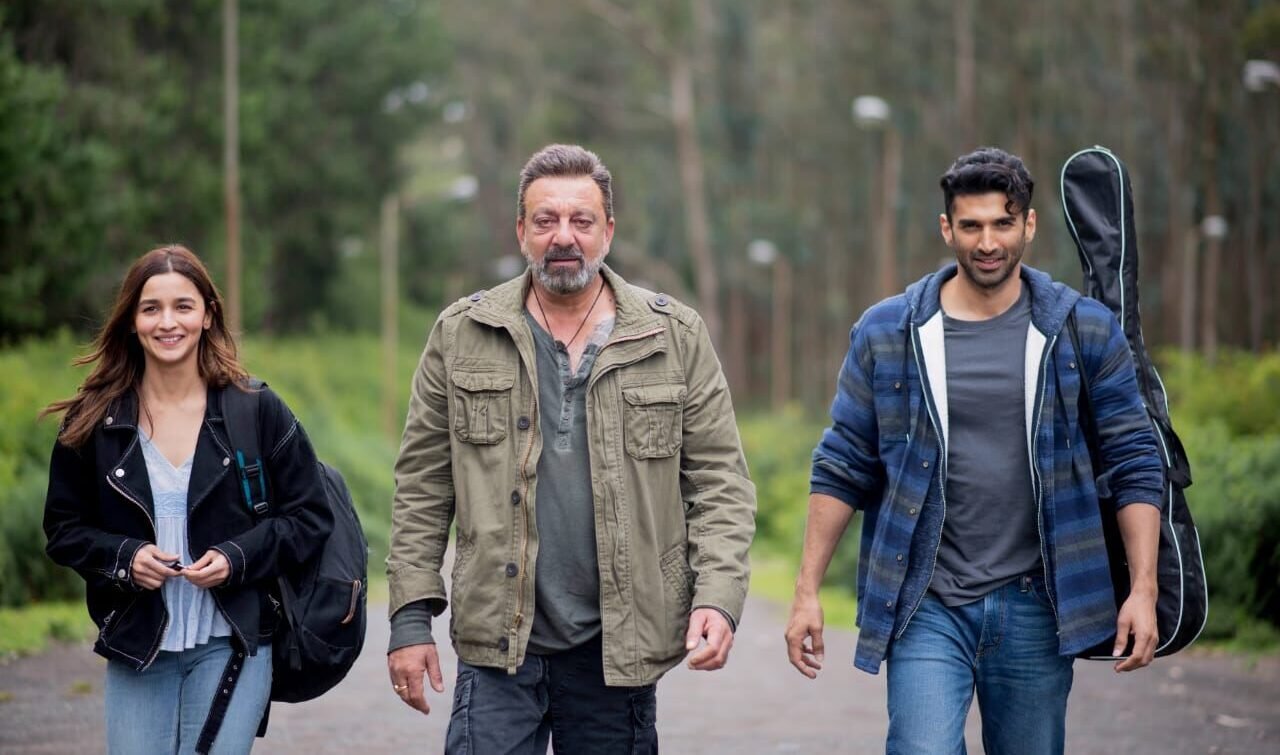 MUMBAI — All three are toppers — in cinema, but none completed their graduation.

Priyanka Chopra Jonas, Deepika Padukone and Alia Bhatt can be called the three toppers from the last decade, and they all remain undergrads. A superstitious (or a naughty) spirit would connect the two and ask why no one who is more educated has reached their levels!

Priyanka Chopra Jonas wanted to become a criminal psychologist or an aeronautical engineer, but her modeling assignments and Miss World title in 2000 clinched it for her. Her father and mother were and are both doctors and her father was also a singer. Chopra’s screen debut was in the 2002 Tamil film, “Thamizhan,” and her Hindi debut in “The Hero—Love Story of a Spy” the following year. At that time, this writer had interviewed her for India-West, and she was shooting down South for her first SIGNED Hindi film, which after an inordinate delay and several changes in the script, team and title, was released as “Deewana Main Deewana” in 2013!

Chopra also turned producer with the award-winning Marathi film, “Ventilator,” in 2016 and produced other films in many languages, including the Hindi, “The Sky is Pink.” This was done alongside her Hollywood career as actress in both TV and cinema, and also as a producer there.

She is married to Nick Jonas, American singer, songwriter, and actor.

Deepika Padukone got admission for her graduation in the Indira Gandhi National Open University but later on, the daughter of sportsman Prakash Padukone, left it for modeling. She also did a video with Himesh Reshammiya for his album, “Aap Ka Suroor,” (2006) and was noticed by Farah Khan, who cast her in “Om Shanti Om” in a double role. She also turned producer with “Chhapaak” and is now co-producing “‘83.”

Alia Bhatt joined films after her schooling and did not pursue college and further studies. She is the only film pedigree girl on this list and is the granddaughter of veteran filmmaker Nanabhai Bhatt and daughter of Mahesh Bhatt and actress Soni Razdan, besides being Emraan Hashmi’s cousin. She made her debut as a kid in the 1999 “Sangharsh” as Preity Zinta’s childhood and her lead debut was in “Student of the Year” in 2012. She is now turning producer with “Darlings” under her banner of Eternal Sunshine Productions.

What’s more, she is going steady with Ranbir Kapoor.

Common points between all three actresses: