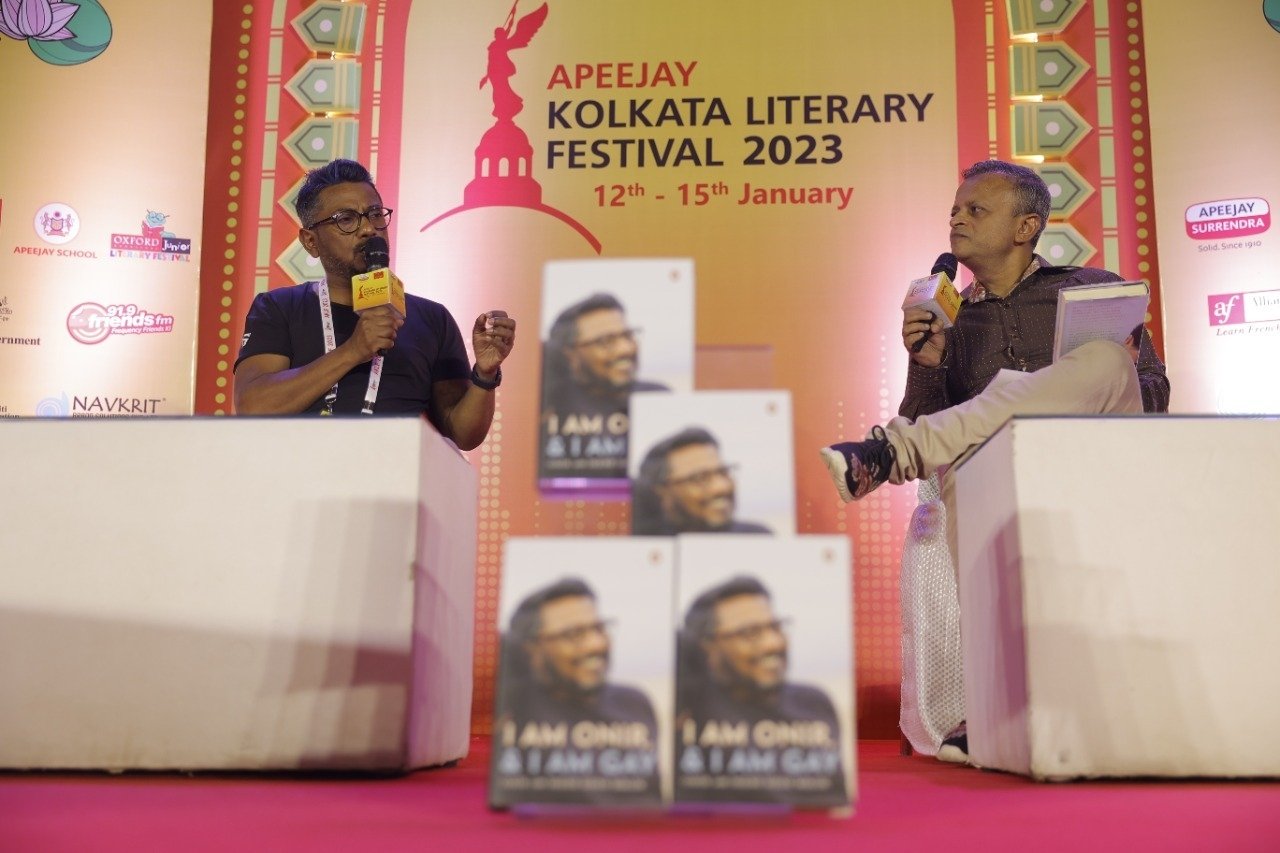 KOLKATA, (IANS) – Filmmaker Onir Dhar, a powerful voice for LGBTQ rights in India, said on January 15 that he was refused entry to the Bhopal Literature Festival on January 13 just because he is gay.

“I deliberately chose the word gay since that is the reason why I was not allowed to deliver my speech at Bhopal,” said Onir, the writer of the book “I am Onir, and I am gay,” at a curated session on the closing day of 14th session of Apeejay Kolkata Literary Festival (AKLF) 2023 here on Sunday evening.

Onir was to deliver a speech at Bhopal’s Bharat Bhavan at a curated session “Making Literature LGBTQ Neutral”.

However, his speech was canceled at the last moment reportedly because an anti-LGBTQ group threatened to protest his presence.

On January 15, Onir said in Kolkata that it seemed that the objection was more about him rather than the issue to be discussed at the curated session.

“I heard that the subject tagline was changed. However, later, I heard another fellow speaker, who is a trans-person, also delivered her speech in the session and she spoke exactly what she was supposed to speak. There I realized that the objection was more about me rather than the issue, which really kept me worried. But anyway! I was sad then. But I am sad no more. I am getting an opportunity to speak here,” Onir said.

He said that much before his book came out, “I made my orientation clear on social media. But still in this country, some people kept on asking me whether it was true that I am gay. When I grew up, there was not much scope in literature or advertisement or anywhere to express the feeling. But today, I feel happy when someone passing through an airport or a bookstore, clicks the picture of the cover of my book and sends it to me claiming that I really make them feel proud,” Onir said.