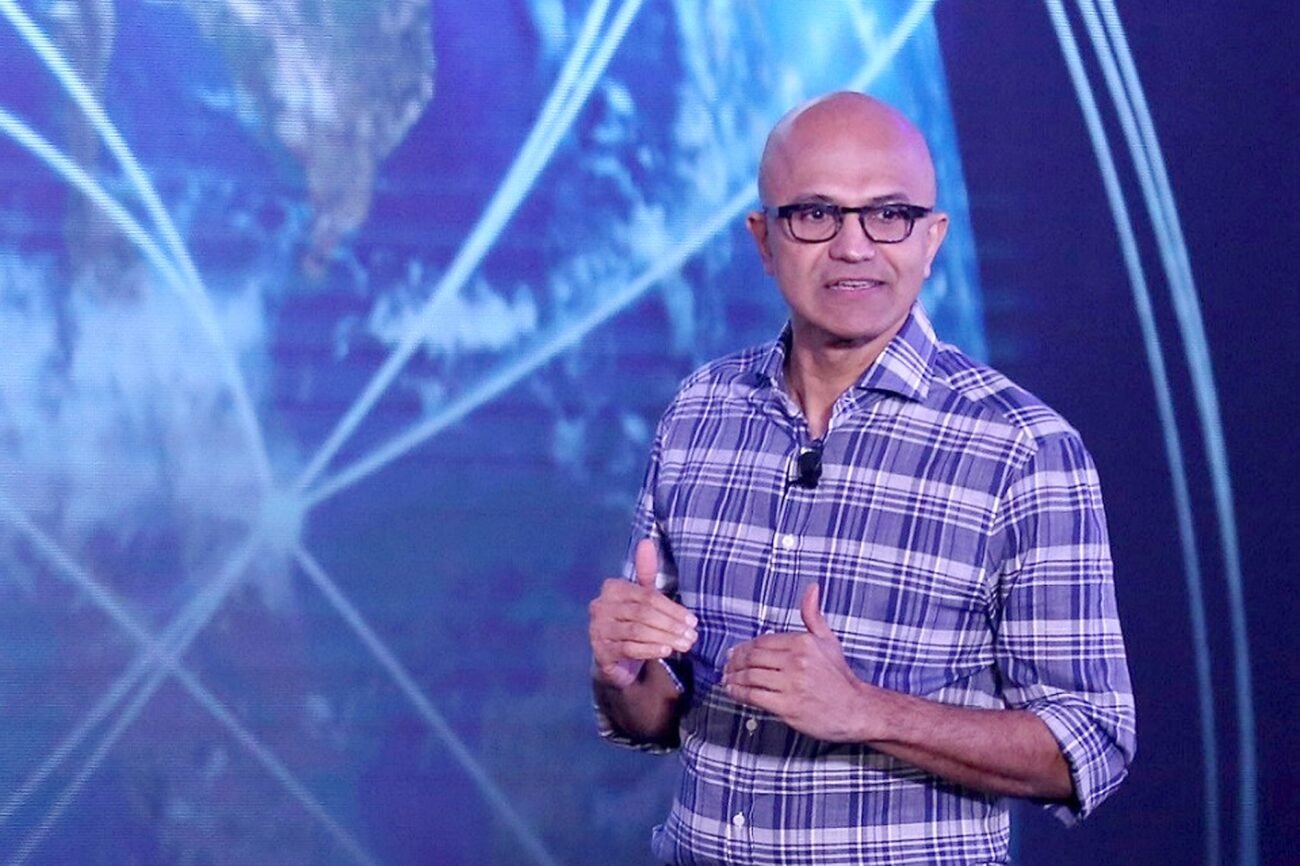 He said that billions of hours have been played by subscribers over the past 12 months, up 45 per cent.

Many of Xbox most popular titles, including Flight Simulator, are now accessible on phones, tablets, low-spec PCs for the first time.

“Our Game Pass library now includes hundreds of titles across PC and console, including more games from third-party publishers than ever before,” Nadella said during the company’s March-quarter earnings call late on April 26.

“With Azure, we are building the best cloud for game studios of all sizes to build, host, and grow their games, new capabilities, speed, time to development and to help connect players across platforms,” he added.

“With our Xbox Series S and X consoles, we have taken share globally for two quarters in a row, and we are the market leader this quarter among the next-gen consoles in the US, Canada, the UK, and Western Europe,” said Nadella.

Microsoft is planning to introduce an Xbox Game Pass family plan this year.

The family plan option will reportedly provide access to Xbox Game Pass for five players and will be priced cheaper than the cost for separate accounts.