HomeIndia11 Years After Arrest Warrant, Kabul Chawla Lives it Up in New York

11 Years After Arrest Warrant, Kabul Chawla Lives it Up in New York 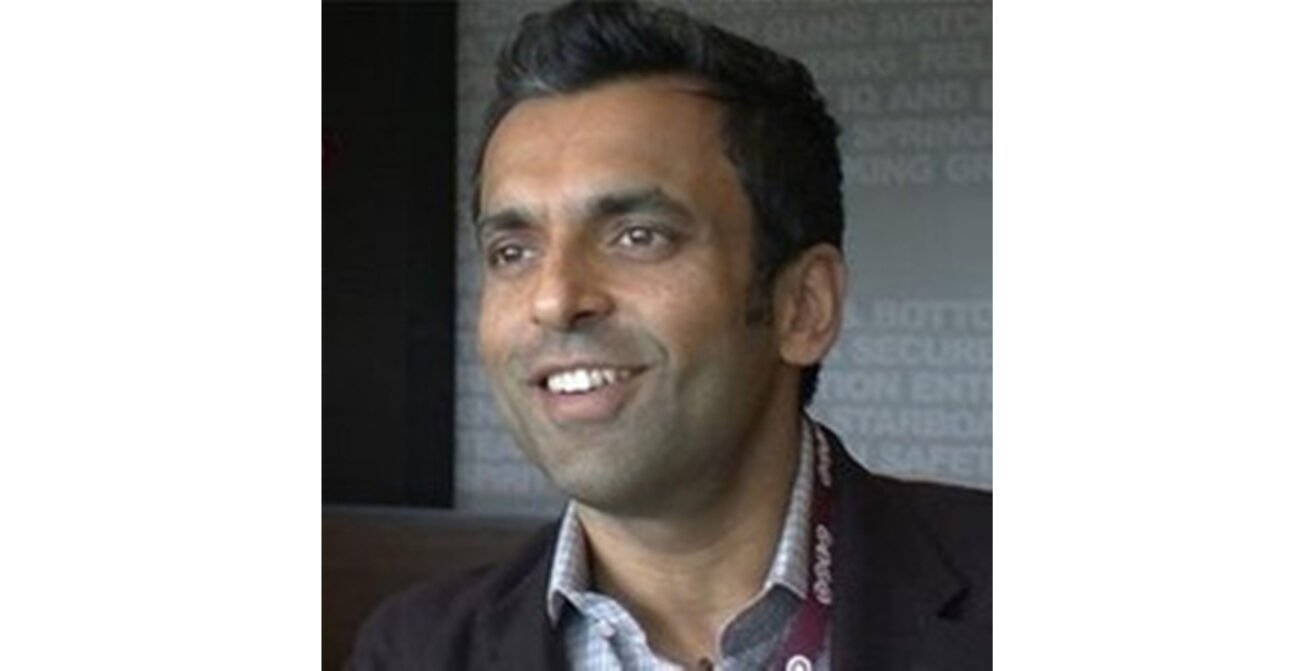 11 Years After Arrest Warrant, Kabul Chawla Lives it Up in New York

NEW DELHI (IANS) – This city has witnessed several fake housing scams and sooner or later the accused scamsters have always landed in the police net.

The Unitech scam done by Ajay Chandra and Sanjay Chandra, former promoters of the group, was also unearthed and the brothers have been in jail since August 2017 for allegedly siphoning off homebuyers’ money. Many more housing project scams were unearthed and the perpetrators were brought to the book.

But in 2011, a man in his early 30s allegedly cheated people to such an extent that later he was even able to buy a 4,050 sq.ft five-bedroom $19 million apartment in New York City.

The accused builder Kabul Chawla, MD of Business Park Town Planners (BPTP), was accused of duping over a thousand homebuyers in a fake housing project in Faridabad, Haryana. The cheated amount was to the tune of Rs 400 crore then.

The first FIR was registered against the alleged company in January 2011 for not fulfilling their promise of delivering plots and flats to the homebuyers by 2012. Later in that year, a Delhi Court issued a non-bailable warrant against Chawla.

However, even after 11 years of the registration of the case, the accused is absconding, with some saying that he fled the country then and settled abroad.

His company BPTP is still functional and headquartered at Gurugram, while Chawla is said to be in the US.

When the pressure was mounted by the buyers over the company, it constructed 5 towers in 2018 but it had no facilities as they were promised by the alleged real estate company. The buyers then refused to take possession of the said flats.

In 2019, the buyers and BPTP reached a settlement that by September 2020, it will complete the project and deliver the flats. But unfortunately, construction work was yet again stopped due to the Covid-19 pandemic which broke out globally in early 2020.

It is not the only project of BPTP, rather the company claims to have presence in Faridabad, Delhi, Gurugram and Noida with several projects completed and delivered, while many are still under construction.

In the past several years, the BPTP has grown faster than seasoned real estate giants of the country. The sprawling headquarter of the company in Gurugram is testimony to the success of BPTP which was initially started with only 20 people.

A few years ago, Chawla’s name also came in New York Times investigation report into foreign fund flows into top-end New York real estate that revealed names of two Indian businessmen who have condominiums in a super luxury residential building in the US city.

The investigative report says that the construction of the building for which the home buyers were duped in India is still not yet over and the victims of the fraud, mostly retired military officers, have been even now after 10 years protesting against the accused builder.

Meanwhile, it was also learnt that Chawla has reportedly denied owning any house at the Time Warner Center apartment in New York City.

Notably, Chawla, 42, who was born in Karnal, Haryana is said to be having strong political connections in the state. Apart from a house in Manhattan, he also owns a home in Lutyen Delhi’s posh Amrita Shergil Marg.