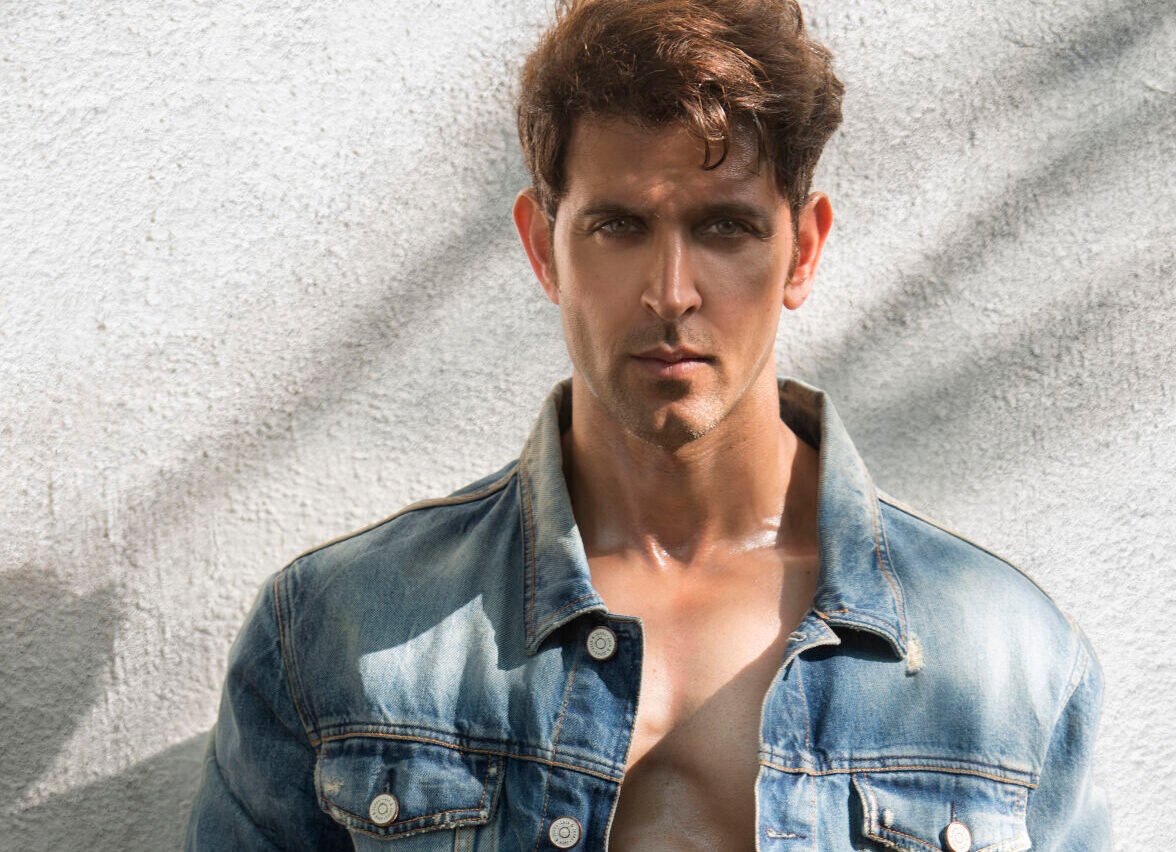 MUMBAI — In the long phase of the pandemic, certain stars, not necessarily by default, never appeared on streaming platforms. In other words, they did not have a film that premiered on any platform of that kind. Of course, they have varied reasons for this, but the fact remained that their films never came up for any kind of reason for non-theatrical releases.

Among those whose films were anyway not complete and were held up in the period was Aamir Khan, whose film “Laal Singh Chaddha” could not be completed and released in Dec. 2020.

The actress too never had a release, but did have one as a producer only—“Bulbbul,” in which she did not star.

The actress featured in no film, and her home production “Chhapaak” was released weeks before the lockdown began. Her “’83” will now have a big-screen release in Christmas week and is also co-produced by her.

Hrithik Roshan had no film in active production after her two releases, “Super 30” and “War” in 2019.

John Abraham’s “Mumbai Saga” was released in movie halls this year, even though it did not do good business. He had no OTT release so far. His “Satyameva Jayate 2” will also release theatrically soon.

She had just had “English Medium” in 2020, whose run was actually interrupted by the lockdown. Her “Laal Singh Chaddha” faced the brunt and could not be completed.

The actress’ “Sooryavanshi” was the first major casualty of the lockdown. It will now be the first major post-lockdown release in Diwali including in states and cities where cinema halls had not yet opened, like in Mumbai.

With “Brahmastra” permanently in the making, “Shamshera” halted and nothing else signed then, Ranbir Kapoor too went minus OTT.

The actress took time off after “Mardaani 2” and is now doing “Bunty Aur Babli 2” that will hit screens Nov. 19. Yash Raj Films never released any film on the web.

His “Sooryavanshi” cameo was a no-go, his “83” affected in its shoot, and Ranveer only signed, but did not release, any film during the lockdown!

Another actor who has not been seen for a long time, Shah Rukh Khan had no film on floors when the lockdown began. He, however, did produce “Bard of Blood” and “Class of 83” for the web and “Betaal” for TV, while his voice was heard in “The Forgotten Army—Azaadi Ke Liye.”

After his career-first whopper like “Kabir Singh,” Shahid Kapoor was lucky enough not to have an OTT release.

The only film in which she would have acted, “Sania,” saw her replaced by Parineeti Chopra. Kapoor has last done “Street Dancer” in early 2020.

It’s a while since Sunny Deol was seen on the big-screen, though right now he is doing R. Balki’s next as well as “Gadar 2” and “Apne 2.”

His “Baaghi 3” was the last commercially successful film before lockdown hit the film industry, and he had no film released since then.