2 Sikhs Sworn as Ministers in Ontario 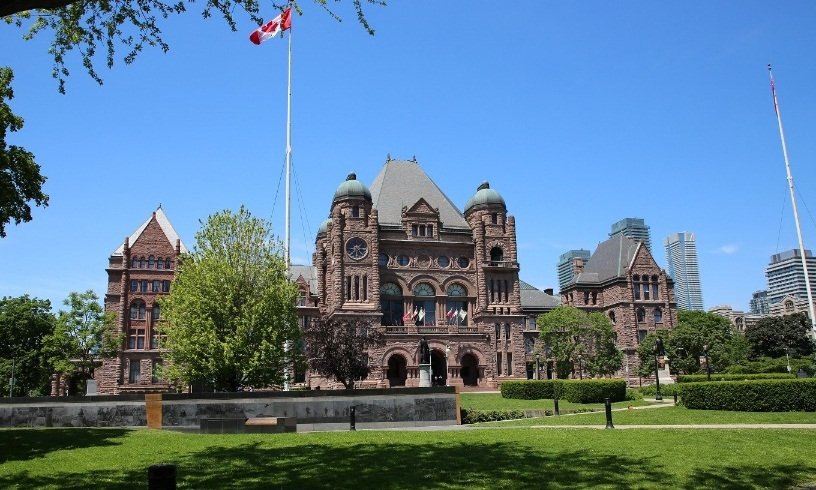 2 Sikhs Sworn as Ministers in Ontario

TORONTO, (IANS) – Two Sikhs were sworn as ministers in the new 30-member Cabinet of Ontario province in Canada on June 24.

Gill was re-elected from Milton on the outskirts of Toronto. His family comes from Punjab’s Moga.

Prabhmeet Sarkaria, 31, who became the first turban-wearing Sikh cabinet minister in Ontario four years ago and was President of the Treasury Board in the outgoing Cabinet, again took oath for the same post.

Sarkaria retained his seat from Brampton South. His family moved to Canada from Amritsar in the 1980s.

Nina Tangri, who was Associate Minister of Small Business and Red Tape Reduction, didn’t find a place in the new ministry of Premier Doug Ford this time.

Six Indian Canadians were elected to the Ontario provincial parliament on June 2.

All the winners belonged to the ruling Progressive Conservative Party, which retained its majority by winning 83 seats in the 124-member provincial Assembly.