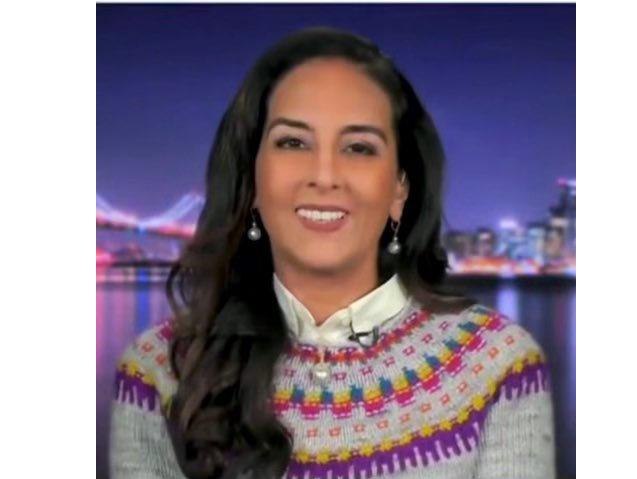 WASHIGNTON, DC – In a public letter addressed to the Republican National Committee, a group of 20 party mega-donors has thrown their weight behind the candidacy of Harmeet Dhillon, the Indian American California-based attorney, to replace its current chairwoman, Ronna McDaniel.

In the letter, the donors said the RNC needs “fresh leadership in order to make the necessary changes to win elections,” and the party “cannot continue its current trajectory if it continues to see such losses as it did in the last three election cycles.”

They described Harmeet Dhillon as “a bold visionary with the energy and experience to retool the party for success in 2024 and beyond.”

More than half a dozen major GOP donors have endorsed McDaniel in her bid for a fourth term as chair of the RNC, Fox News said.

“The Republican Party currently faces the most organized, radical, and weaponized Democrat Party the nation has ever seen,” the donors wrote. “Despite this clear and present threat to our freedom, the highest levels of the Republican National Committee appear to be more focused on blaming others for their lack of leadership and lining the pockets of cherry-picked consultants than on winning elections.”

The midterm elections led several conservatives to question McDaniel’s leadership openly, with some outright challenging her for the top RNC position while others called for new leadership, the Washington Examiner said. Spokespeople for McDaniel have remained confident the chairwoman will be reelected, pointing to a letter circulated by about 100 members of the RNC in November that showed they would back her run, the media outlet said.

The My Pillow CEO Mike Lindell is also in the running for the office.

The RNC is comprised of 168 members, meaning any candidate must get 85 votes to secure the top leadership position. The committee is scheduled to elect its next leader during its winter meeting later this month.