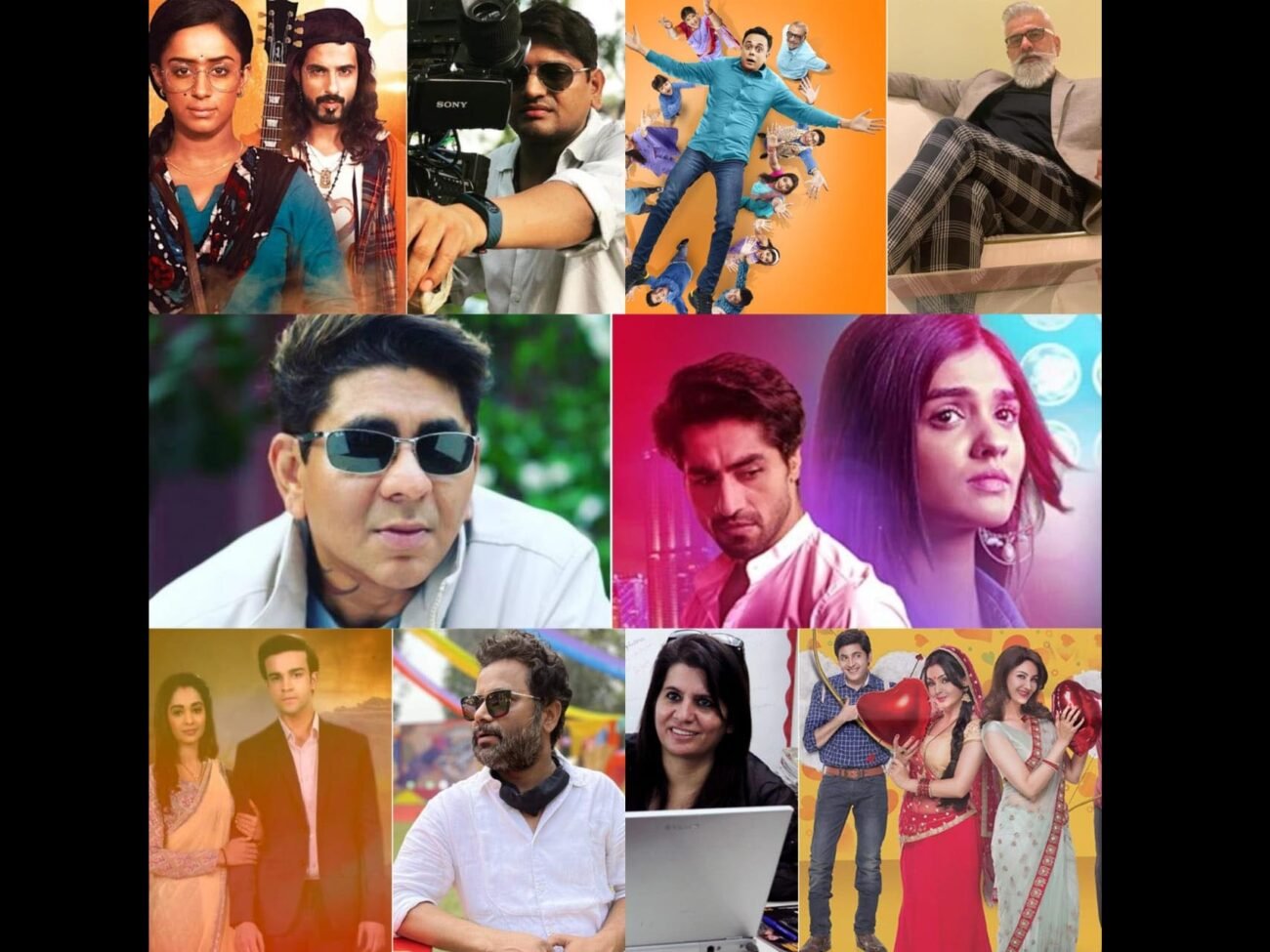 MUMBAI, (IANS) – It is also true that keeping the audience hooked on any one story is never easy, and thus, the makers keep changing the look of the characters or take generation leaps to keep the audience interested.

Directors and producers of the five longest-running shows to know how they are going to make the storyline of their shows intriguing and why leaps are so important when the show is airing for many years.

The show started on January 12, 2009, and formerly starred Hina Khan, Karan Mehra, Shivangi Joshi, and Mohsin Khan. Since October 2021, the new cast including Pranali Rathod and Harshad Chopda as the third generation became part of the show and the famous Jodi of Naira and Kartik (Shivangi and Mohsin) bid adieu to the daily soap.

‘Yeh Rishta Kya Kehlata Hai’ stands as a testimony of how leaps have evolved. Eight years of Akshara and Naitik successfully were taken forward by Kartik and Naira for years. Then it was taken forward by Abhimanyu and Akhara.

“Small leaps act as a tool to get your story moving. Usually, TV serials deal on a day-to-day basis so sometimes we need to show high points so that the progression of time can be shown. Short leaps are strategically put to show transition to make the story more interesting,” shared Rajan Shahi, producer of the show.

He added further that a new twist is waiting for the audience in the coming year.

“The idea is that whenever I have had an approach to my show, I have always seen how we can reinvent it with the course of time. ‘Yeh Rishta’ would be completing 4,000 episodes and 14 years. The changing social fabric and economic fabric of society and the challenge to enter 2023 is with a new story and format which we are working towards,” he said.

“We would be taking the story forward of the present character with a new texture. Yeh Rishta’s love story resonated very well with the element of family and Abhimanyu and Akshara would be going on to the next level. It would be about the complexities of a young couple who have got married, and how they will take their journey forward,” he added

The show which started on December 19, 2019, features Sargun Kaur Luthra and Abrar Qazi in lead roles. While Sargun is seen as a gynecologist, Dr Preesha, Abrar plays a rich and famous rockstar Rudraksh Khurana. The entire plot revolves around the two characters and focuses on their love, romance, and separation.

Now, as the show takes a 20-year leap, there will be new characters Samrat and Nayantara, who are completely opposite and from altogether distinct backgrounds. Sargun and Abrar will be seen in a different look from their character of Preesha and Rudraksh in the earlier season.

Ashish Patil, who is the director of the show revealed what is the need for this leap in the show: “Why do you think we are taking this 20-year leap? We felt that we needed a fresh track and fresh faces. For three years, we ran a love story of Rudraksh and Preesha. Rudra and Preesha’s love story was a big hit. Both characters have become extremely popular among people.”

“So, after three years, there is always a need for freshness. For this, we brought this love story involving Samrat, a rockstar, and Nayantara, who is a physiotherapist. This love story would be between an ordinary-looking girl and an extraordinary boy. People will get to see there how their relationship would develop and how Rudra would begin to like Nayantara. This new love story will be seen next year,” he added.

Ektaa Kapoor’s ‘Kumkum Bhagya’ is another show which continue to grab the eyeballs since its launch on April 15, 2014. The concept of the show was originally based on Jane Austen’s novel ‘Sense and Sensibility’ and it starred Sriti Jha and Shabir Ahluwalia as main leads from 2014 to 2021. Currently, the story focuses on the next generation in the show with Mugdha Chaphekar and Krishna Kaul as main leads.

Indeed, the story that started with Pragya (Sriti) and Abhi’s (Shabir) married life and their kids have now reached to another level and new characters have become prominent.

The director of the show Shahnawaz Khan said that there is a lot more that is being planned to make the plot interesting.

” … as we enter the new year, we are bringing in loads of twists and turns in the storyline of ‘Kumkum Bhagya’. In fact, we are planning to present the story with a new look that will only bring freshness to the viewers of the show.”

As the show has been running for a long time, the director said it is important to create more twists and turns in the story, and small leaps to maintain the audience’s interest.

“According to me, it is like a new outlook for the makers and viewers when we incorporate leaps in the story. When we are growing up, we get to know certain things after reaching a particular age or only after experiencing it. Just like that, growth is important for the characters and the storyline of every show, and leap helps us reach closer to that goal,” he shared.

The sitcom that began on March 2, 2015, is all set to see the arrival of interesting changes that will throw a light on contemporary topics.

“I see new plots moving with the times. They will be addressing new issues in a light-hearted way. There is always a new situation in life that is moving with the generations, the decade, and the year,” said producer Binaifer Kohli.

The producer also discussed the need for leaps in TV shows.

He said: “If things are stagnant or if things are not going well, then leaps are needed.”

He also mentioned: “I see a lot of fresh ideas coming in ‘Bhabiji Ghar Par Hain’ with new problems and new humorous twists and turns.”

Another sitcom that has managed to leave a mark is ‘Wagle Ki Duniya’. The show originally aired on DD National from 1988 to 1990 and was directed by Kundan Shah.

The director, JD Majetha, revealed the direction the show will take in 2023. He said: “Wagle Ki Duniya reflects the issues faced by the common man while bringing a positive approach to overcome them. Going forward, we will continue to discuss social and family issues that affect us in our daily lives while focusing on key topics such as women’s safety, sibling rivalry, parenting challenges, corporate malpractice, cybercrime, peer pressure on youngsters, etc.”

Going into the details, he shared, “The upcoming episodes in the new year will feature an innocent Sakhi (played by Chinmayee Salvi) becoming a victim of molestation by a model photographer (Bakhtyar Irani).”

He also talked about special appearances and the entry of a unique character.

“The year 2023 to be full of surprises with special appearances by some by some of the most celebrated actors in the industry as we continue to bring a slice of life approach to the stories. Besides this, a dark secret chapter in the lives of the Wagles is going to be revealed. While we have episodes dedicated to a topic, we also plan to build a linear narrative with the entry of an interesting character.”