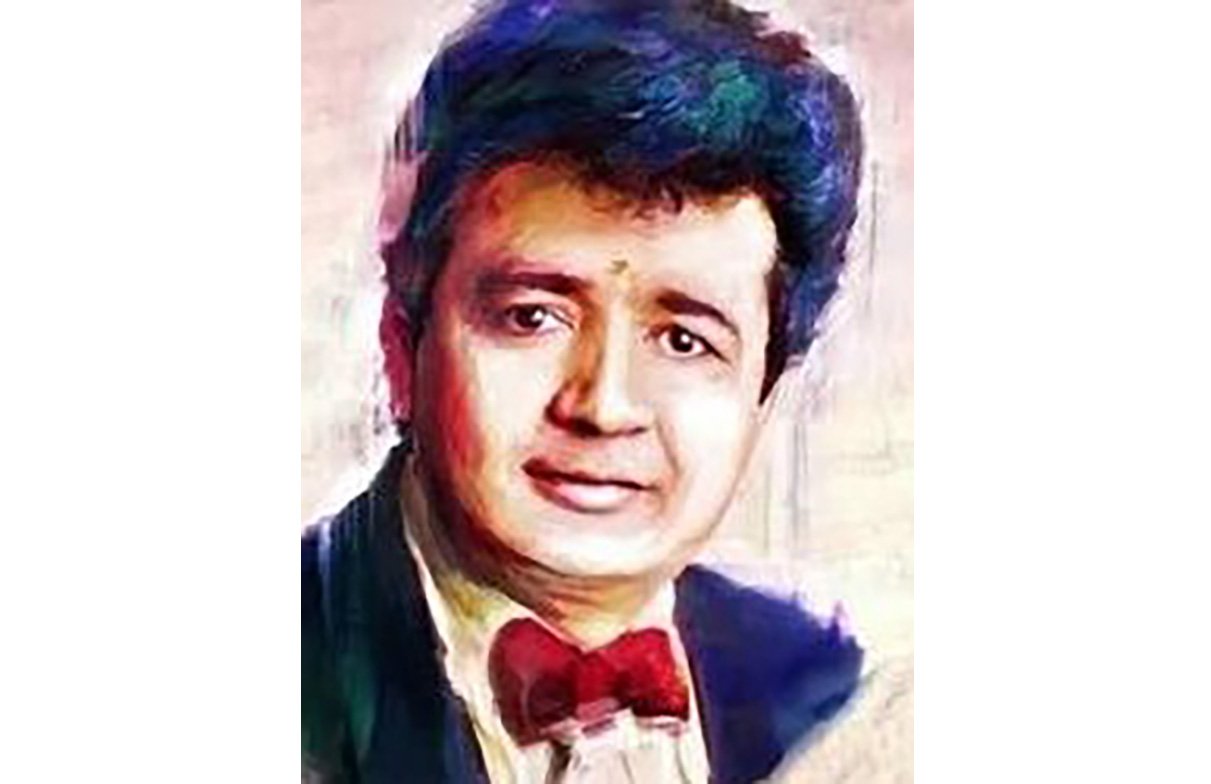 MUMBAI, (IANS) – In a blood-splattered instance of life imitating art, a memory that Mumbai hasn’t been able to shake off even after 25 years, 41-year-old music mogul and film producer Gulshan Kumar, founder of the Super Cassettes Industries, now famous as T-Series, was gunned down on August 12, 1997.

A religious man, Kumar was outside the Jeeteshwar Mahadev Mandir in Andheri West, Mumbai, when 16 bullets were pumped into him by contract killers Daud Merchant alias Abdul Rauf and his brother Rashid Merchant. The man who started out as the maker of audio cassettes and then went on to build a music empire, succumbed to his injuries on the spot.

And as if that was not shocking enough, one of the main accused was music composer Nadeem Akhtar Saifi of the well-known Nadeem-Shravan duo, who had famously composed hit numbers for films such as ‘Aashiqui’, ‘Saajan’, ‘Sadak’, ‘Dil Hai Ke Manta Nahin’, among several others under the T-Series label, and chartbuster albums out of the label, notably ‘Phool Aur Kaante’, ‘Dilwale’ and ‘Dhadkan’.

In their 400-page chargesheet, the Mumbai Police named 26 people, including Nadeem and Ramesh Taurani, co-owner and managing director of Tips Industries; as co-conspirators.

Nadeem-Shravan formed the core of the T-Series creative team along with lyricist Sameer and the playback singer Anuradha Paudwal, who was said to be very close to Gulshan Kumar.

According to the charges laid out by the Mumbai Police, Nadeem paid for the murder of Kumar because of a personal dispute over his album ‘Hai Ajanabi’. Nadeem felt Gulshan Kumar did not give proper publicity to the album, while in the music producer’s opinion, the album failed because of Nadeem’s below-par tonal quality as a singer.

The police claimed Nadeem paid Abu Salem for the assassination. The gangster was anyway plotting to kill Kumar in tandem with Dawood Ibrahim as the music mogul had refused to pay protection money to D-Company.

Nadeem vehemently denied the charge, claiming he was vacationing in London at the time of the killing, and then slipped away to British capital, where he continues to live, despite several attempts to get him extradited. The police, meanwhile, were more focused on the D-Company, which was then on the pinnacle of organized crime.

Taurani, who was finally exonerated by the Bombay High Court last year, was upset with Gulshan Kumar because, according to the police, he was undercutting prices so sharply that Tips was losing heavily.

Ironically, 1997 was a very good year for Tips because of the success of ‘Daud’, ‘Gupt’ and ‘Pardes’. The music for ‘Pardes’ was composed by Nadeem-Shravan. And the music label’s biggest hits of 1996 — ‘Raja Hindustani’, ‘Jeet’ and ‘Saajan Chale Sasural’ — were all composed by the duo.

The Gulshan Kumar murder trial began in June 2001. The Mumbai Sessions Court Judge, M.L. Tahilyani, who later sentenced Pakistani terrorist Mohammed Ajmal Kasab to death for his role in the 26/11 attacks, sentenced Rauf to life imprisonment for killing Kumar. Twenty years later, on July 1, 2021, the Bombay High Court upheld Rauf’s conviction. Rashid Merchant, his brother, who was acquitted by the lower court, was also sentenced to life, but Taurani was exonerated.

As for Nadeem, in an interview with ‘ETimes’, he stated that the charges leveled against by the Mumbai Police and Gulshan Kumar’s younger brother, Kishan Kumar, were a conspiracy to frame him.

Nadeem last composed the track ‘Aankhon Mein Aansoo’ for the commercial and critical dud ‘Ek Haseena Thi Ek Deewana’ (2017), while his creative other half, Shravan Kumar Rathod, died from Covid-19 at the age of 66.