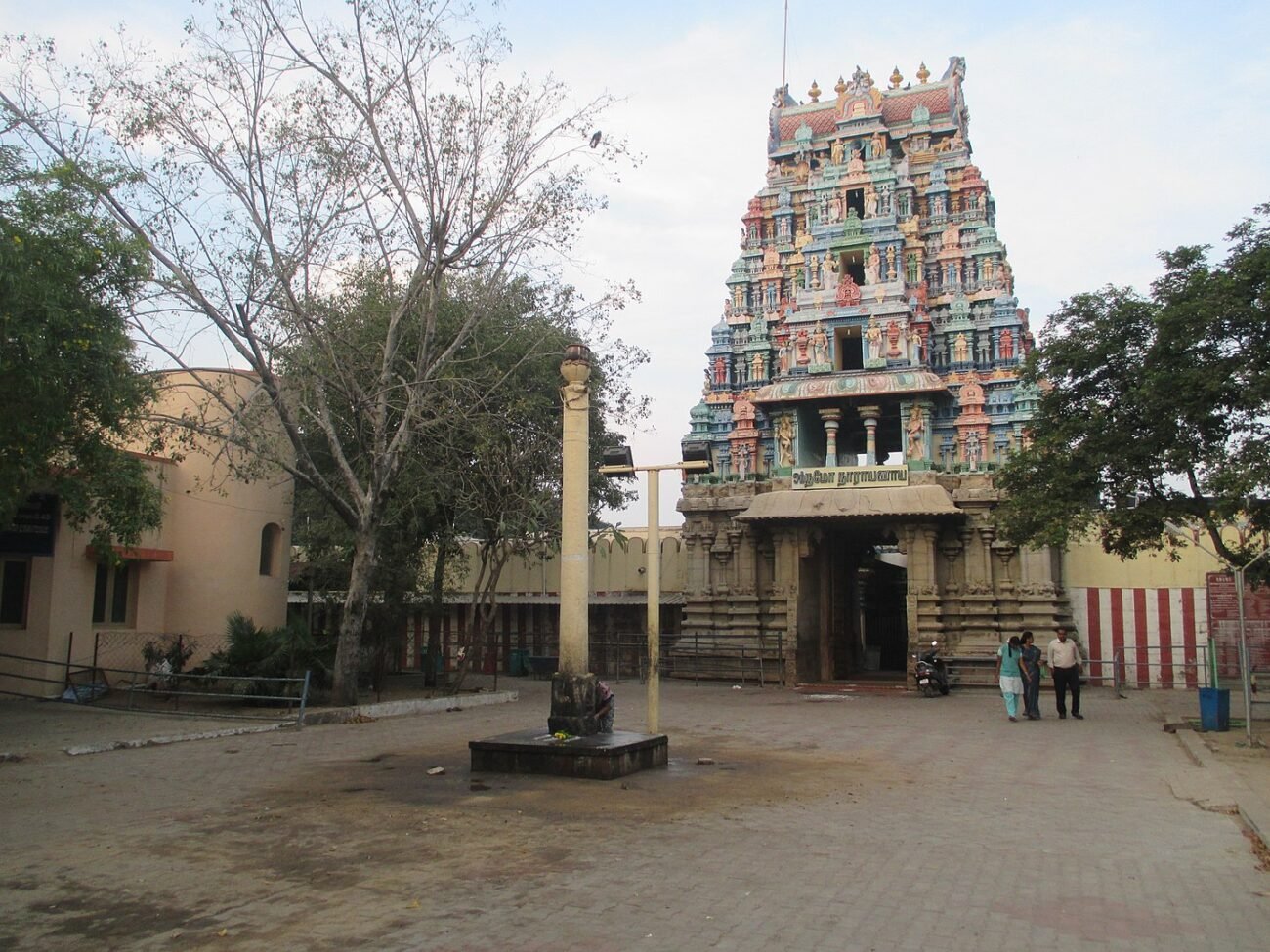 CHENNAI, (IANS) – The Tamil Nadu Police’s Idol Wing has traced three bronze idols, stolen from Soundararaja Perumalkovil village temple near Kumbakonam 60 years ago, to museums and auction houses in the US.

The Kalinganarathna Krishna idol has been traced to the Asian Art Museum, San Francisco; the Vishnu idol to Kimbell Art Museum, TX; and the Sridevi idol to Hills Auction Gallery, FL.

In 2020, the Hindu Religious and Charitable Endowments Department which administers the temple lodged a complaint with the Idol Wing that the antique idol had been stolen and replaced with a fake one. The executive officer, in the complaint, stated that it was believed that the idol was stolen between 1957 and 1967.

The validity of the complaint was confirmed when an idol was traced to the Ashmolean Museum in Oxford when an independent researcher informed the museum that the idol could be a stolen one. Later it was found that the museum had bought the idol at an auction by Sotheby’s in London for 850 pounds from the collector, J.R. Belmont. 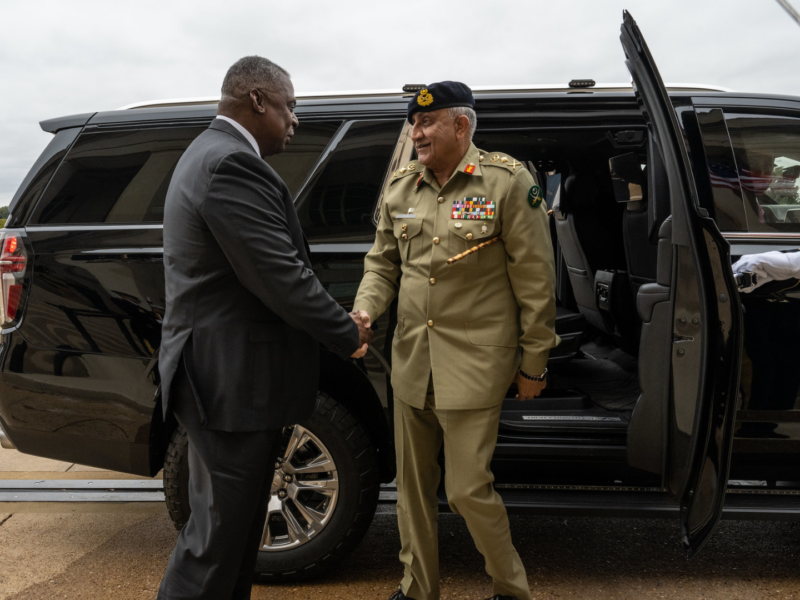