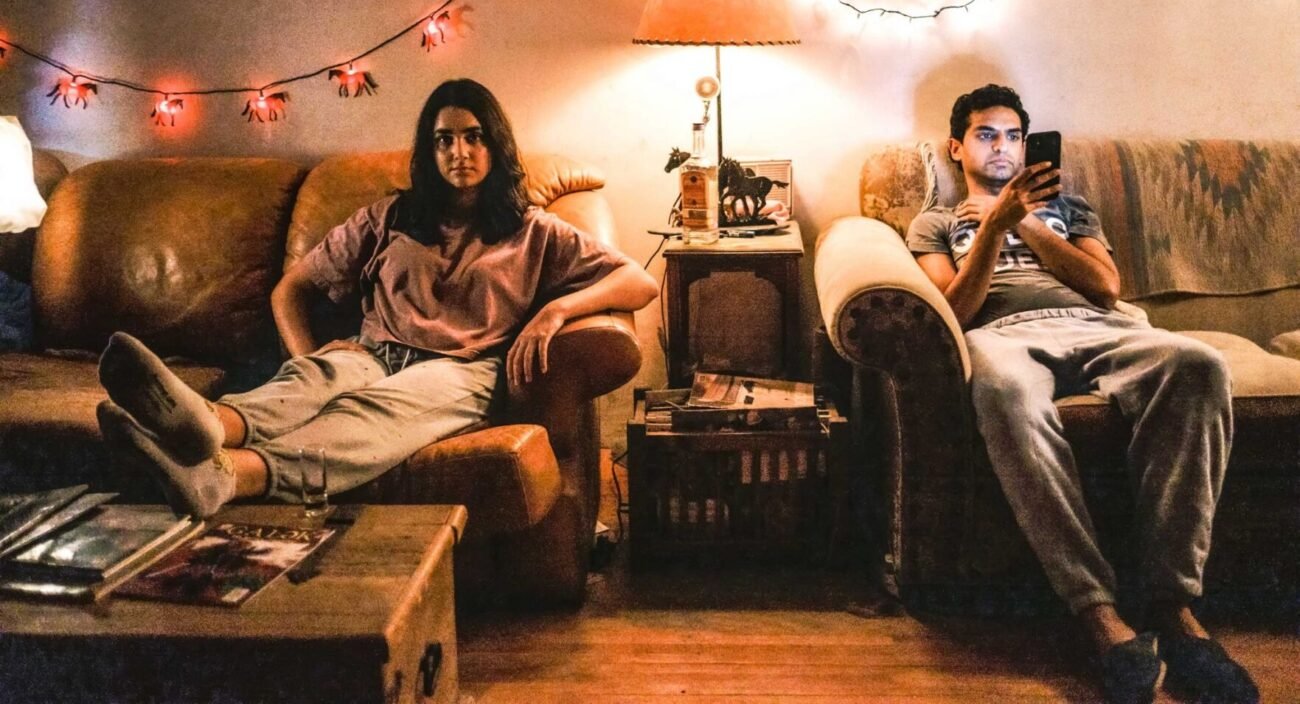 Keeping an eye on the local scene, 3rd i’s “Coast to Coast: From Mumbai to the Mission” program returns to showcase short films by local and international South Asian American media.