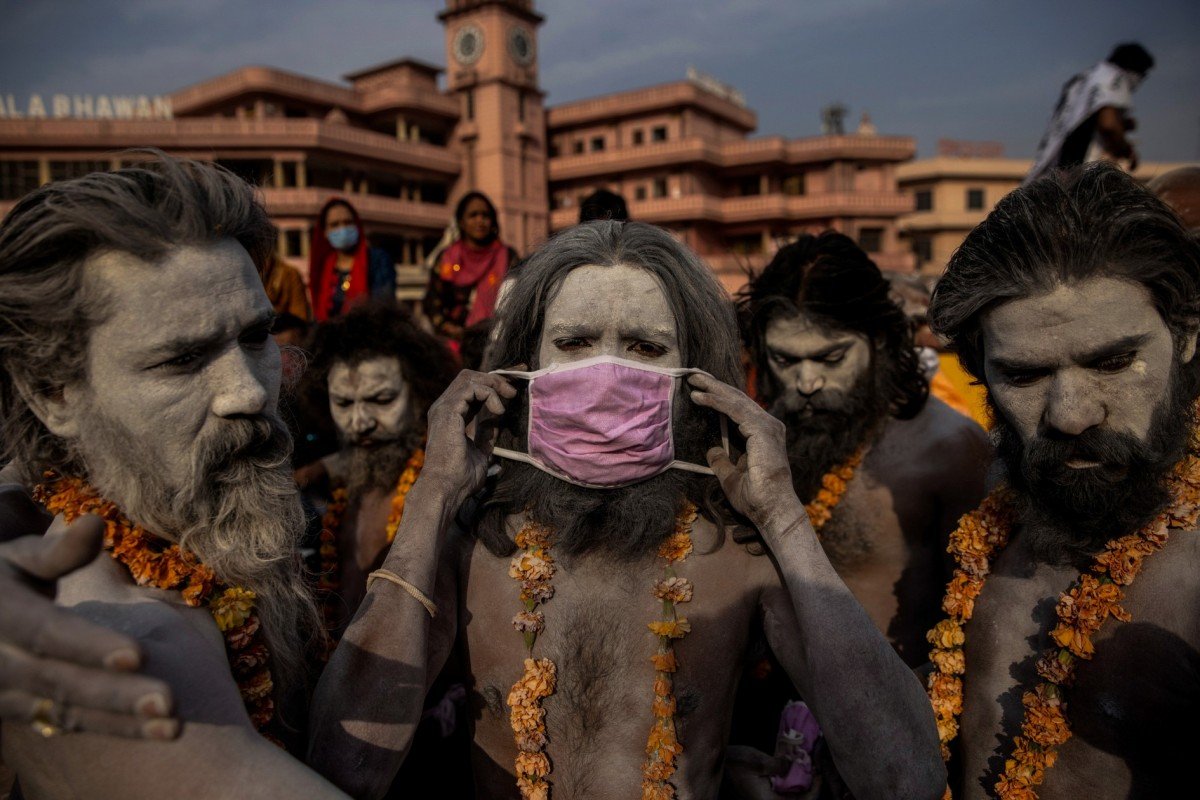 NEW YORK, NY – A Reuters team won the 2022 Pulitzer Prize for Feature Photography for pictures balancing “intimacy and devastation while offering viewers a heightened sense of place”, the jury said while announcing the presitigious award for the coverage of the Covid crisis in India.

India Chief Photographer Danish Siddiqui, who died in July 2021 while covering the war in Afghanistan, took many of the pictures, including an aerial shot of fires from a mass cremation lighting up a Delhi housing estate, Reuters reported.

Apart from Siddiqui, the team includes Sanna Irshad Mattoo, a freelance photojournalist, Amit Dave and Adnan Abidi. “Congratulations to @adnanabidi, @mattoosanna, @AmitDav46549614, the family and friends of the late, @dansiddiqui, and @Reuters. #Pulitzer,” Pulitzer announced on Twitter. “Their work was moved from the breaking news photography category by the judges,” the Pulitzer website said.

Reuters said, “Just a month before he left for Afghanistan, Siddiqui was on the phone to Sanna Irshad Mattoo, a photojournalist in Kashmir, discussing a different way to illustrate the pandemic. They decided she would visit one of the most remote vaccination camps in the country, on a steep Himalayan hillside.”

Sanna Irshad Mattoo is a photojournalist and documentary photographer based in Kashmir. Ranging from groundbreaking news to in-depth storytelling, her work concentrates on depicting the tension between the seeming ordinariness of life and the stark symbols of a menacing militarized milieu of Kashmir. Her work has been published in newspapers and magazines around the world and has been screened and exhibited in various exhibitions and festivals. She presently contributes to Reuters as a Multimedia Journalist.

Veteran photojournalist Amit Dave, Reuters said, took a photograph of a veil-covered brick kiln worker having her temperature checked in her hut during a vaccination drive in Western India. His career started as a photographer at a local newspaper before he joined Indian Express. Amit joined Reuters in 2002 and has covered riots, the aftermath of an earthquake in Gujarat, droughts and the Indian Ocean Tsunami in South India. He is currently based in Ahmedabad.

Adnan Abidi, a friend and colleague of Siddiqui who worked with him for over a decade, took a number of the photographs cited by the Pulitzer Prize jury. Abidi worked at the Press Trust of India before starting with Reuters in 2005. Adnan has been part of two Pulitzer Prize-winning packages for photography, including the Rohingya exodus in 2018 and the Hong Kong protests in 2020. Abidi is currently based in New Delhi. (with inputs from IANS)