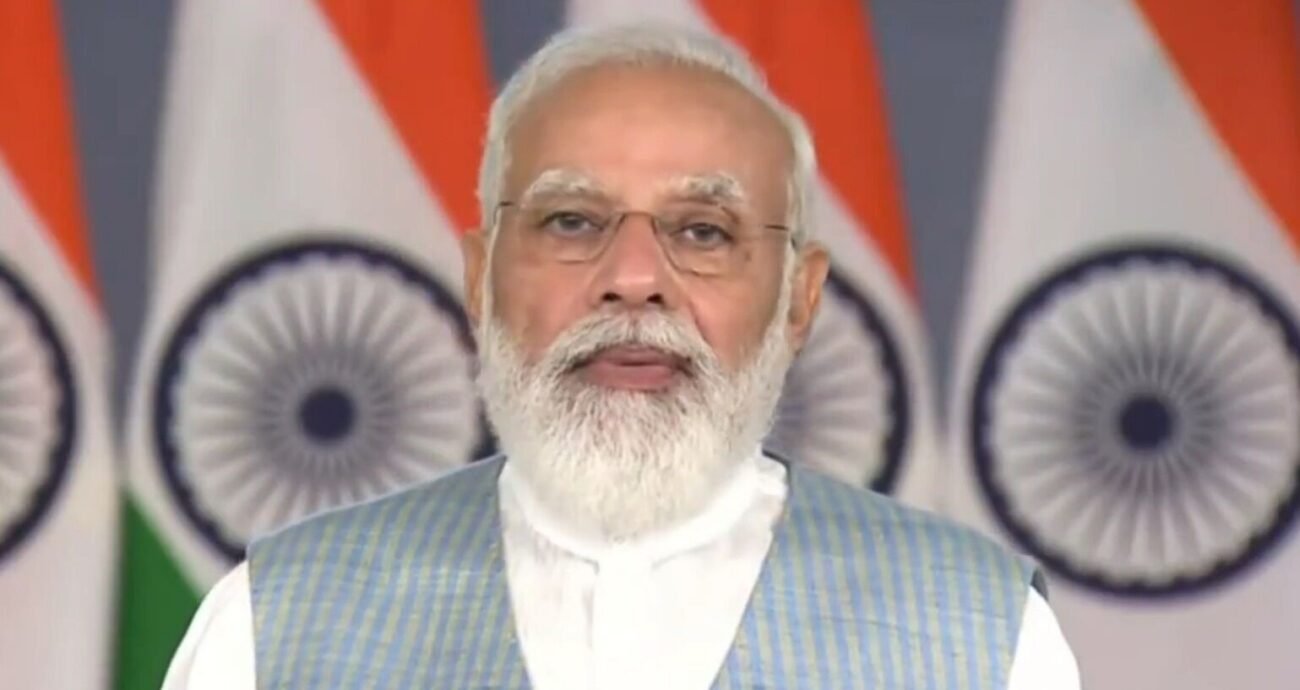 NEW DELHI – As many as 43.7 percent voters in the five poll-bound states of Goa, Manipur, Punjab, Uttar Pradesh and Uttarakhand see current Prime Minister Narendra Modi as the best candidate for the post, as per an ABP-CVoter-IANS 5-State Snap poll.

Of the surveyed states, Manipur constitutes the highest number of voters at 57.5 percent who have chosen Narendra Modi as the best candidate for the post of Prime Minister, followed by 50.1 percent in Uttarakhand, 44.4 percent in Uttar Pradesh, 36.1 percent in Goa and 14.3 percent in Punjab.

The other candidates in the fray are Congress’ Rahul Gandhi and Manmohan Singh, BJP’s Yogi Adityanath and Aam Aadmi Party’s Arvind Kejriwal.

After Narendra Modi, 9.6 percent of the voters in all the five states have gone for Rahul Gandhi, 5.2 percent with Arvind Kejriwal, 3.1 percent with Manmohan Singh and 2.6 percent with Yogi Adityanath.

Meanwhile, 10.5 percent voters in Punjab, 9.1 percent in Manipur, 5.2 percent in Uttarakhand, 3.1 percent in Goa and none in Uttar Pradesh have gone with former Prime Minister Manmohan Singh.