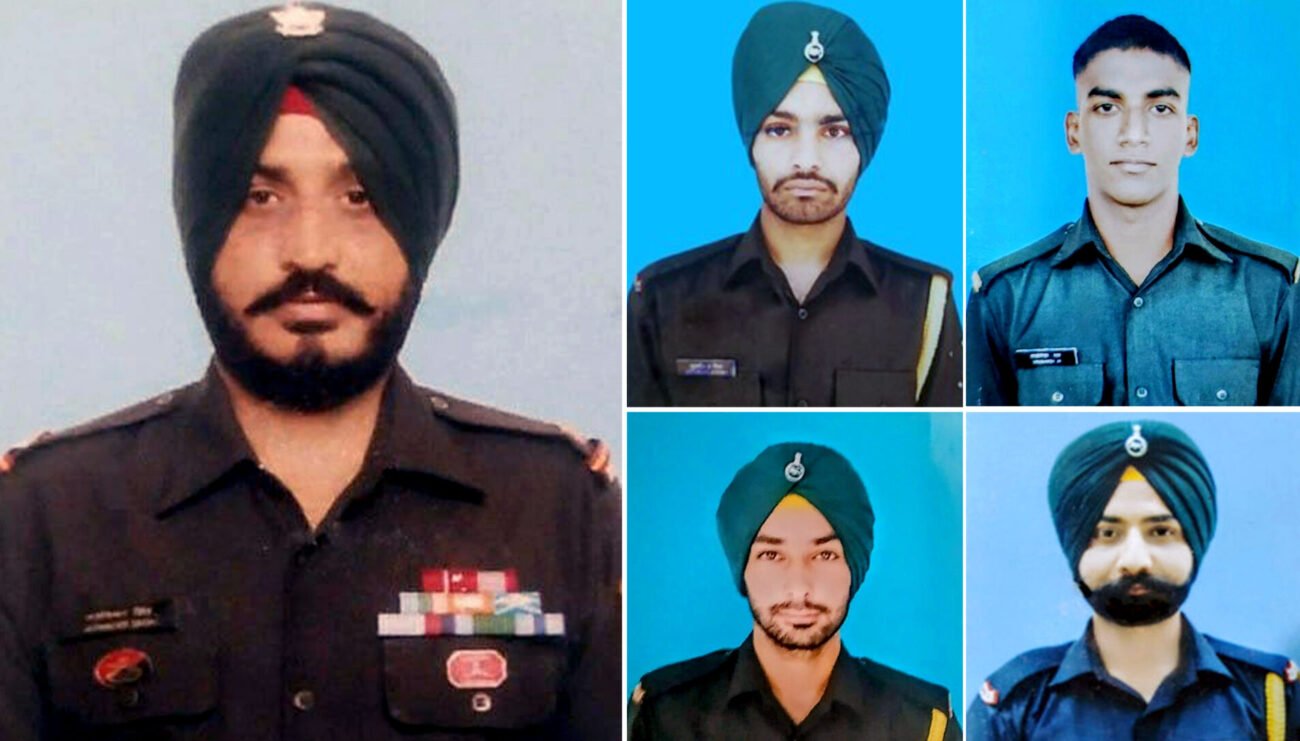 SRINAGAR, India — Five Indian soldiers were killed in a fierce gunbattle with militants fighting against Indian rule in the Himalayan region of Kashmir on Oct. 11, officials said, as violence in the disputed region has increased in recent weeks.

Police and soldiers cordoned off a forested area in southern Surankote area following an intelligence report that militants were present there, said Lt. Col. Devender Anand, an Indian army spokesman.

As troops launched a search operation, militants opened heavy gunfire that critically wounded an army officer and four soldiers, Anand said. They were evacuated to a nearest medical facility but died there, he said.

A reinforcement of soldiers and police was sent to the area, Anand said, adding that the fighting was ongoing.

No rebel group has immediately issued any statement.

ANI adds from Jammu (Jammu and Kashmir): Jammu and Kashmir Lieutenant Governor Manoj Sinha on Monday condoled the death of five army personnel who lost their lives in a gunfight with the terrorists in Jammu and Kashmir’s Poonch sector and said that the nation will never forget their bravery and sacrifice to the motherland.

“I salute the martyrdom of our brave five army personnel JCO, Nb Sub Jaswinder Singh, Nk Mandeep Singh, Sep Gajjan Singh, Sep Vaisakh H, Sep Saraj Singh during an encounter with terrorists in Rajouri district. The nation will never forget their bravery and sacrifice to the motherland. My deepest condolences to the families of martyrs,” the Lieutenant Governor tweeted.