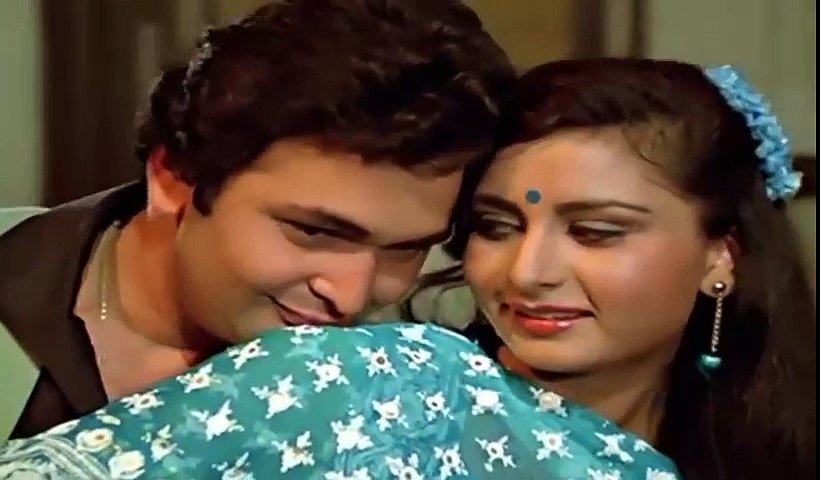 MUMBAI, (ANI) – The passing of Rishi Kapoor marks brought to an end an era of romance in Bollywood. Recalling him with five of his best movie songs which were the ditty songs of their time.

Quite a famous song, from the movie ‘Yeh Vada Raha’, which came in the year 1982,’ it is a very calm song. Cherish this song with your beloved one and just be lost in tranquility.

Another one also comes from the film ‘Bobby.’ This song is both melodic and attractive, and it may be put on your playlist and enjoyed at any moment.

From the movie ‘Khel Khel Mein’, the one with his wife, this song was a great hit of its time.

A song full of energy and enthusiasm, it is from the movie Hum ‘Kisi Ke Se Kam Naheen’ and a great party number in this era too. Go for this one to rock any party.

Another blockbuster song is from the movie ‘Karz’. Very tuneful and euphonic song, this one was also a famed song of its time and is liked by present generations too.