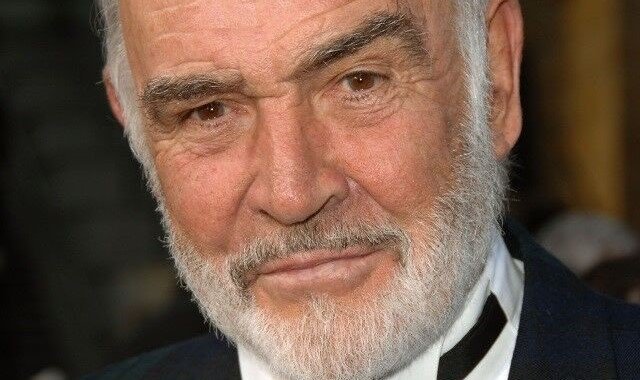 The Scottish actor who was known for his portrayal of 007, passed away in his sleep late last year.

Connery, who is remembered as the original James Bond, was the first to utter one of the classic movie catchphrases of all time – ‘the name’s Bond…James Bond’. His acting career spanned seven decades during which he appeared in seven of the Bond films.

His definitive performance as Agent 007 in Ian Fleming’s Bond movies cemented his position as one of the most confident actors in Hollywood.