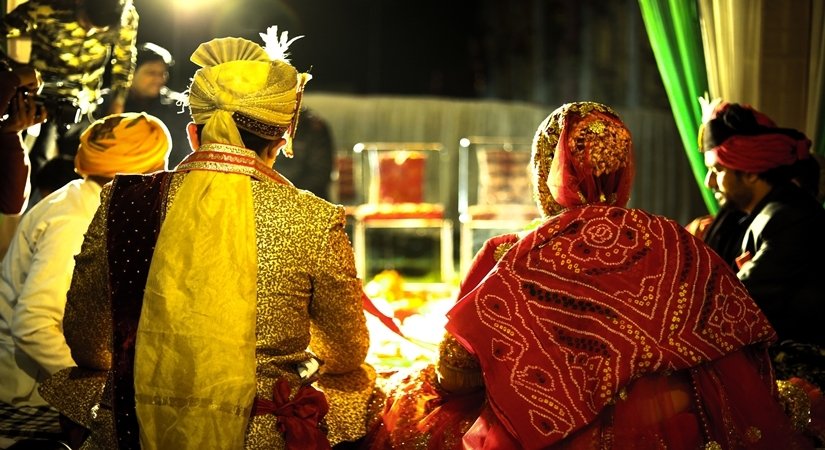 NEW DELHI, (IANS) – Since time immemorial, Indian women have changed their surnames to that of their husbands after marriage. In a patriarchal tradition, it has always been believed that a woman’s identity is tethered to her husband and that only by taking his surname does she become a member of her husband’s family.

Despite the fact that there is no law requiring women to change their surnames after marriage, it has become a social convention around the world. However, as feminism and women empowerment create change in India, the young generation’s mindset and opinions are shifting.

Considering the fate of 21st-century Indian brides, Betterhalf.ai, a matrimony app conducted a survey to ascertain the opinions and perspectives of the young Indian population on the customs followed by Indian society. The survey results show which customs should be kept and which should be abandoned as time passes.

A whopping 92 percent of Indian youth believe it is normal and acceptable for a woman to keep her own surname after marriage and not take her husband’s. This clearly demonstrates that a paradigm shift is influencing the young millennial population to adopt 21st-century beliefs and practices. With only eight percent of the youth still believing in the tradition of surname change, India has come a long way since the days of a male-dominated, patriarchal society.