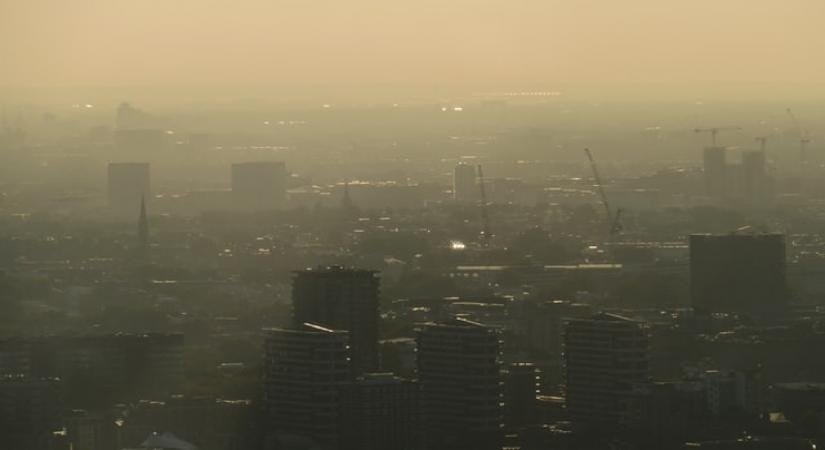 WASHINGTON, DC (IANS) – A whopping 93 per cent of Indians live in areas where air pollution levels exceed WHO standards, according to a global report.

The report revealed that life expectancy in India, as a result, has been shortened by about 1.5 years.

The findings by Health Effects Institute here, is part of its annual State of Global Air annual analysis for 2020.

It showed that almost 100 per cent of the world’s population lived in areas where the PM2.5 levels exceeded WHO recommendations – which is average annual PM2.5 exposure levels of 5 mg/cu.

On average, more than 40 per cent of the world’s population lives in areas where ozone levels exceeded the least stringent WHO interim target in 2019.

“Air pollution is a leading risk factor for deaths and disability around the world; in 2019 alone, exposure to air pollution was linked to 6.7 million deaths,” the authors wrote in the study.

The lowest impacts of pollution on longevity is in Norway, Sweden, Australia, and New Zealand.

“We estimate that the average human life is shortened by approximately 1.8 years due to the combined effect of ambient (outdoor) ozone pollution and fine particulate matter pollution (PM2.5) in ambient air and in households from cooking with wood and other solid fuels,” the researchers said.

The combined impacts of these pollutant exposures are especially high in the world’s lowest income countries (typically shortening a life by two to three years).

These impacts on human life expectancy are quite large in comparison to other major diseases and threats to human health.

The findings also showed that improvements in global air quality could lead to longer and healthier lives in many regions of the world.