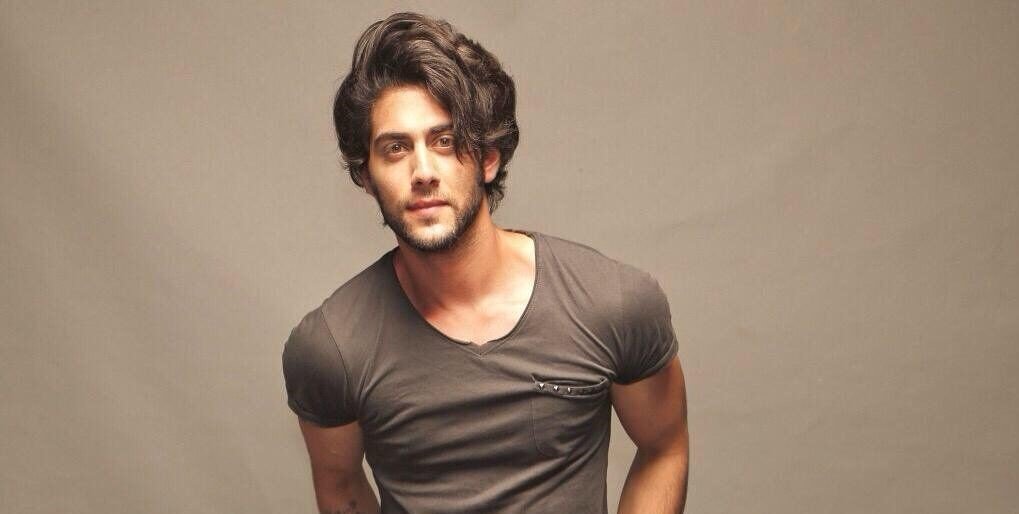 MUMBAI — Actor Ehan Bhat, who made his debut in AR Rahman’s musical romance “99 Songs” in April, has been roped in for the web series “Broken But Beautiful 3.”

The series also features Sidharth Shukla and Sonia Rathee. Ehan will be seen essaying the role of Ishaan Mathur, an eligible bachelor who runs a family business successfully.

“I felt privileged to work with Priyanka Ghose, my director, and friend who mentored me and brought the best out of me. While working on the story, I was so hooked on my character Ishaan that I felt I was living it. Ishan will bring an interesting twist in the lives of Rumi and Agastya, and I would be delighted to see the audiences hooked on to this series the same way,” he says.

The show is about the broken love story of Agastya and Rumi. Agastya Rao, who is an aspiring director, falls in love with Rumi Desai, his muse. The series showcases the ups and downs of their relationship.

The show will stream on ALTBalaji on May 29.