A Defund Police Supporter, Kshama Sawant Slams Cops For Not Probing Repeated Attacks Against Her 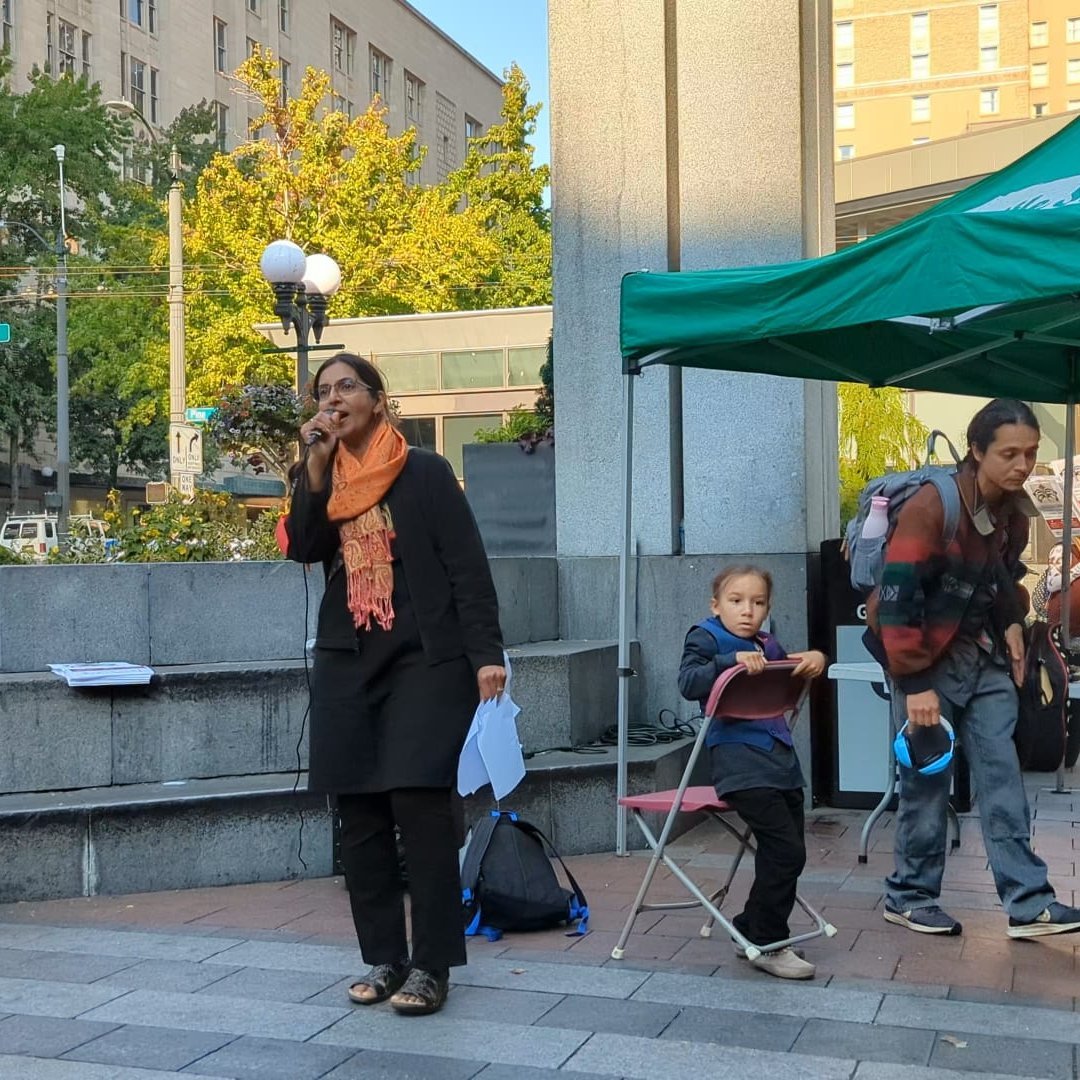 A Defund Police Supporter, Kshama Sawant Slams Cops For Not Probing Repeated Attacks Against Her

“As a socialist City Council member who has participated in Black Lives Matter protests, I am being told that my case of six threatening incidents involving human excrement doesn’t merit even a serious investigation, let alone protection,” she wrote in a letter to Mayor Bruce Harrell, Seattle Police Chief Adrian Diaz, and the City Council.

A threatening email was also sent to Sawant’s office, calling her “the queen of s**t” and inviting her to “sit on your throne of human excrement”, according to local media reports.

A social activist and an organizer, Kshama claimed that when her husband informed the police about the fourth attack on October 8, they responded, “what do you expect us to do?” and did not open an investigation.

She added that the cops also refused to put a police detail in front of her house for protection, a TV station reported.

The Seattle police said it has not found any evidence linking the case with the city or state standards for hate crime laws. However, they said that they will follow available leads should new information arise.

In a blog post last week, the Seattle police asked the public to help them track down the suspect, but they left out the victim’s name, identifying her just as a “politician”.

Witnesses have described the suspect as an Asian man approximately 5-feet-4 inches tall.

“Most concerning is the very high likelihood that this extreme and hostile behavior is politically motivated, and could turn into more serious and dangerous harassment,” she wrote in her letter.

She blamed Seattle’s “Democratic Party establishment” for supporting Seattle Police’s apathy and said she was filing a complaint with the Office of Police Accountability, the New York Post reported.

According to a KIRO-TV report, Sawant was at the forefront of the city’s “Defund the Police” movement over the last few years and had proposed cutting the department’s budget by $85 million in 2020.