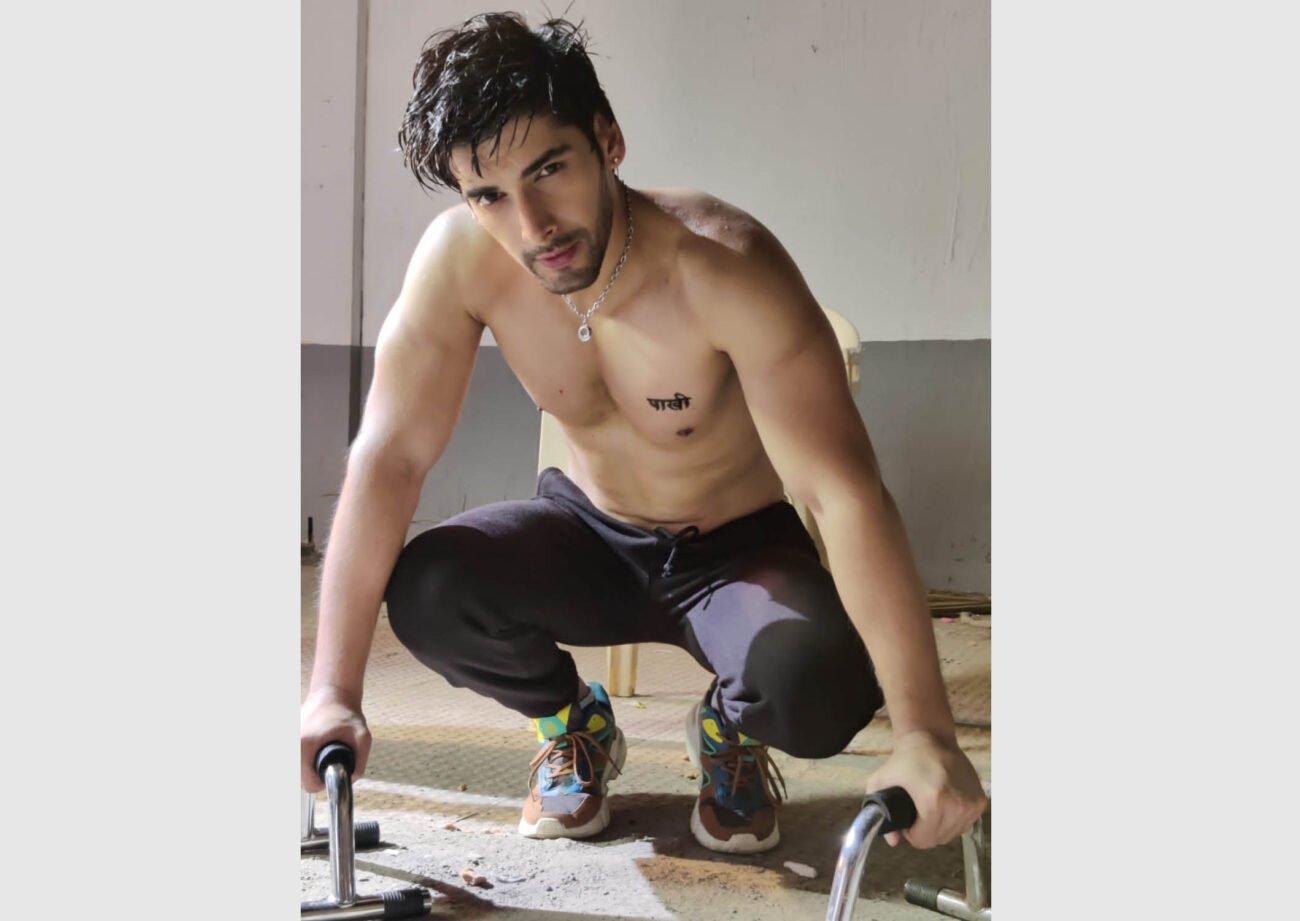 MUMBAI, (IANS) – Akshit Sukhija, who plays Ishaan in ‘Fanaa – Ishq Mein Marjawaan’, reveals the kind of effort that went into his chiseled abs and toned physique for the first time on the small screen.

He says: “As my show is taking a six-year leap, my character has turned out to be crueler. And apart from that, it will be for the first time my audience will see me flaunting my physique.”

“During the shoot of my previous show, Shubharambh, the creative team wanted me to do some bare body scenes. I was quite reluctant. Back then, I was too thin and wasn’t working out. Later, I realized fitness is also an important aspect, as you never know when a scene demands you to go shirtless. I was uncomfortable about flaunting my body earlier, but I am confident now. That happened because I worked on myself.”

Fitness has now become an important part of his life. The Lakshmi Ghar Aayi actor adds: “I was lazy about working out. I was procrastinating every time. However, this time around, I vowed to work on myself religiously. I worked out daily after or before the shoot even if I was on the set for more than 12 hours. I also gave up on sweets and junk food. Now fitness has become part of my life.”

“I think fitness is very important at any age and it’s not only about weight training in the gym. It’s about your diet, sleep, stamina, weight training and your mental health. All this makes you a fitter person.”