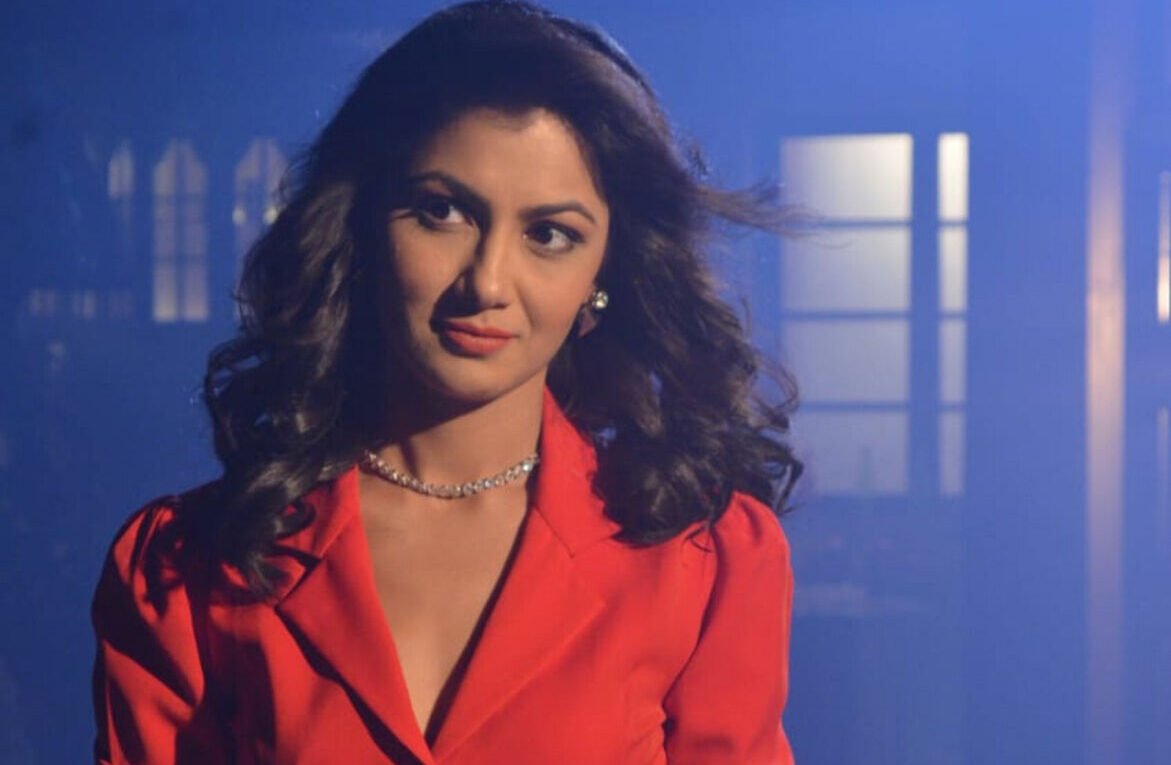 a twist of fate, viewers will see Pragya meeting with a near-fatal accident and going missing in the penultimate episode before the leap and the narrative will fast-forward to two years down the line. (Genesis BCW photo)

MUMBAI — Abhigya worshippers will be shocked to see Pragya meet with a near-fatal accident on the eve of a two-year leap, while Abhi turns to the bottle as a dejected drunk in the new chapter.

Currently, even as the wedding drama between Abhi and Tanu has viewers hooked, the show’s makers are all set to pack in an exciting new punch that will turn the worlds of Abhi and Pragya upside down—a two-year leap with a complete change of Bhagya (Luck) for both Abhi and Pragya.

Recently, we saw how Pragya convinced Abhi to get engaged to Tanu, so that the latter takes back her case against Abhi. In the meanwhile, the Mehra family is battling against time to find evidence that proves Abhi’s innocence and stop the marriage from happening. However, in a twist of fate, viewers will see Pragya meeting with a near-fatal accident and going missing in the penultimate episode before the leap and the narrative will fast-forward to two years down the line.

As an all-new chapter unfolds post-leap, audiences will see how Abhi is a far cry from the dynamic and dashing, super-ambitious rockstar he once was. Abhi seems to have taken life’s biggest debacle to heart, lost all his money and is a dejected drunk, who sings only occasionally to fund his addiction.

On the other hand, in a parallel space, viewers will see Pragya in an all-new avatar as a powerful figure in a multinational company, thus adding an altogether new dimension to her character.

Pragya’s transformation from a demure, simple, unassuming, next-door look to a strong, assertive and authoritative corporate professional—composed and self-assured on the exterior but with pain in her eyes—will leave her fans awe-struck.

Talking about the leap, Shabir Ahluwalia said, “I’m proud to be a part of the ‘Kumkum Bhagya’ family, entertaining audiences as Abhi for seven years now, and I must say that the upcoming leap is going to be one of the most significant, exciting developments on the show. While we’ve had a 7-year leap and a generation leap in the past, this one will literally turn our lives upside down and leave our fans astonished. The whole wedding drama will end on a cliff-hanger with Pragya meeting with an accident and the show taking a two-year leap. I will be seen as a fallen star with no money and no interest in fixing my life. Initially, my family was everything, but now I am least bothered and don’t care about anything but myself and the compulsive need for alcohol.”

Sriti Jha also added, “The leap holds a lot of excitement for our audiences as Abhi and Pragya’s bhagyas are all set to change completely. While Abhi will be seen as a broken man who has taken to the bottle, viewers will see my character turn into a powerful corporate professional at a multinational company in another country. I look forward to seeing the audience’s reaction to the leap.”

What brought Abhi to such a self-destructive mode? Will he overcome his addiction and reclaim his lost glory? What turn of events resulted in Pragya becoming a powerful figure at a multi-national company? How will he react when he sees Pragya in her new avatar? To know all this, fans need to continue watching “Kumkum Bhagya.”