HomeAmericasPoliticsA More Relaxed Kamala Harris Has Been Campaigning For Dems

A More Relaxed Kamala Harris Has Been Campaigning For Dems 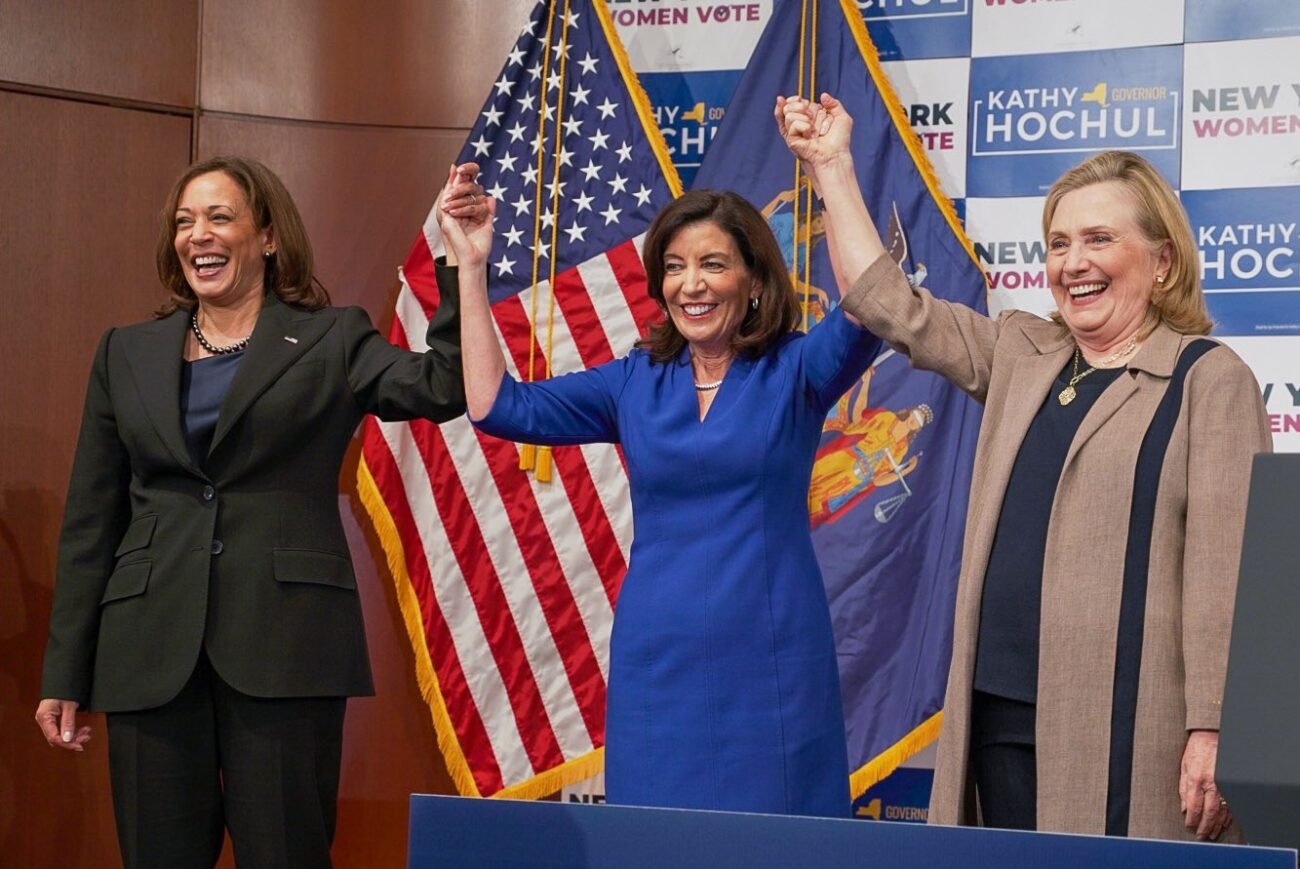 A More Relaxed Kamala Harris Has Been Campaigning For Dems

WASHINGTON, DC (IANS) – Vice President Kamala Harris looked “somewhat unshackled” as she handed out sparklers to guests at a Diwali party she hosted at her official residence, the Naval Conservatory here, recently.

Guests recalled that Harris looked “freed” and “joyful”, and, of course, “unshackled.”

The part-Indian American, part African American Vice President is finally enjoying a sort of stability that eluded her in the past, as she came under unprecedented scrutiny for that position. There were reports of dissonance between her staff and the President’s.

Questions have been raised and continue to be raised about her ability to step into the shoes of President Joe Biden anytime or when he decides to not run. She doesn’t have a lock on the Democratic Party’s nomination to run for the White House.

That might be a reason why Biden felt the need to give her a boost at an election rally in Philadelphia. “She’s more like my buddy and my sister, but I trust her with my life,” he said. “I trust her completely.”

Biden has also made clear that if he runs for a second term — which he appears ready to — Harris will be his running mate. Speculation has been rife if he will change the ticket.

There have been reports that he has set up a small team to start preparing for the reelection campaign. An announcement is not likely anytime soon, but he will face mounting pressure if former President Donald Trump announces, which is likely between November 8 and Thanksgiving.

Harris has been crisscrossing the country campaigning for Democrats running for congress and state positions.

The Vice President stumped for New York governor Kathy Hochul, who is seeking a full term (she took over the office after then Governor Andrew Cuomo left over sexual harassment allegations), along with former Secretary of State Hillary Clinton.

Harris appealed to people to vote, saying it was like “putting in an order”. People voted in 2020, she said, that’s why the Biden administration was able to pass gun law reforms, climate investments and placed the first African American woman in the Supreme Court, Ketanji Brown Jackson.

“We’re going to need people in the state house and at a local level who have the courage to stand up and push back against what is happening,” Harris said, referring to abortions, which was ended by the Supreme Court as a constitutional right. “Who are your Governor matters.”

Democrats have turned abortion into their main issue, tapping into the outrage felt around the country over the Supreme Court ruling. Even Republicans were appalled. Kansas, a solidly red state, voted earlier to block a measure that would restrict abortion severely and even killed it.

Democrats are appealing for support so that a Democrat-dominated congress can enact abortion rights nationwide — President Biden will sign it, of course. Or, strengthen their hand in state legislatures so that they can legislate measures either protecting abortion rights or reinstating them where needed.