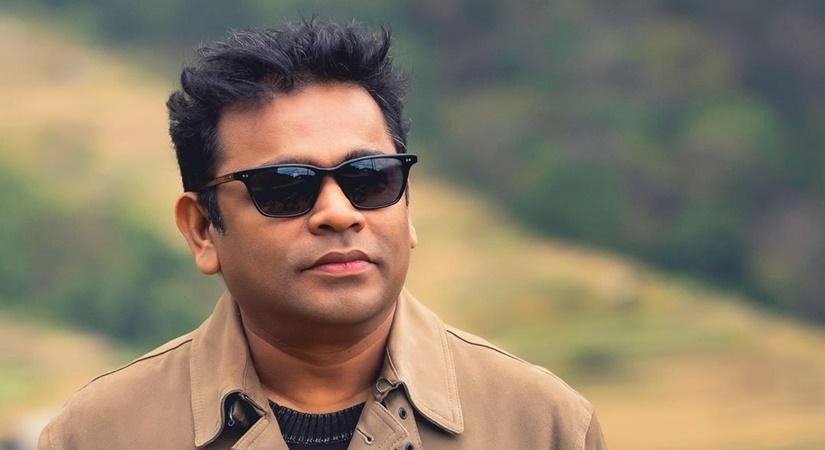 The song by music composer A.R. Rahman was originally written by late Narsinh Mehta and has been sung by playback singer Shreya Ghoshal.

The film has been directed by Rajkumar Santoshi and marks his return to cinema after almost a decade.

Speaking about the song, Rahman shared, “Rajkumar Sir is a legend and working on a music for him was a great experience. ‘Vaishnav Jan To’ is also one of the special songs because it was Gandhi Ji’s favorite.”

He further mentioned, “This song brought a sense of peace whenever I worked on it, and I am sure it will bring the same peace and love to the hearts of my audience as well.”

Rajkumar Santoshi’s daughter, Tanisha Santoshi shared, “Everything about ‘Gandhi Godse Ek Yudh’ is a treasure I will always cherish. ‘Vaishnav Jan To’ was my first song. Since it is in the Gujarati language, I had to prepare for its days in advance. Also, there was an added pressure from the legendary singer Shreya Ghoshal ma’am lending me her vocals along with A.R. Rahman sir’s music so I had to give it my best.”

“The song didn’t have any dance steps obviously, so I had to make it as expressive as possible through my emotions and eyes. But all in all, it was an exhilarating experience for me,” she added.

‘Gandhi Godse Ek Yudh’ presents a unique concept of opposite ideologies shared by Mahatma Gandhi and his assassin Nathuram Godse. Presented by Santoshi Productions LLP, the film is a PVR Pictures Release, produced by Manila Santoshi.