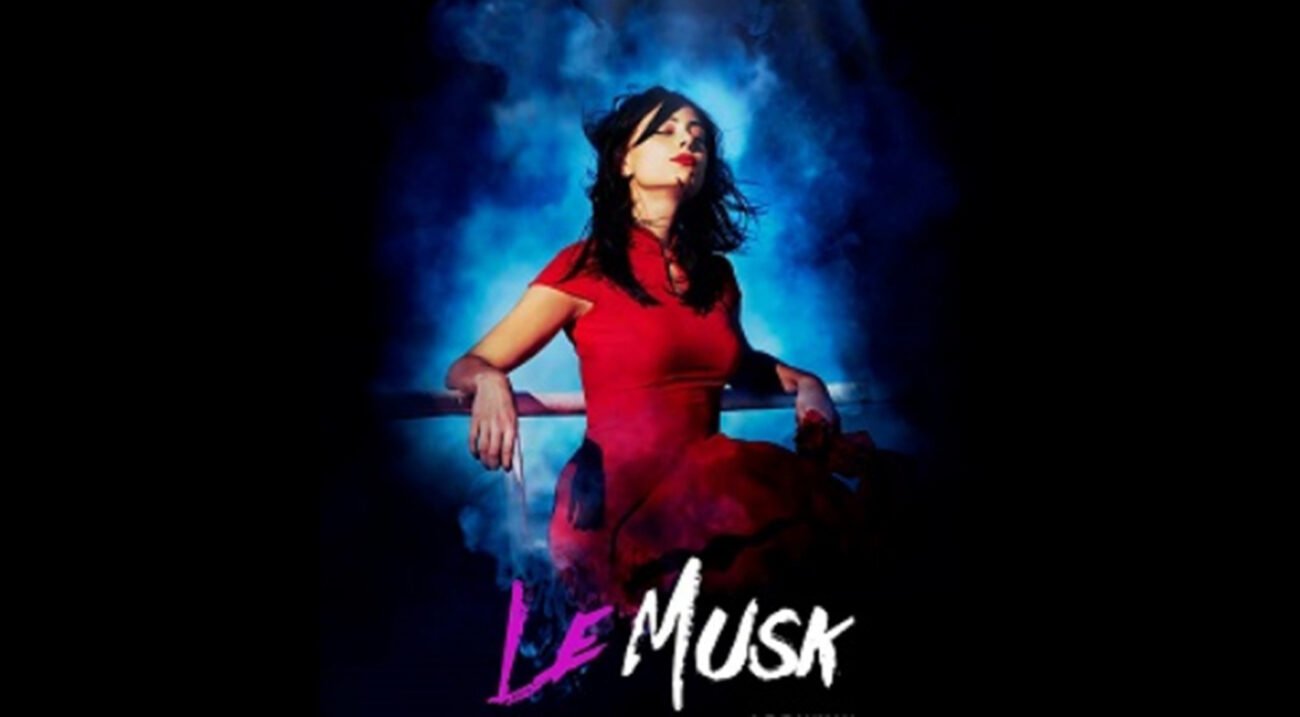 The 36-minute film is billed as a cinematic sensory experience incorporating virtual reality, with motion, music and scent integrated into the narrative.

It follows heiress and musician Juliet Meridian, who, 20 years since she was orphaned, seeks out the men who changed her destiny with one powerful memory a” that of their scent, reports ‘Variety’.

Rahman developed the story from an original idea by his wife Saira.

They share a love for perfume and wished to employ scent as a narrative device in immersive cinema. Rahman directed from a screenplay by Gurachi Phoenix, besides composing the score.

“‘Le Musk’ has been several years in the making with collaborators worldwide; we’ve aimed to create an unprecedented, subtle sensory cinematic surrealism. Creating a feature-length cinema VR experience that pushes boundaries of storytelling and incorporates multiple senses was a guiding force for me. Aroma and music together bring warm memories subjectively for the audience,” Rahman said.

“Working on the VR experience ‘Le Musk’ under director Rahman has been a beautiful journey where we found new artistic expression. Through ‘Le Musk’, we’ve unlocked a new, expansive frontier in storytelling where we hope to inspire and inquire through the senses. This film is an experience unlike any other,” said Arnezeder.

Shot in Rome, ‘Le Musk’ features inter-disciplinary expertise coming together from around the world. It was shot on 14 different cameras capturing super-resolution quality video.

Thanks to a partnership with the Cannes Film Market and Cannes XR, ‘Le Musk’ can be experienced at the immersive VR chair by Los Angeles-based company Positron, which has motion, scent, immersive sound, and haptics integrated.

The film is produced by Rahman’s ARR Studios with Ideal Entertainment and Intel as co-producers and Thenandal Studio and Palani Andavar Holdings as associate producers.