HomeIndiaIndia and the worldA Record: Indian Woman Has Over 1,000 Disney Plush Toys

A Record: Indian Woman Has Over 1,000 Disney Plush Toys 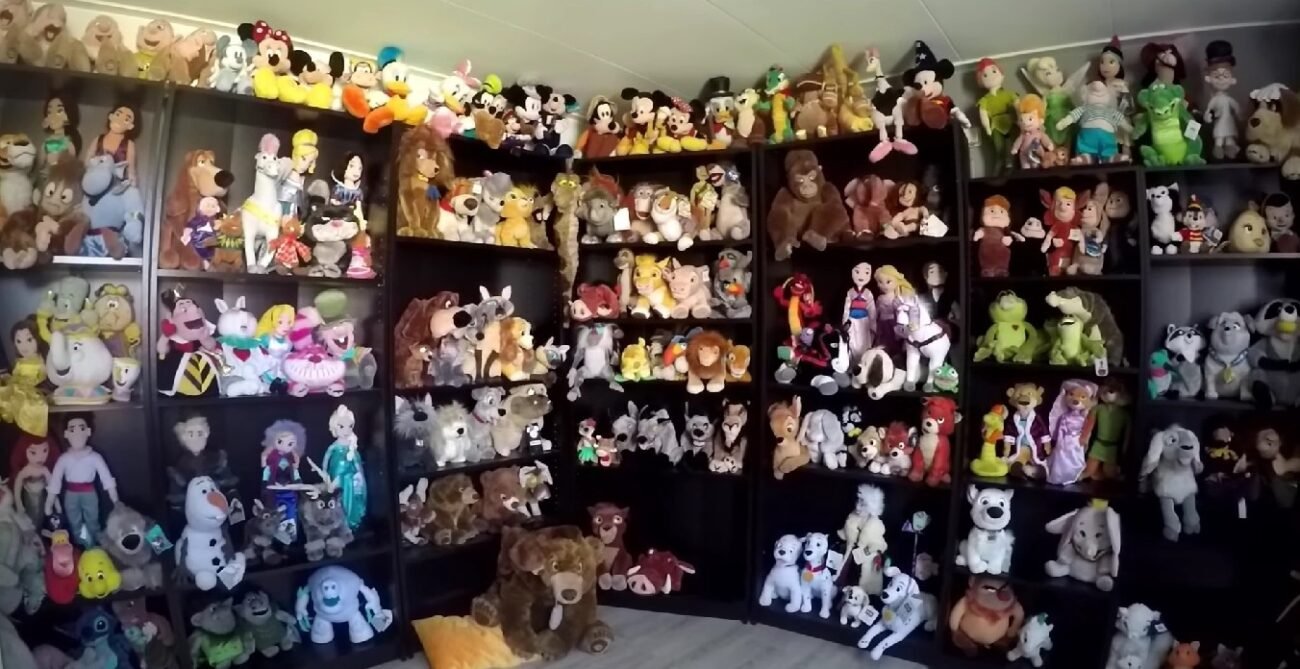 A Record: Indian Woman Has Over 1,000 Disney Plush Toys

DUBAI (IANS) – A 33-year-old Kerala businesswoman in Dubai has an unending passion for collecting Disney plush toys and holds a Limca book of records for her hobby.
Rizwana Ghori, who hails from Thrissur and has been living in Dubai for 28 years with her parents, Razack Khan Ghori and Shahida Bhanu, and eight-year-old daughter, Daanya, said that there is nothing that interests her more than her growing collection of Disney toys.
Asked whether this is a continuing hobby, Rizwana said: “This is my life more than a hobby. It’s part and parcel of who I am. My father had inculcated this interest in me. I have collection from across the globe and now have more than 1,350 Disney plush toys. I am the winner of the Limca book of records for the most number of Disney plush toys for an Indian.”
She said that although the collection is priceless, many people, had asked her to sell the toys. A very renowned person had also offered her Rs 80 lakh for the same. However, she rejected him.
The toys may fetch more than Rs 3 crore in the market as her collection is unique and is not owned by many collectors, according to Rizwana.
She owns a limited edition full life-size toy of ‘Simba’ the Lion which is a unique piece as only 40 such pieces were produced. The Simba, which is 5 ft and 3 inches tall, adorns her toy room.
Rizwana said that all these toys are sold in Disneylands, Disneyworld, parks, stores, and toy shops and she had been collecting them for more than 25 years.
The avid collector said that her aim is to break into the Guinness World records and she has also started applying for the same.She said: “I don’t think there is anyone who has more than 1,350 Disney plush toys in their collection in the whole world and for that, I am applying to the Guinness… Let them verify and find out but I am confident that I will be having the maximum collection.”
The 33-year-old investment banker said that she had passionately collected the Disney plush toys from wherever she could and may auction some of them soon to use the money raised for charity work.Rizwana’s great grandparents were from Afghanisthan but after her birth, her family settled in Thrissur.