HomeEntertainmentCinemaAamir Khan’s First Heartbreak Made Him a Good Tennis Player

Aamir Khan’s First Heartbreak Made Him a Good Tennis Player 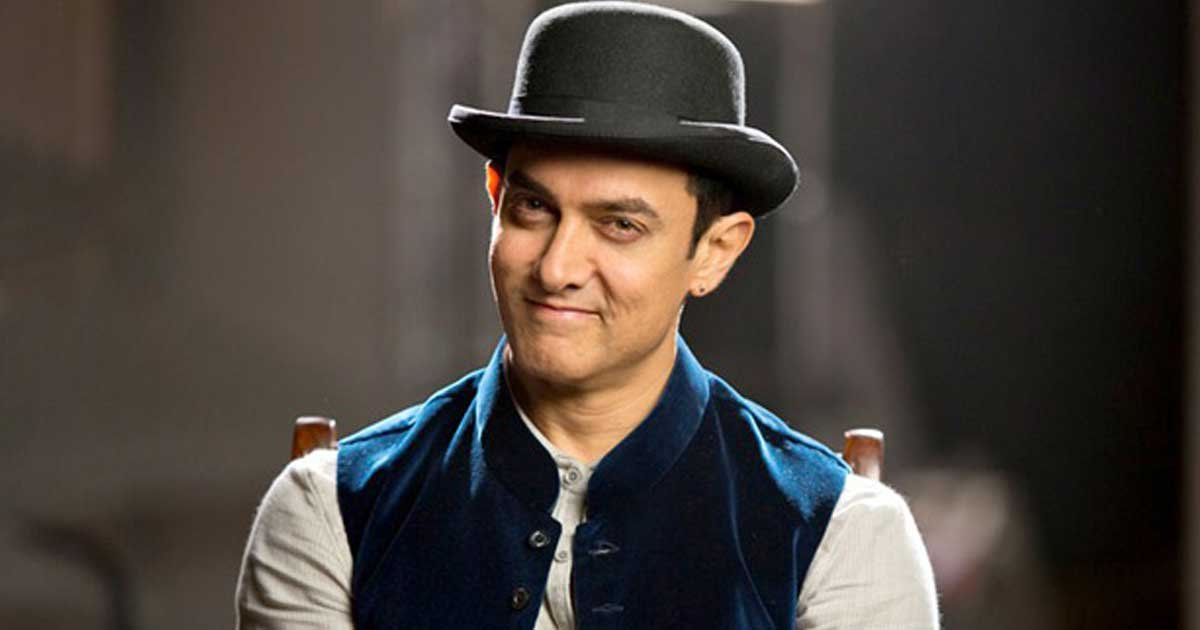 Aamir Khan’s First Heartbreak Made Him a Good Tennis Player

The ‘Laagan’ actor recalled the days he played tennis, and that he was ‘heartbroken’ when the girl he liked ‘left the country’. However, the mystery first love of Aamir during that time was unaware of the actor’s feelings towards her. “This was the time when I used to play tennis, she was also in the same club with me, and one fine day I found out that she left the country with her family. I was very heartbroken, and the tricky part is that she doesn’t know,” rued Aamir.

However, he mentioned that if there was one good thing that happened from the departure of the girl, it was that he became a great tennis player, performing even in ‘state-level championships’.

In addition, the mysterious girl in Aamir’s life is still a very close friend to him. However, according to the actor, she is oblivious to Aamir’s unrequited feelings and how crestfallen he was after she left.

Meanwhile, the brand-new song of Aamir Khan’s ‘Phir Na Aisi Raat Ayegi’ sung by the legendary Arijit Singh, has received a lot of praise and appreciation from all over the world owing to its nostalgic lyrics.