HomeGlobalAamir Khan’s ‘Lagaan’ to be Adapted as a West End Show in UK? 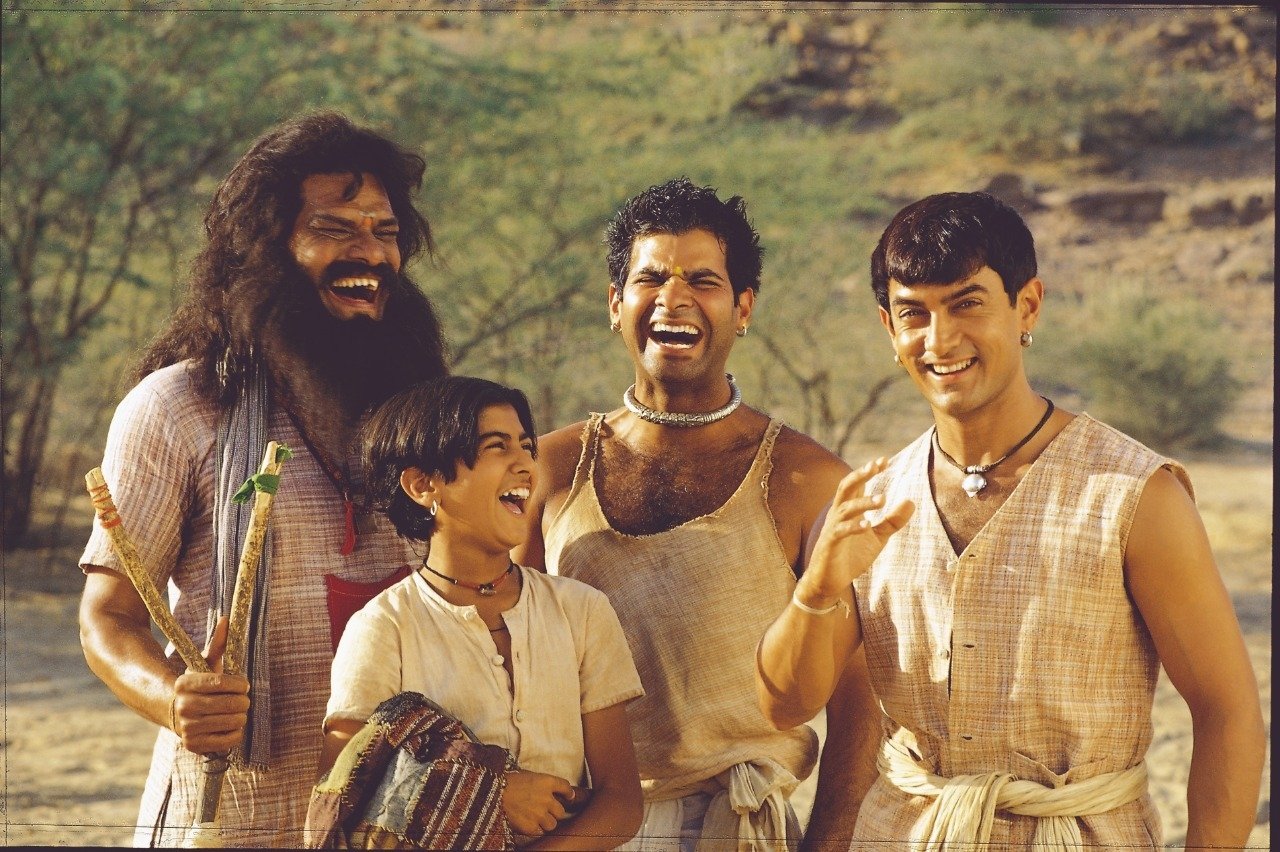 MUMBAI (IANS) – ‘Lagaan: Once Upon a Time’ completed 21 years of its release in Hindi cinema this month. Now the Aamir Khan-starrer is set be adapted as a Broadway show in the UK.

According to a source: “Several leading producers from the UK have requested for the rights from Aamir Khan Productions and a final decision will be made soon regarding the West End Theatre”.

The West End Theatre is the equivalent to the Broadway show which is one of the biggest and most popular theatres worldwide.

The source added: “Aamir Khan’s team is yet to make a final decision about it. The makers have different plans which include doing a worldwide tour of the show that will feature a completely original cast”.

‘Lagaan’ is a tale set in 1893 during the late Victorian period of India’s colonial British Raj. The film is directed by Ashutosh Gowarikar and is produced by Aamir Khan Productions.

On the work front, Aamir is gearing up for the release of ‘Laal Singh Chaddha’ on August 11.