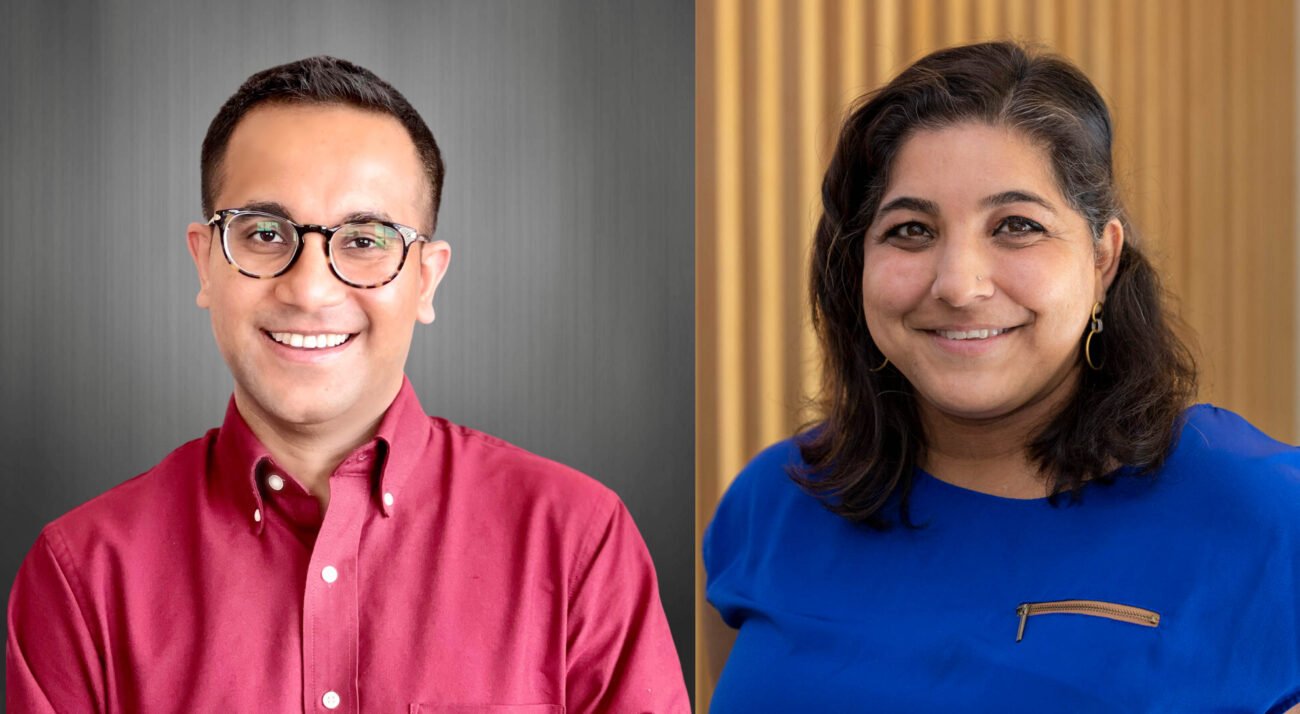 President and CEO Brad Jenkins said Datta and Jain, “have dedicated their time, resources, and lives to empowering communities and ensuring our democracy works for everyone.”

Datta has over a decade of experience and expertise in advocacy, creating collaborative spaces, and movement building. A seasoned strategist, Shehn has worked in numerous roles for progressive political organizations. Over her career she has worked to elect candidates who support progressive policies. A Californian who now lives in VA, she received her Juris Doctorate from the University of Oregon School of Law and her Bachelors degree from Mills College, in Oakland.

Jain has been an integral member of the AAPI Victory Fund, dating back to his organizing work on the 2021 U.S. Senate runoff elections in Georgia. Jenkins said, he was instrumental in expanding engagement with diverse community groups across the country. A public health specialist, graphic designer and consummate organizer, Vaibhav began his career as a community health dentist in small villages across southern India. He was on President-elect Biden’s transition team where he helped coordinate appointments to the U.S. Departments Health and Human Services, Housing and Urban Development and Veterans Affairs. Jain has a master’s degree in public health from George Washington University in Washington, DC nd a bachelor’s degree in dental surgery from Rajiv Gandhi University of Health Sciences in Bangalore. 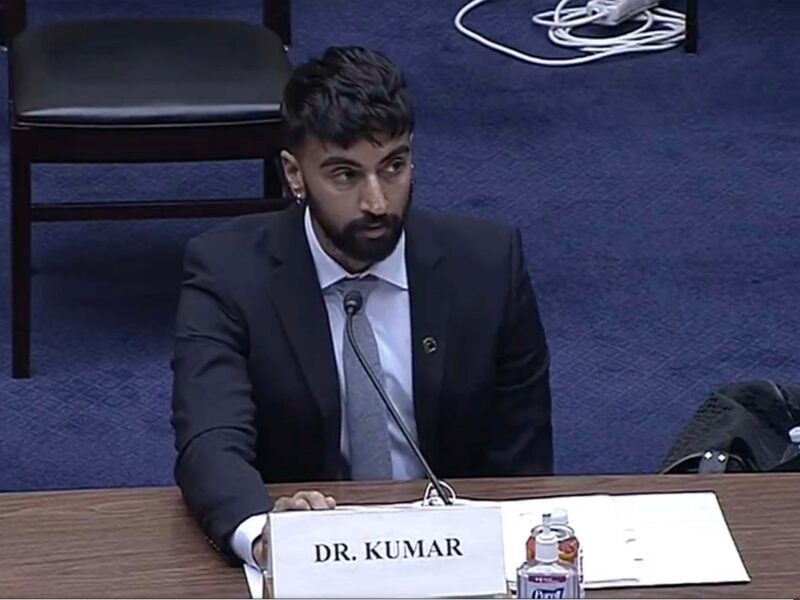 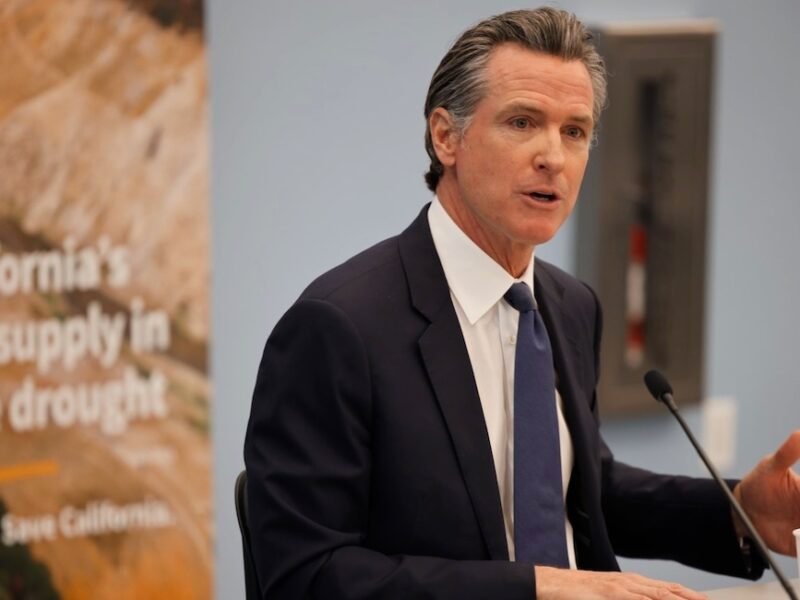 On The Record: Saving Water an...