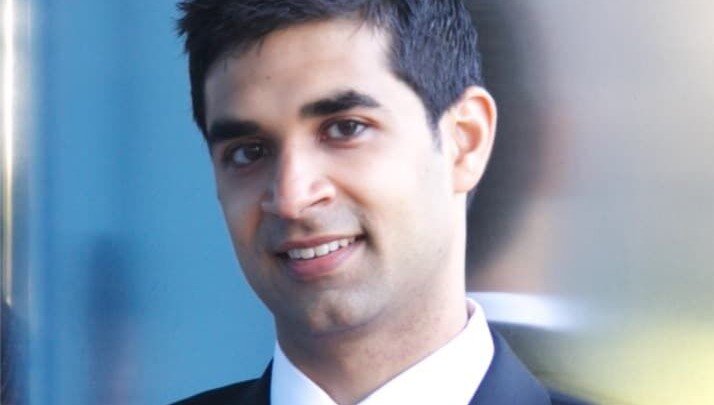 As part of an ongoing awareness and education campaign about high-risk heart disease in South Asians, the American Association of Physicians of Indian Origin, the largest ethnic medical organization in the United States, organized a webinar Oct. 16.

In his lengthy and detailed presentation with anecdotes from his personal experiences in studying and treating patients with cardio issues, Enas provided a broader perspective on the “History and Magnitude of Heart Disease Among South Asians,” sharing with the audience, how, during his early practice of medicine, his personal experiences inspired him to get engaged in the research, treatment and prevention, dedicating his life for the cause of heart disease.

He referred to several research/studies around the world, showing high prevalence of CAD among Indians. “Indians have a big problem with premature heart disease,” he said, while pointing out that “185,000 people of South Asian origin die of heart disease per year as against 15,000 Whites who die of the same health issue.”

The Chicago-based cardiologist emphasized that traditional factors do not capture the entire risk and suggested that genetics, especially LPA, plays an equally important role and advised all South Asians to get their LP measured at least once in their life, starting at a young age.

Enas is the first cardiologist to sound the alarm on the strikingly high rates and malignant nature of heart disease among Indian Americans and Indians around the globe. As the principal investigator of the landmark CADI Study, he scientifically proved a three-four-fold high rate of coronary artery disease among immigrants from India to the United States. He is also the first physician to identify and report a genetic predisposition to CAD in Asian Indians, mediated through lipoprotein(a) – a genetic variant of LDL cholesterol.

Khera, a new rising star in preventive cardiology, built on that argument and presented genomic data to fill the gap and also pointed out that usual risk scoring has been done on Caucasians and cannot be extrapolated to South Asians. He advocated for the need for their own data base and especially genomic data to go beyond coronary calcium score and use “Polygenic score,” which can predict even more accurately the risk of heart disease individually.

Khera a physician-scientist with expertise in epidemiology, clinical medicine, and human genetics, said that diabetes is diagnosed four times more among Asians in comparison with Europeans.

Dr. Amit Chakrabarty, who was a co-host and moderated the discussion, said, “In addition to educational webinars, we also plan to take this knowledge to grass root level via conducting mini-health screening camps across different cities with the help of local AAPI chapters throughout USA and invite Global South Asian diaspora to join hands in this mission to prevent heart attacks and save lives.”

Dr. Gotimukula, president of AAPI, concluded: “South Asians are at a four-times greater risk of heart disease than their western counterparts and have a greater chance of having a heart attack before 50 years of age. Heart attacks strike South Asian men and women at younger ages, and as a result, both morbidity and mortality are higher among them compared to any other ethnic group. They tend to develop heart disease ten years earlier than other groups. Efforts to raise awareness of heart disease and promote ‘Healthy Heart’ lifestyles is essential.